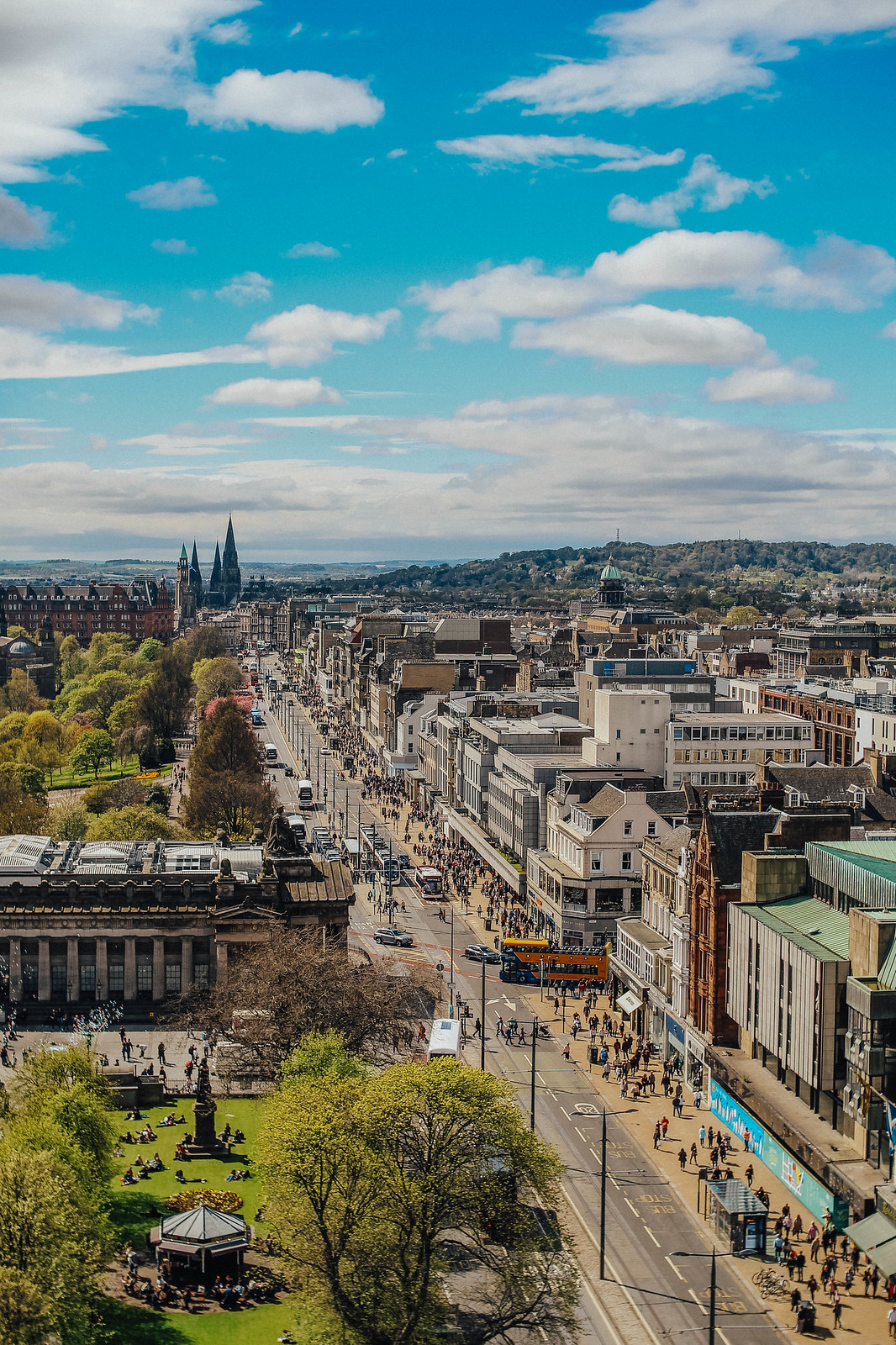 Living in Edinburgh I’m often guilty of not giving attractions in the city the attention and admiration they deserve. We’re spoilt for choice with history, galleries, museums, monuments and plenty of other activities in-between. See my locals guide below to read about some of the best monuments Edinburgh has to offer and how you can explore them for yourself.

Loki – Shoda Ngami (Remix) ft Blxckie…
Jurgen Klopp responds to calls for Li…
Top 10 Things to do in Panama, Where …
Handlebar Mustache: How to Grow & Sty… 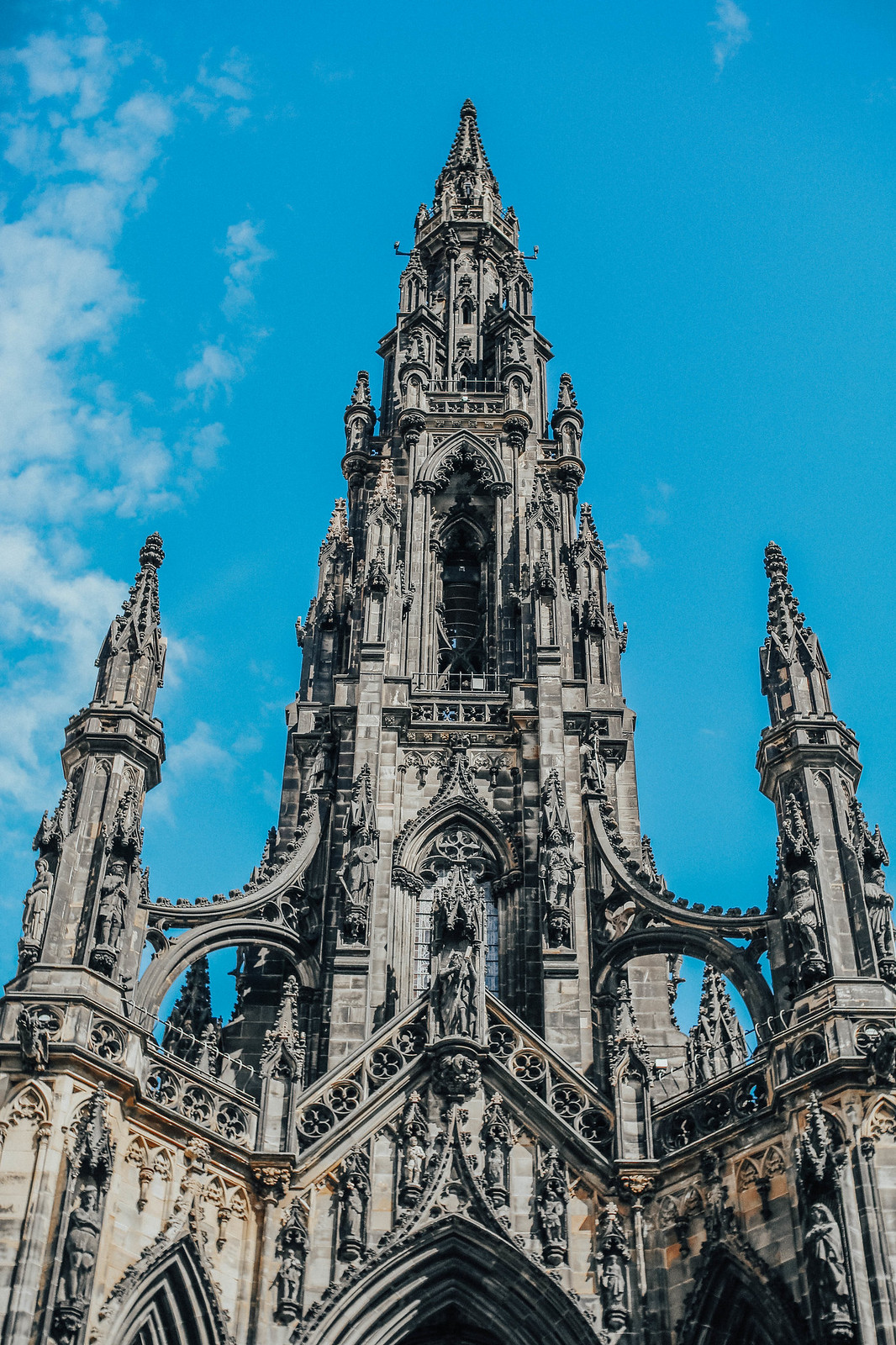 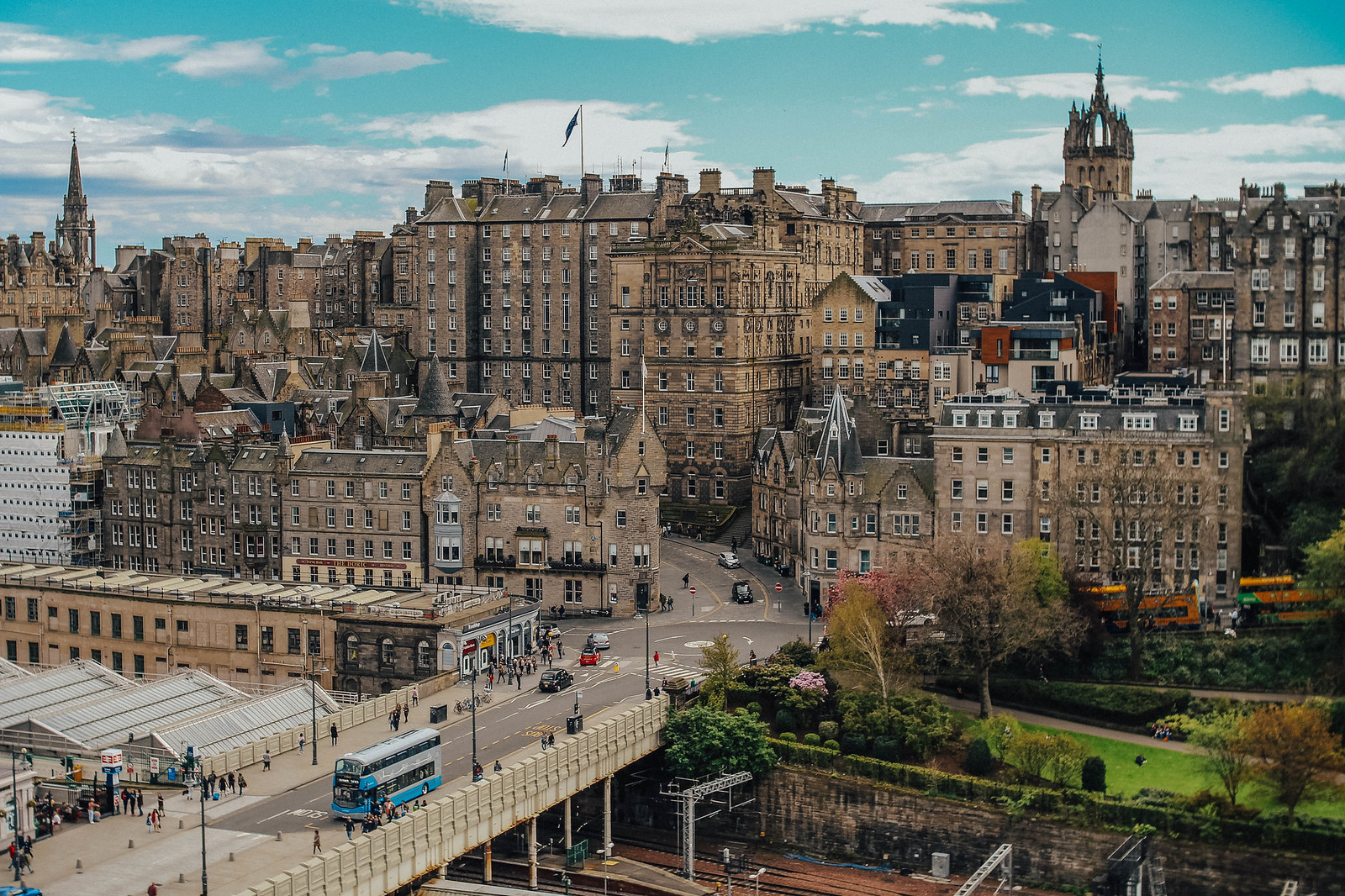 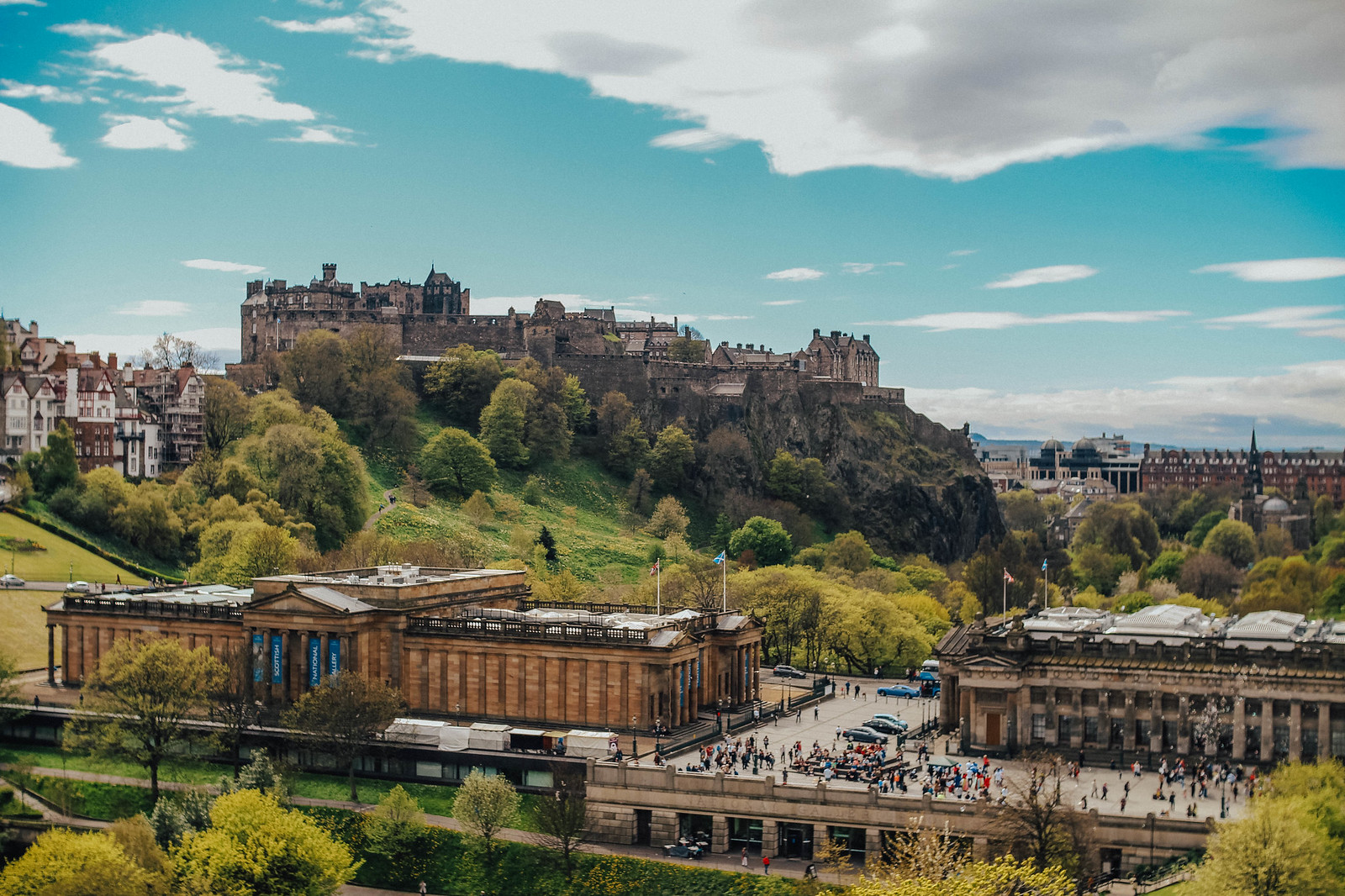 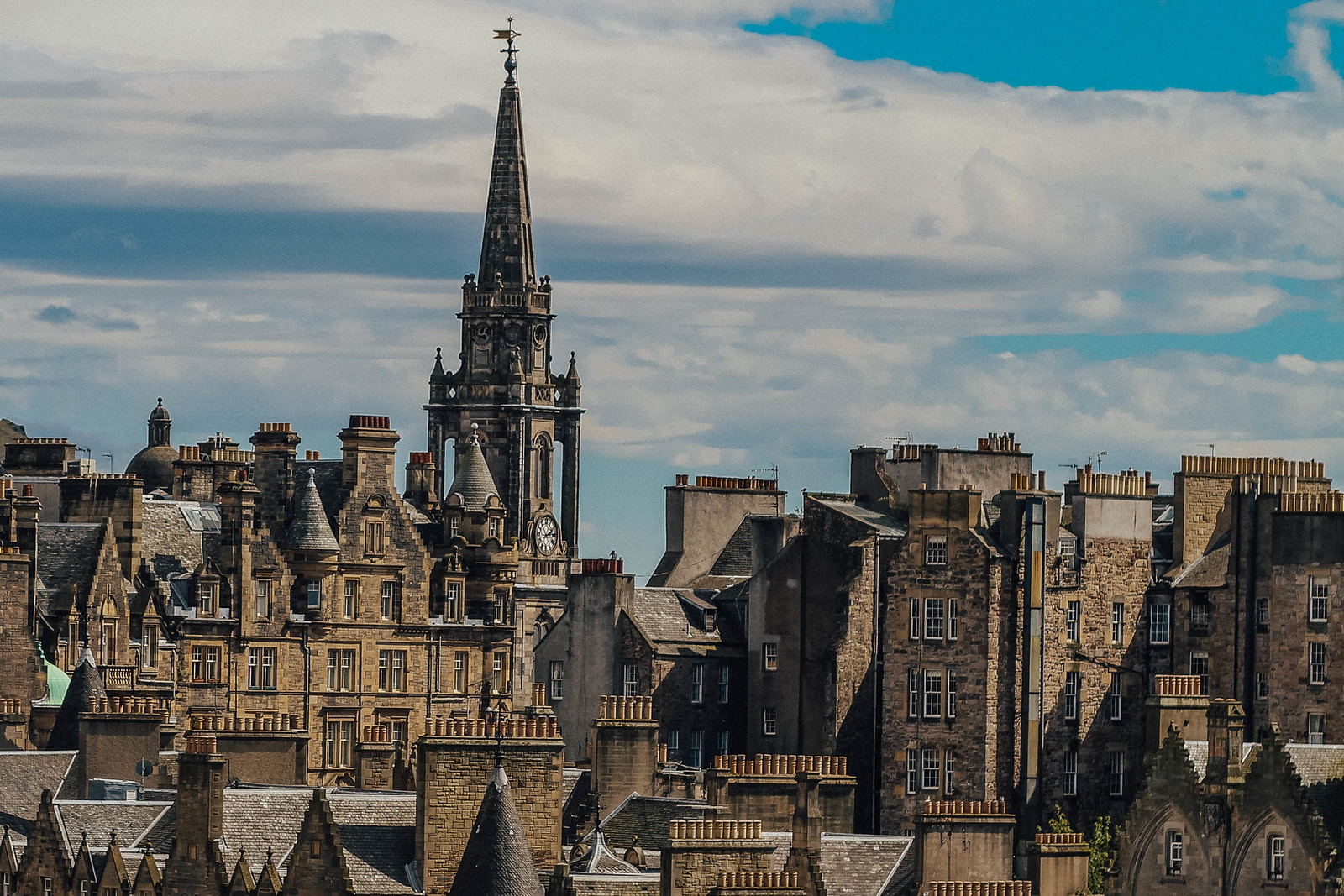 One of the most prominent features on Princes Street, the Sir Walter Scott monument is lovingly known as a ‘gothic rocket’ by locals and tourists alike. With construction beginning back in 1840, the Scott Monument pays homage to one of Scotland’s most famous literary figures. It’s also the largest monument to a writer anywhere in the world.

Not many realise you can actually climb the Scott monument, or that there’s a secret museum on the first floor on the inside of the monuments tower. So, what are you waiting for?

How Much Does it Cost?

You can enter the monument at base level, with tickets costing £8 for an adult, £6 for a concession and £5 for a child. This also provides you with entry to the museum on the first level, giving a further insight into the life of Sir Walter Scott and the monument itself. Payment is accepted on the door, where they take both cash and card. The quietest time to visit is in the morning, however the flow of people going up and down the monument is controlled so you’ll never feel too crowded. 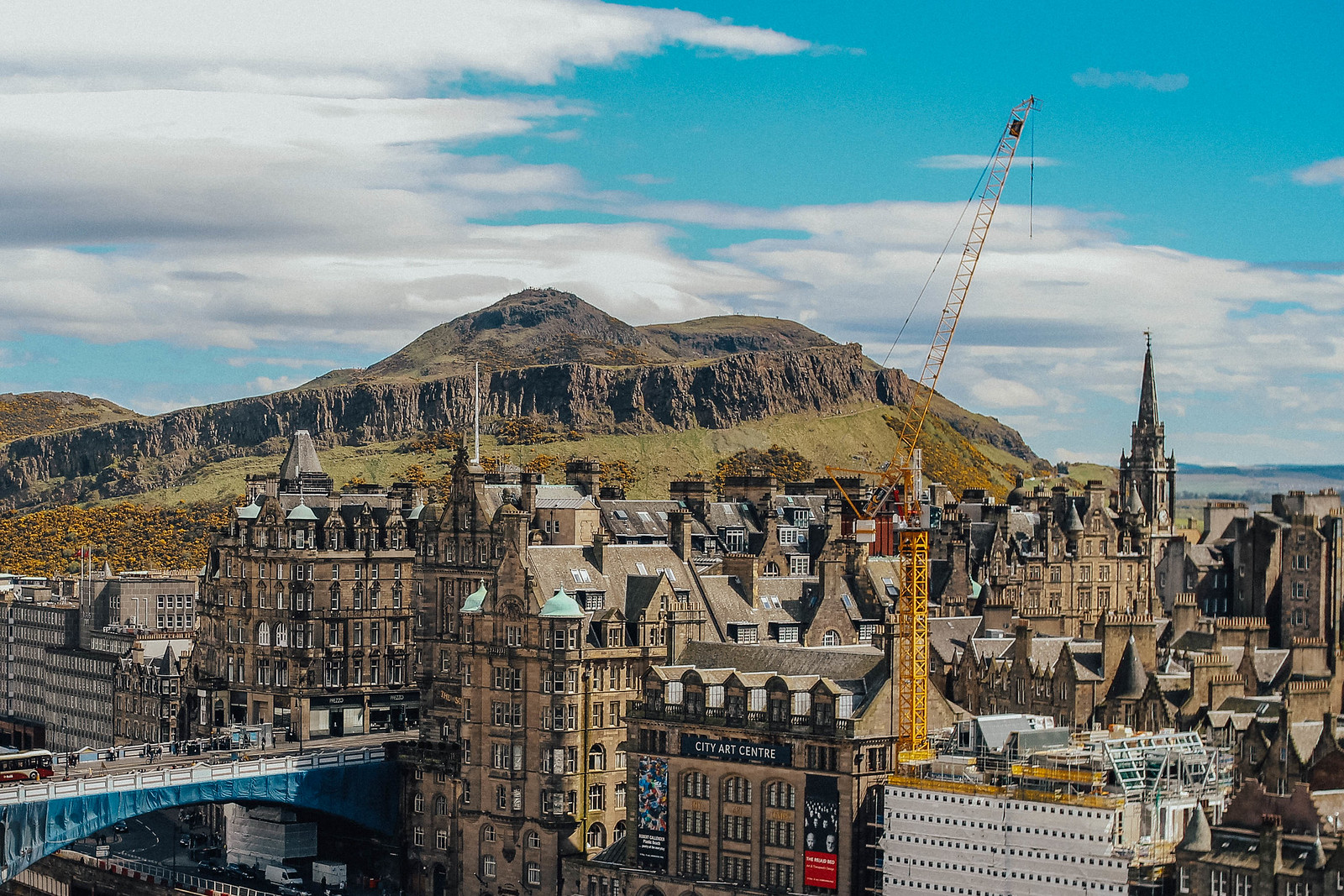 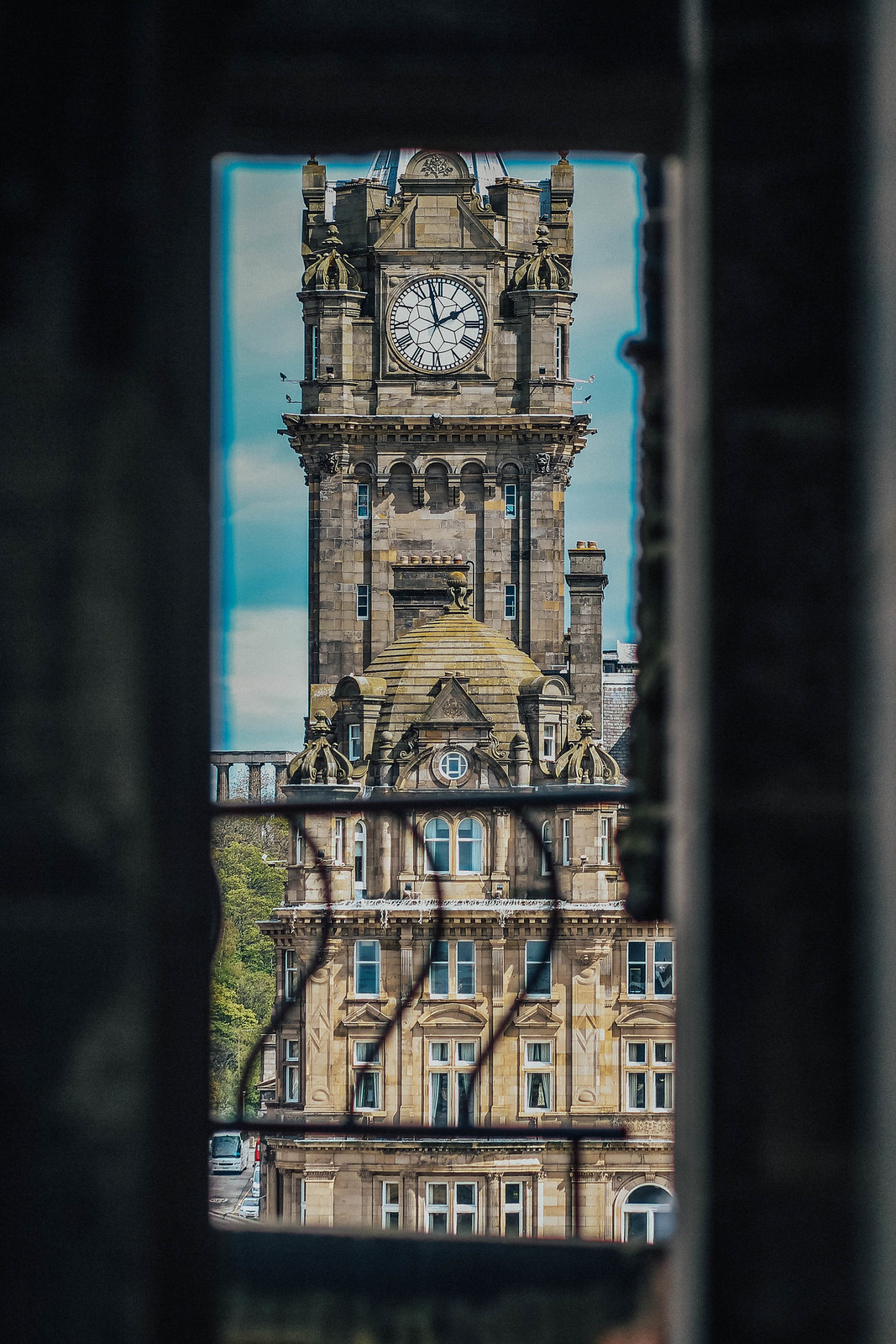 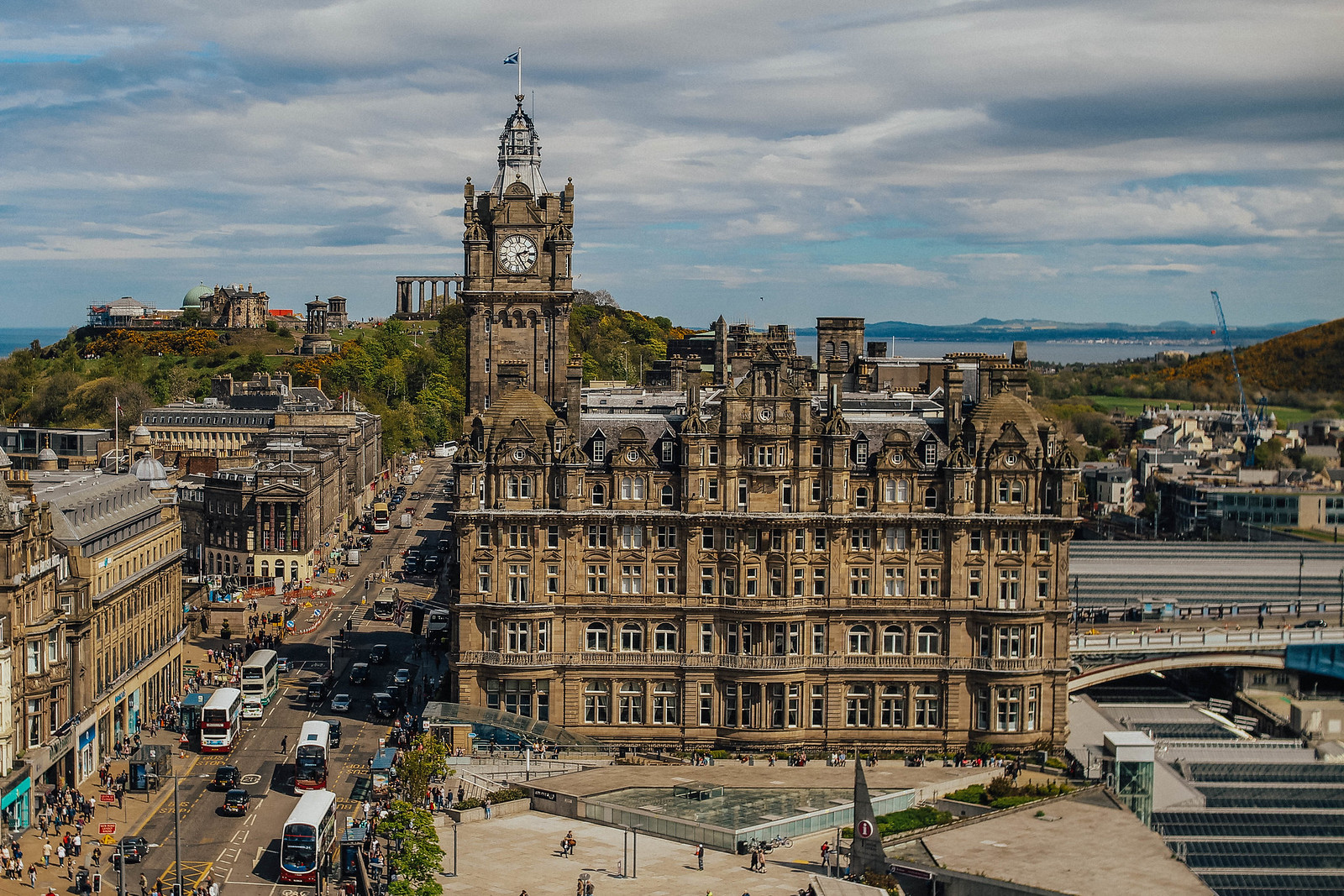 Taking in The Views

All of the levels offer impressive views of Edinburgh’s skyline, only getting increasingly more breath-taking as you make your way towards the top level. Due to the shape of the monument, the staircase does become quite narrow the taller you climb but for the most part it is quite spacious. All of the levels are surrounded by a barrier so you do feel safe as you climb! As someone who isn’t the biggest fan of heights, I felt comfortable on levels 1-3. I decided to leave the very top level as the stairs were particularly narrow here, however the views are amazing from wherever you stand.

Offering 360 degrees panoramic views from all sections of the Scott Monument; including across to Edinburgh Castle, down Princes Street, across to the Balmoral and North Bridge – to Arthurs Seat and beyond on a clear day. The climb is well worth the effort and isn’t too strenuous! Will you be taking a hike up the Sir Walter Scott Monument? 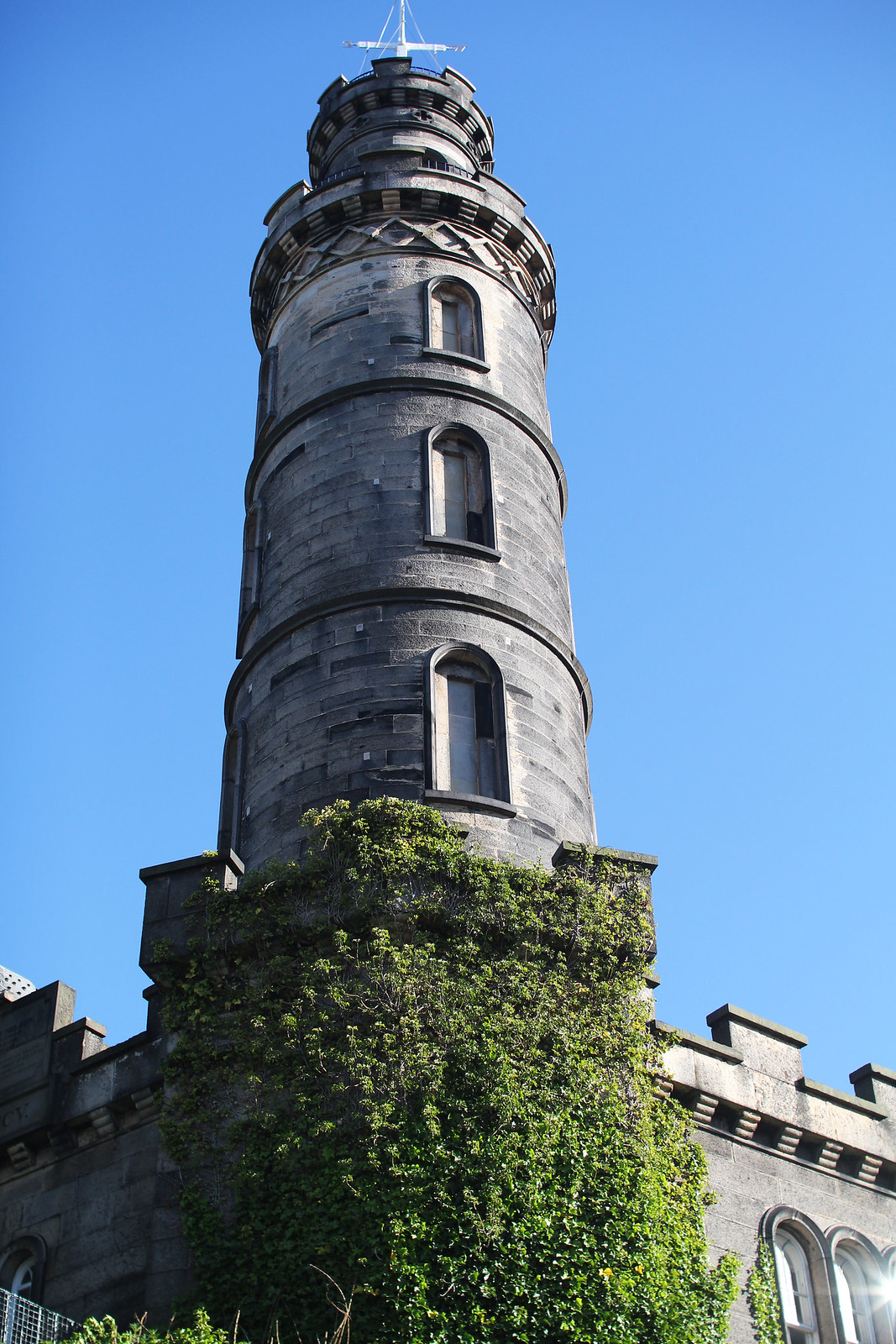 Situated on the top of Calton Hill, The Nelson Monument provides some of the best views across Edinburgh. Looking out towards Arthurs Seat, The Balmoral, Princes Street and Leith. If provides the opposite view point to the Scott Monument, further along Princes Street.

Built to resemble that of a telescope, as a nod to Admiral Nelson’s naval career, construction began in 1806 and was later completed in 1816. Playing a part in Edinburgh’s history, the Nelson Monument used to be a key element in telling the time. Originally there was a steel wire, three quarters of a mile long, which connected the time ball at the top of the monument to Edinburgh Castle. This allowed for the time ball and one o’clock gun, which still fires today, to go off at exactly the same time, sending a signal to ships in the distance.

Entry to the Nelson Monument

The museum on the ground floor is free to enter, however donations are welcome. If you wish to climb the tower and admire the views for yourself, this costs £5. The platform at the top of the monument offer some amazing panoramic views of the city. On a clear day you’ll see out to the Queensferry Crossing and famous Fourth Road rail bridge in South Queensferry. Beyond here you may also see to Berwick Law and the Bass Rock out in East Lothian. 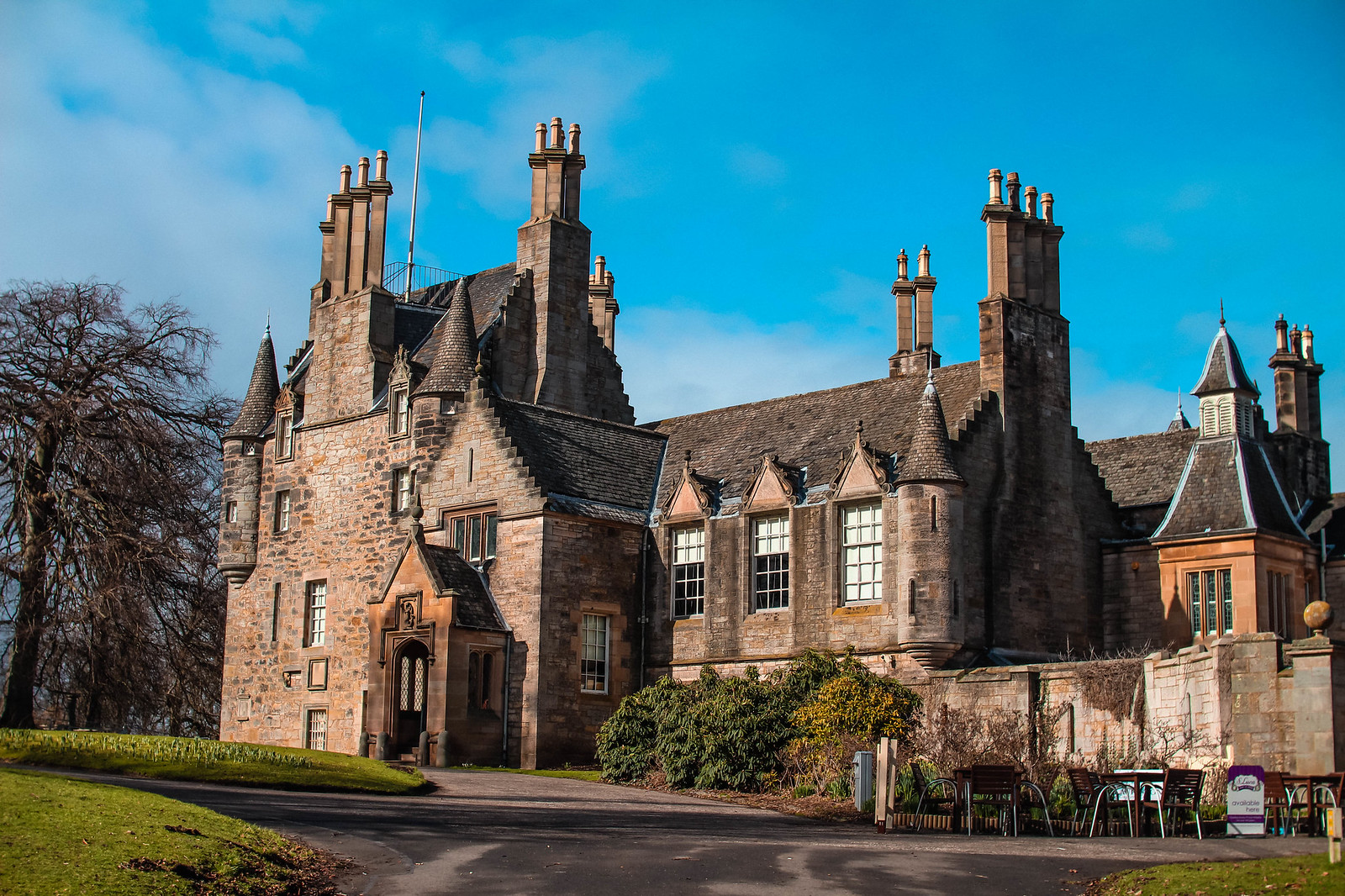 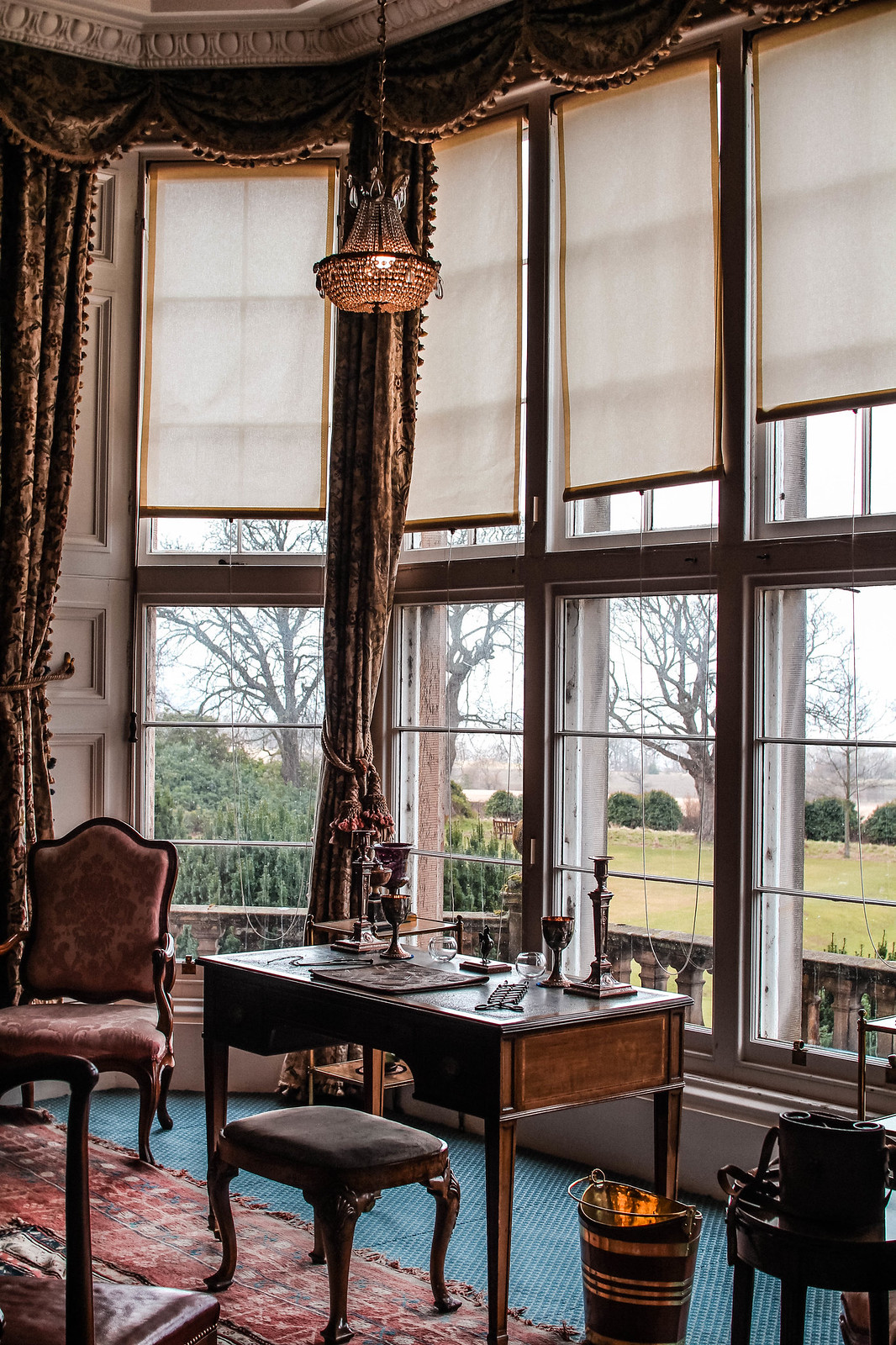 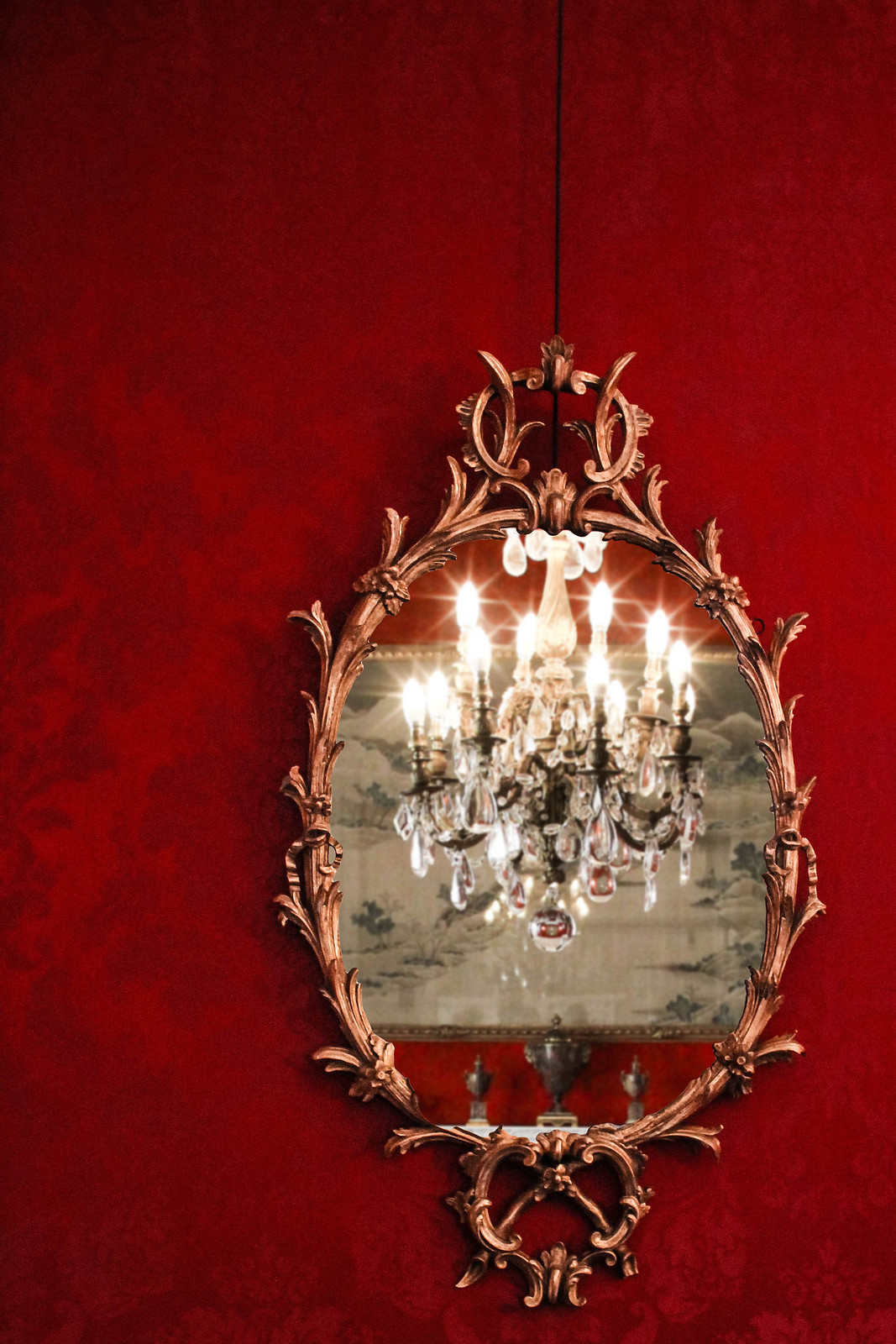 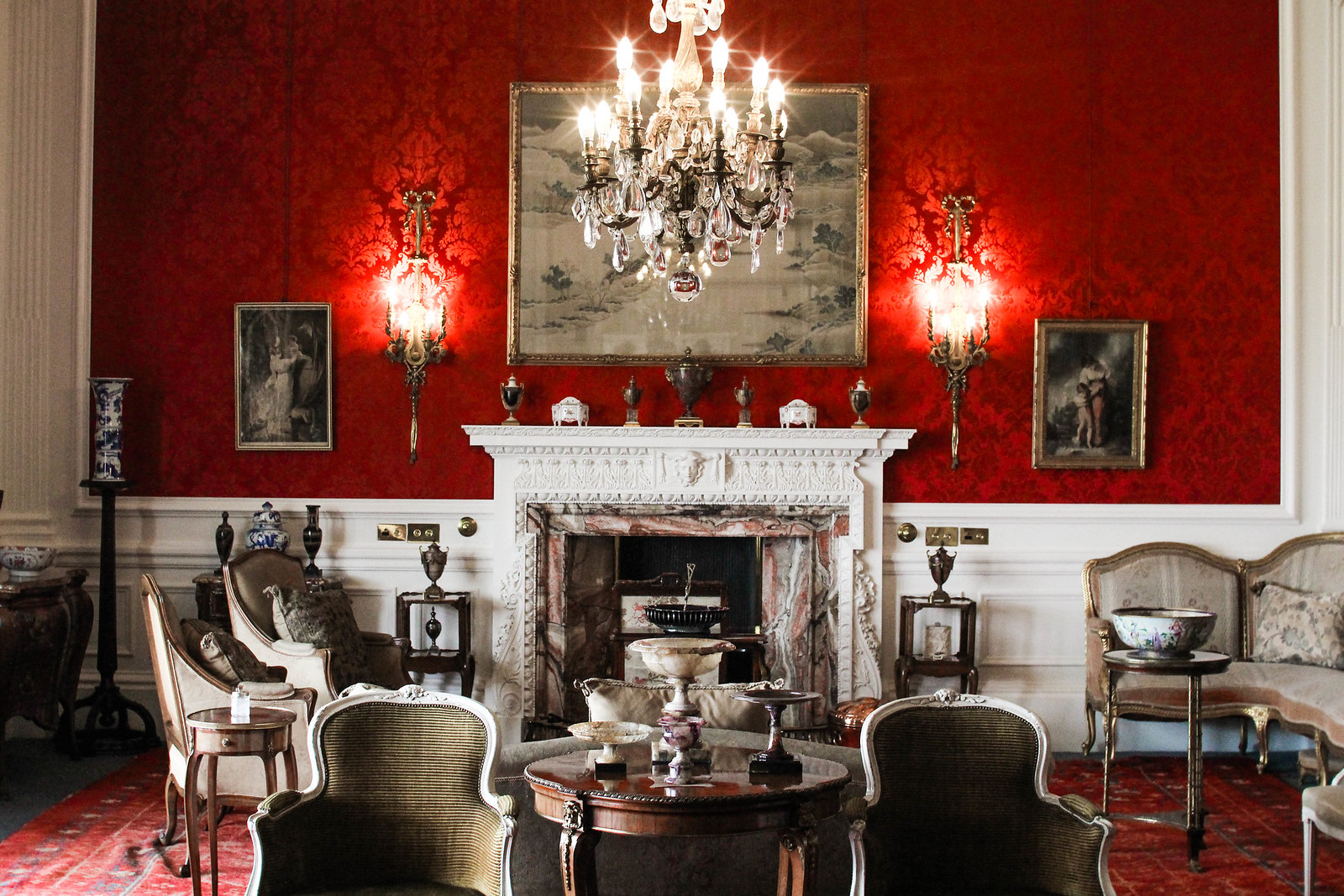 Only three miles from the city centre, Lauriston Castle is a short 15 minute drive, or you can take the number 41 bus towards Cramond which is around 30 minutes from Princes Street. Remember all public transport in Edinburgh on a Lothian service is £1.70 single (May 2018) – so you’ve no excuse not to visit!

Once you’ve arrived there’s a slightly incline up the winding drive towards the castle. You’ll need to park your car at the bottom and walk up, or the bus stop is just outside the base of the driveway on the main road. Entry to the castle is £5 per person, which includes a 40 minute guided tour. Tours take place at 2pm Monday – Wednesday and 2pm and 3pm on weekends.

The grounds are free to access all year round and there are often family events taking place here you’re able to join in with. Everything from a summers tea party to them magic festival and more. There’s also a lovely little cafe connected to the castle serving the likes of fresh scones and hot drinks.

With quintessential Edwardian interiors, step inside to find out what it was like to live like the wealthy middle-class in the 1920s in Edinburgh. Everything has been perfectly preserved in time and is a real treasure trove to explore. Home to hidden passageways and secret staircases, Lauriston Castle is full of mystery.

The post A Local’s Guide to Edinburgh’s Secret Monuments appeared first on The Little Things.