A new study by Brunel University shows that people who share what they eat and how intensely they exercise are most likely to be narcissistic.

At times we would be going through our Facebook Newsfeed and all we’d get to see are abs, muscles or some guy trying really hard to flex under dim lights to just prove they have got meat. Oh the other hand, we also sometimes see how a lot of people would be missing anything they would see around – put it in a blender and drink it – because its healthy.

So, why do they do that?

It is found that most likely such behavior is linked to narcissism and the people found doing this often have a low self-esteem and are looking for validation. 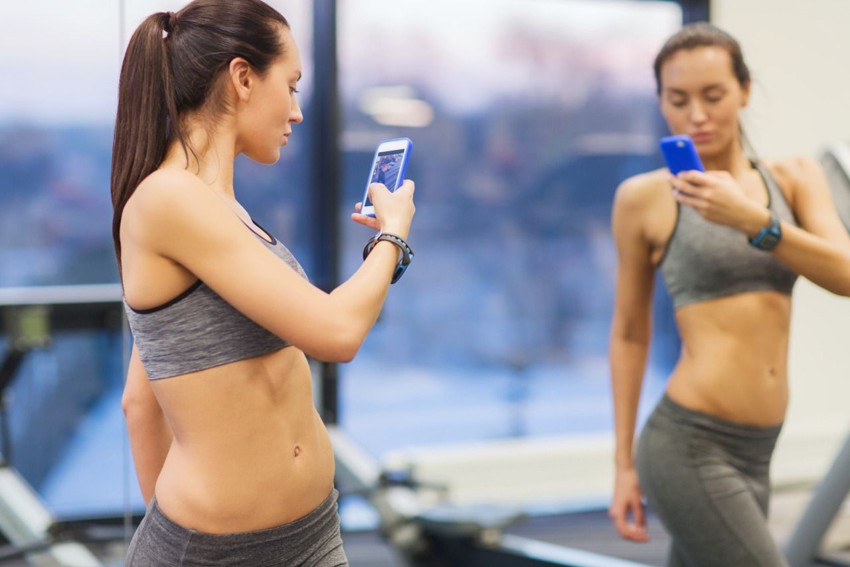 In a study from October, 2015, psychologists studied 500 Facebook users and questioned them to understand the amount of time they spend on Social Networks, their primary reason to post and what sort of a feedback do they get?

During the study, researchers used the “Big Five” model of personality.

Big Five Model of Personality: What is it?

This model of personality states how individuals vary in terms of 5 notable traits:

Beyond this method, researchers determined which of these traits did the subjects possess and were then asked to tell the researchers what they most likely posted about.

Extraverts were found to publish more about their social activities compared to any other personality. This type was also most likely to post about intellectual topics.

On the flip side, the study found that narcissists were the most likely to publish something related to their fitness and physical appearance. This was not only done to seek validation but also to reveal how important their physical fitness is to them. They were found to be bragging about their accomplishments and it would be continued to be done because of the response they got.

A researcher pointed out, “people may like and comment on a friend’s achievement-related updates to show support, but may secretly dislike such displays of hubris.”

The more interesting part was to find how people with low self-esteem were found to post about their significant others. 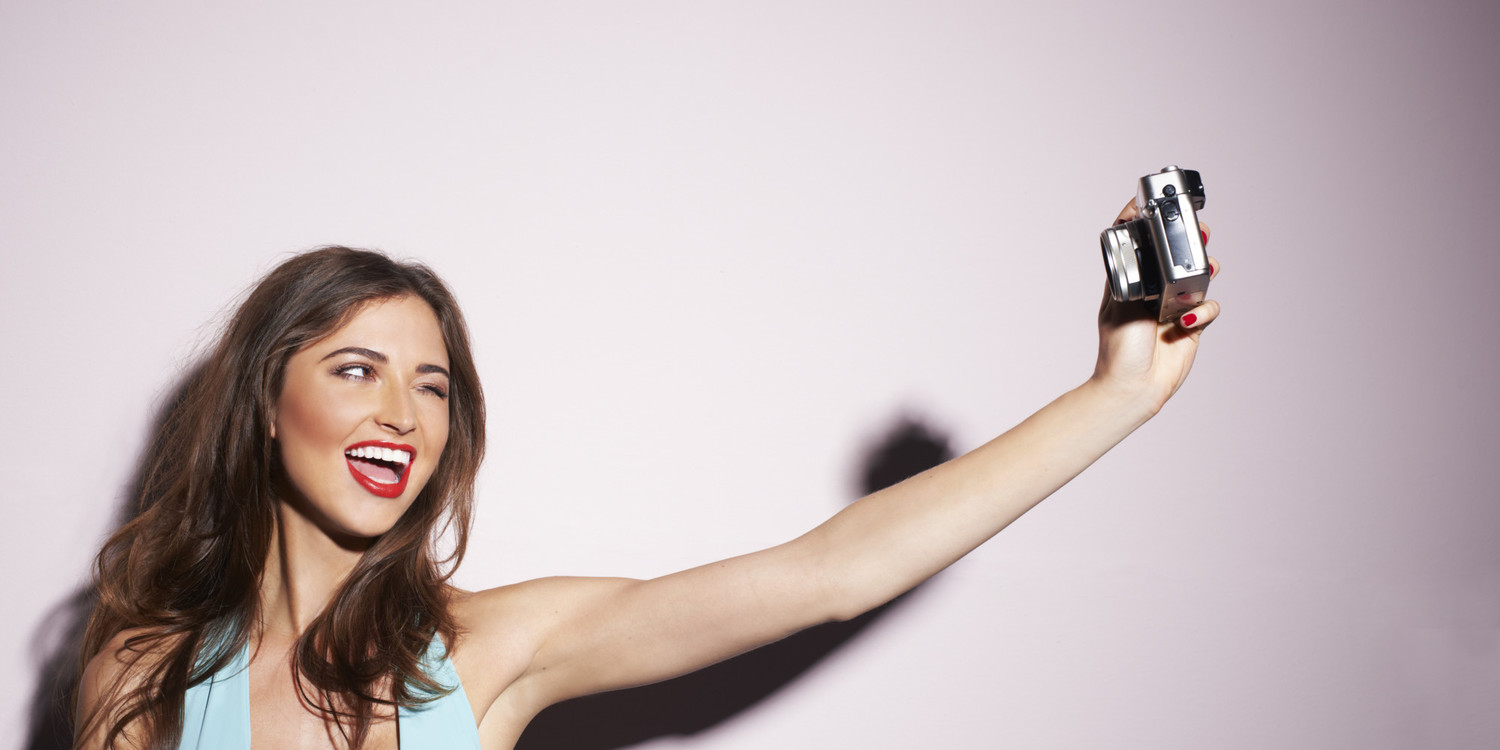 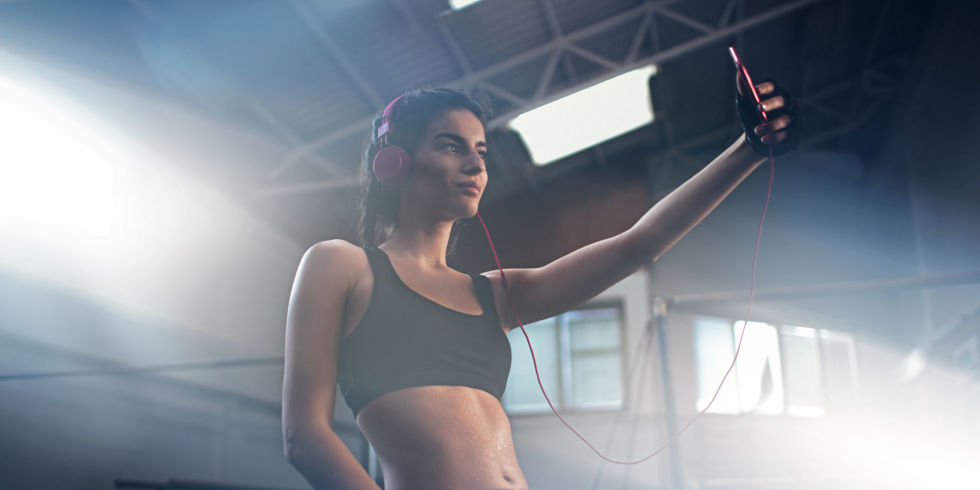 Why Narcissists Do What They Do Online?

Narcissism is often based on the fear of failing or showing weakness – they just can’t. Hence, you would find narcissists focusing on themselves on social media to prove themselves as the best to overcome their insecurities.

According to studies, a narcissist is most likely to do the following on social networks:

So, now that you know, how would you classify yourself?