The Evolution of Kindness: Can Being the ‘Nice Guy’ Save Us? 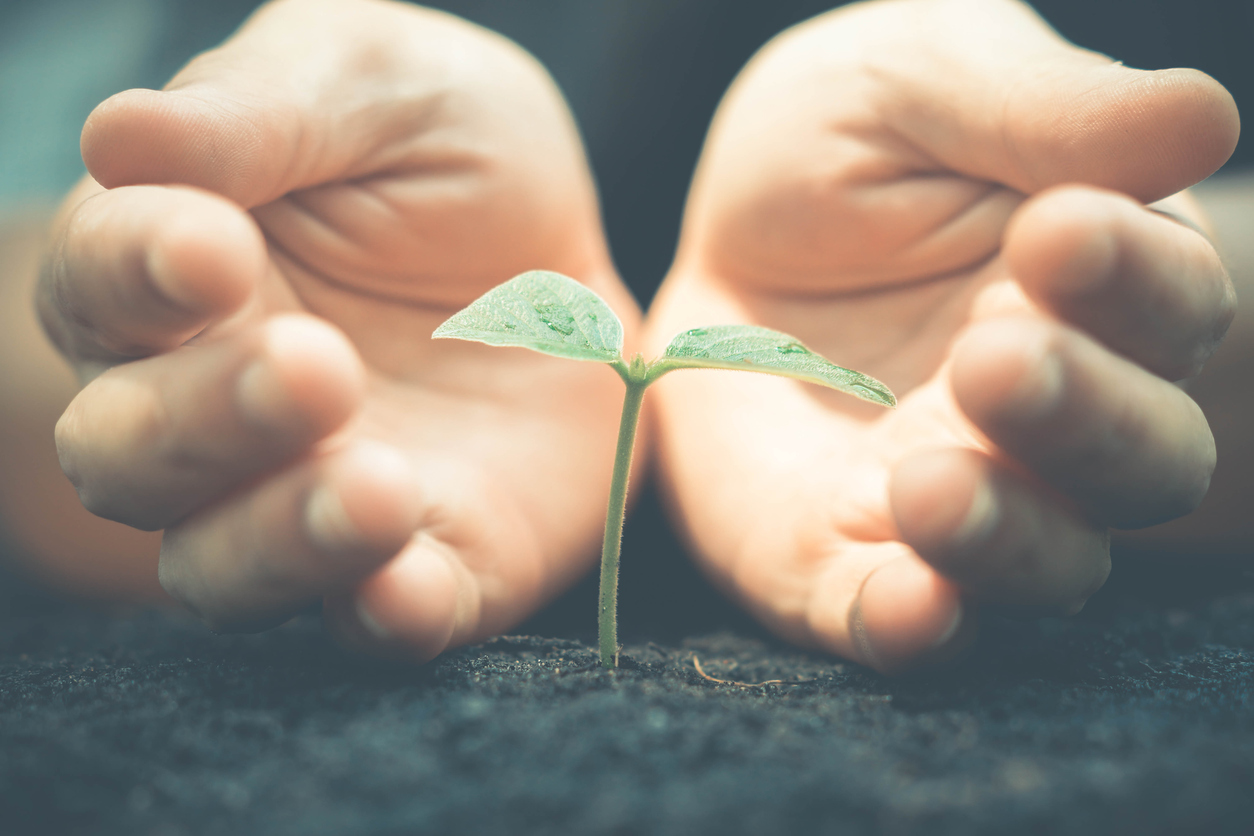 Okay, first things first. The planet doesn’t really need saving. It’s us…and the fellow earthlings our destructive habits impact, that need to be “saved.” But in all our efforts to do that, have we lost sight of just how important Kindness is?

It’s hard not to be passionate. It’s part of being human. For some of us, that means fighting for democracy, the environment, animals, food sovereignty, or women’s issues. For others, that means fighting for profit, control, power. These desired outcomes are about as opposite as it can get. We find ourselves taking sides. Choosing to see others who don’t share our worldview as the enemy—wrong, misinformed, or worse, “unevolved.” But isn’t the truth that we’re all right? That those seemingly impossible and selfish worldviews are just as evolved as ours, even if they are the complete opposite?

Author and spiritual teacher Eckhart Tolle notes that whatever we fight, we strengthen. What we resist, persists. But how can we not fight against injustice? What does sitting idly by do for the soul? What would I really say to someone like Donald Trump if we were trapped in an elevator together (you know, after I kicked the shit out of him)? We’re all lovers and fighters; it’s not an either/or situation.

The more we look for them, the easier it is to see the battles all around us waiting to be fought. The digital age has us constantly negotiating causes, calls to action, and tragedies that fuel us with contempt while we’re scrolling through Facebook just trying to kill time. And even though there’s only a “like” option, most of us “dislike” much of what we’re seeing.

It’s a world out of balance.

To one extreme, we can try to Avoid Conflict. We can barricade ourselves with manufactured bliss, and do our best to dodge adversity. But that’s not always rational or doable. Conflict exists. But we don’t have to charge toward it, either.

What if we could accomplish more by simply surrendering to what it is we’re drawn to and still “fighting” for those causes, but while also doing it with kindness? After all, isn’t it our less-than-kind behaviors that have led us into wars, despots, dishonesty, and greed that got us into this planetary mess in the first place? It feels like something needs to change in how we negotiate adversity.

Still, no matter what the issues, or how we got here, Tolle says, “Always say “yes” to the present moment. “What could be more futile, more insane, than to create inner resistance to what already is?” That doesn’t mean we can’t change (or even “save”) the world, but there’s something in recognizing that in the big picture, it kind of doesn’t really matter. Unless what’s on the other side of life is that big old Judgement Day in the sky.

And what’s more, we can achieve more peace through kindness. Being unkind turns any issue into more than just the issue. Someone hits your car, for example. That’s a problem you’ll need to deal with. But if you come at the other driver screaming and shaking fists, you now have yet another issue to deal with spurred by your lack of kindness. They’re likely to respond with defensiveness or withdraw. We know that accidents happen. Sometimes that’s because someone is being totally negligent and completely at fault. They surely need to be held accountable, but it doesn’t mean we can’t be kind in that process.

Eleanor Roosevelt noted that what other people think of you is really none of your business. We’re all going to think what we want, whether it’s accurate or not. But being kind isn’t about doing it for the other person. It may not even be perceived as intended anyway. Being kind is our gift to ourselves. It allows us the opportunity to avoid conflict. It’s a surrender that seems vital in this modern world where there’s so much work to be done.

As Tolle says, “Sometimes letting things go is an act of far greater power than defending or hanging on.”

Eco Humor: The Lighter Side of Green
Festival Culture: Building a New Paradigm or Just a Waste of Time?
NFL Linebacker Goes Vegan – And His Teammates Want What He’s Having

The post The Evolution of Kindness: Can Being the ‘Nice Guy’ Save Us? appeared first on EcoSalon.

The Evolution of Kindness: Can Being the ‘Nice Guy’ Save Us?