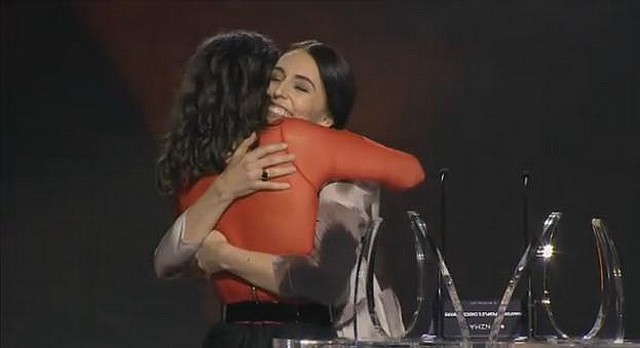 Press columnist Beck Eleven is  seriously overwhelmed by the national implications of Prime Minister Jacinda Ardern Hugging Pop Singer Lorde.
I WAS ONCE a regular subscriber  to the famous Private Eye magazine. I enjoyed its acerbic humour and its merciless lampooning of establishment figures. It also featured some very good investigative journalism.

Top 10 Sites to watch Telugu Movies O…
How To Make a Girl Horny: 11 Simple T…
Crunchyroll – How to Watch Anime Onli…
Best Coffee Beans – Everything You Ne…
GetResponse Review-How to Setup
One of the longest running features of Private Eye is 'Pseuds Corner' . In 'Pseuds Corner ' pretentious, pseudo-intellectual and just plain ridiculous writing is held up for ridicule for all to see. And deservedly so.
I was thinking of 'Pseuds Corner' when I stumbled across a stunning piece of nonsense on Twitter  from Press columnist Beck Eleven (formerly Rebecca Duncan). According to Ms Eleven, Prime Minister Jacinda Ardern Hugging Pop singer Lorde is very significant because it isn't cringey'. Such is its deep significance that Beck can't come to grips with what is happening to the country. Perhaps she's wondering what it means for the class struggle. Perhaps she's wondering whether it has implications for New Zealand's widening chasm of economic inequality.

Perhaps she just needs to have a nice cup of tea and a bit of a lie down.
What is equally disturbing is that over a hundred people actually 'like' Beck Eleven's pretentious piffle. 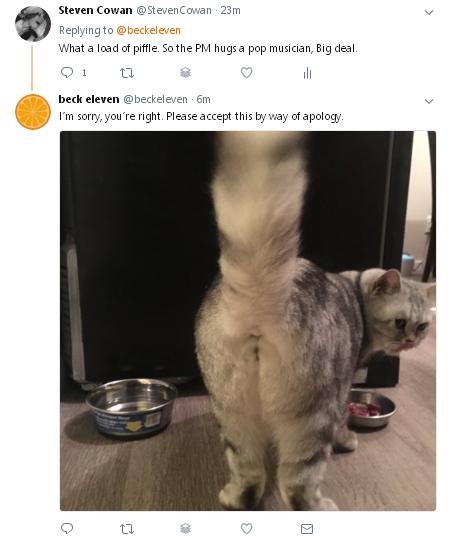 Karabo The Junkey – I Do I Do