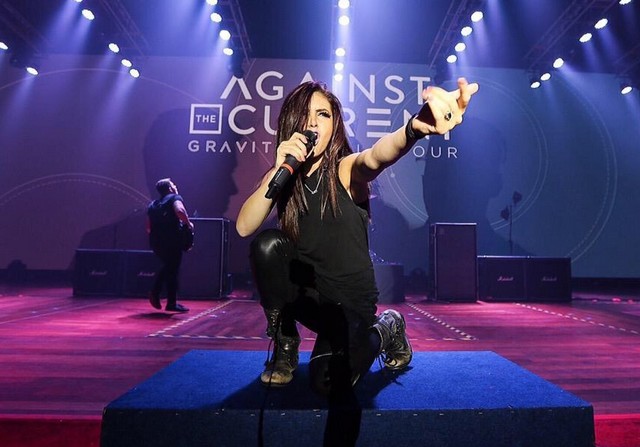 Top 4 Solutions to Track an iPhone by…
Top 5+ Best Urgrove Alternative Sites…
Don’t Forget to Brush Your Fur
Tomcat Tompkins – Part 8
Death Wish Coffee Review – Strong Cof…
Against The Current were in the country to play a one-off concert in Auckland on Tuesday night as part of their world tour to promote their debut album In Our Bones. 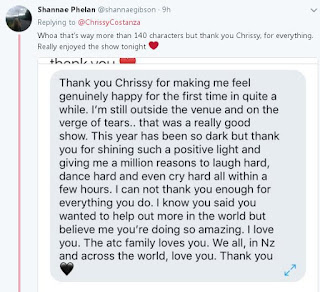 For lead singer Chrissy Costanza it was tough night - earlier she had learnt that a cousin had been shot and injured in Las Vegas by gunman Stephen Paddock. Fifty nine people lost their lives and over 500 people were injured in a night of unspeakable terror. It is the deadliest mass shooting in modern U.S. history.
After the concert Chrissy tweeted : "Hey New Zealand thank you for bringing so much light to me on a dark day. I loved that show so much, thank you."
She later tweeted: "Don't go numb. Don't turn off. Our hearts are all heavy but there are people who need light. I will not run or hide. I'm here to help."