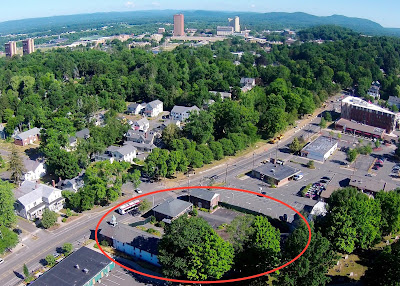 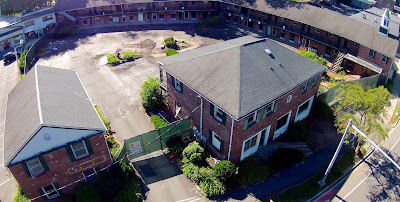 Carriage shops sold to Archipelago for $4.6 million and will soon be demolished
Archipelago Investments who brought us a bunch of five story places -- Kendrick Place, Boltwood Place, Olympia Place -- have a (sort of) do over Special Permit request going before the Planning Board later next month. 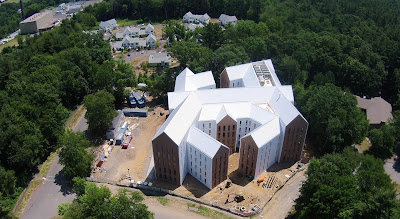 Juvenile diabetes and life insurance
Moffat Camping and Caravanning Club S…
Bayern coach Flick bemoans lack of fa…
COVID-19 Shelter-In-Place Polaroids
How to Leverage Entrepreneurship and …
Essentially it's only a tweak as they are not asking for any real physical changes in height or coverage for their proposed One East Pleasant Street, but simply a reshuffling of units in the building as well as an increase in green space. 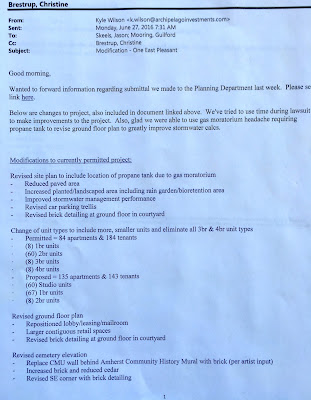 
If Vince O'Connor's zoning article mandating 10% affordable units for any project requiring even the slightest use of a Special Permit had passed Town Meeting last month this current proposal would have been impacted, thereby requiring ten of the 135 units be "affordable."