Chris Rock’s Oscars Monologue Was The Perfect Antidote To #OscarsSoWhite 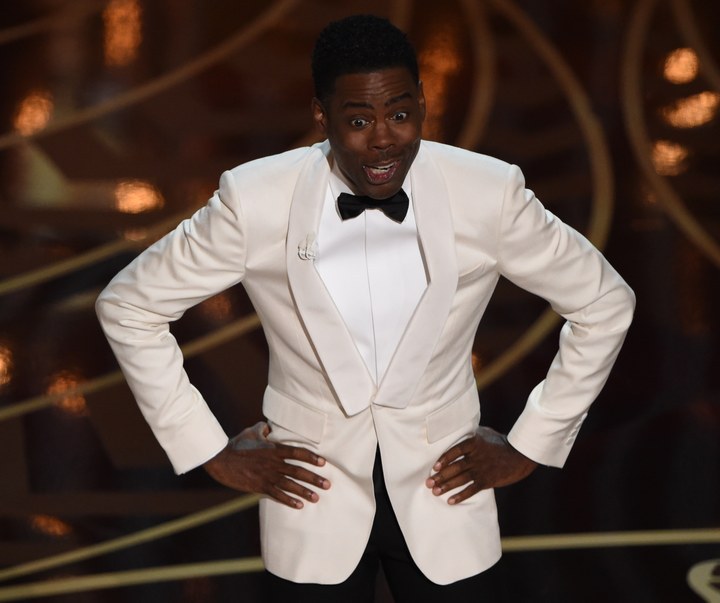 Academy Awards host Chris Rock started in on the #OscarsSoWhite controversy as soon as the ceremony began, just like viewers knew he would. Taking the stage after a montage of the movies of the year, Rock said, “Man, I counted at least 15 black people during that montage.” Then, he added, “You realize if they nominated hosts, I wouldn’t even get this job. Y’all would be watching Neil Patrick Harris right now.”

A Comparison of the Environmental Imp…
Best Story-Rich Games on PC: November…
Beautiful Celebrity Couple Pics
The Complete List of Top 10 Cryptocur…
Where To Stay In Barcelona 2020 [The …

Racial inequality in Hollywood was the topic of the night. For the second year in a row, no actors of color received Oscar nominations, despite strong performances by Idris Elba in Beasts of No Nation, Michael B. Jordan in Creed, Samuel L. Jackson in The Hateful Eight, Jason Mitchell in Straight Outta Compton, and Will Smith in Concussion. The across-the-board omissions resulted in official boycotts of the Academy Awards from Spike Lee and Smith and Jada Pinkett Smith — as well as an unofficial one from Creed director Ryan Coogler (who should have been a nominee this year) and Selma director Ava DuVernay (who should have been a nominee last year), both of whom opted to help organize an event in Flint, Michigan on Oscars night.

As soon as the nominations were out, all eyes were on Rock: Might he even back out as the telecast’s host? In the end, Rock chose not to boycott. As he put it Sunday night, “I thought about quitting. I thought about it real hard.” Then, he said: “The last thing I need is to lose another job to Kevin Hart.”

During his 11-minute monologue, Rock skewered the academy (“If you want black people every year at the Oscars, just have black categories: Best Black Friend.”); the conventions of the Oscars ceremony (“This year in the In Memoriam package, it’s just going to be black people who were shot by the cops on their way to the movies.”); and called Hollywood “sorority racist” (“It’s, like, We like you, Rhonda. But you’re not a Kappa“).

He also, almost earnestly, addressed the subject at hand. Rock delivered his most pointed joke when he noted that there have been dozens of years when there were no black nominees, particularly in the 1950s and ’60s. “Black people did not protest. Why? Because we had real things to protest at the time,” he said. “We were too busy being raped and lynched to care about who won Best Cinematographer. When your grandmother’s swinging from a tree, it’s really hard to care about Best Documentary Foreign Short.”

Later, Rock said, “We want opportunity.” He added: “You guys get the great parts all the time.”

Chris Rock’s Oscars Monologue Was The Perfect Antidote To #OscarsSoWhite