A speedboat captain has now been charged over a “reckless act causing injury” but the captain is denying the charge. Two Chinese Tourists Remain in hospital following Saturday’s collision between the tour boat and a moored small oil tanker just off the east coast of Phuket.

A number of Chinese Tourists and boat crew were injured as a result of the speed boat colliding with the small oil tanker.

Read more about the incident HERE.

The Phuket City Police Chief Col Sompong Thiparpakun says, “Nine Chinese tourists have already returned home while two others are still being treated at the hospital. The speedboat captain, 21 year old Apichart Rakkandee, is still in the hospital as well.”

“The captain explained to us that there was a problem with the speedboat’s helm and that he was unable to steer the boat. He says he couldn’t avoid the collision with the oil tanker.”

“The captain has already been charged with reckless act causing injury but he continues to deny the charge.”

“Forensic and Marine Police are continuing their investigation of the speedboat and the incident.” 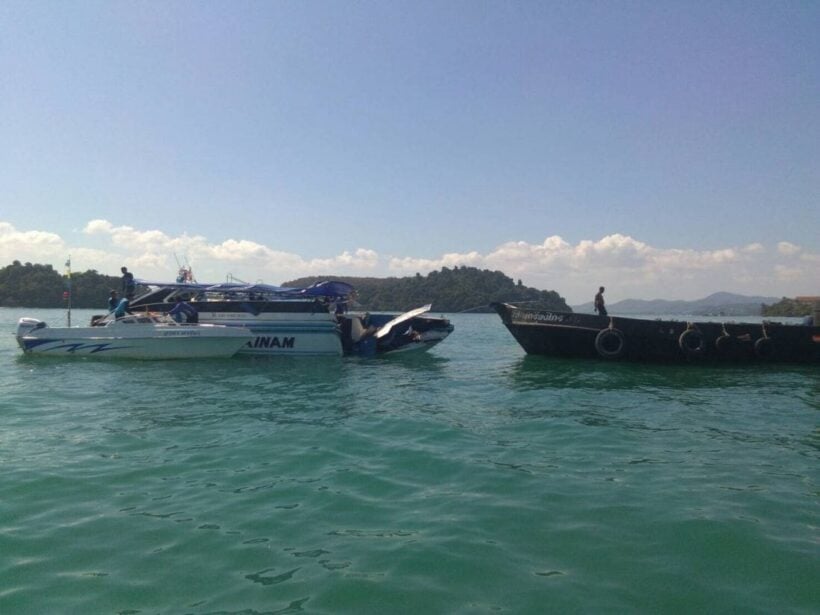 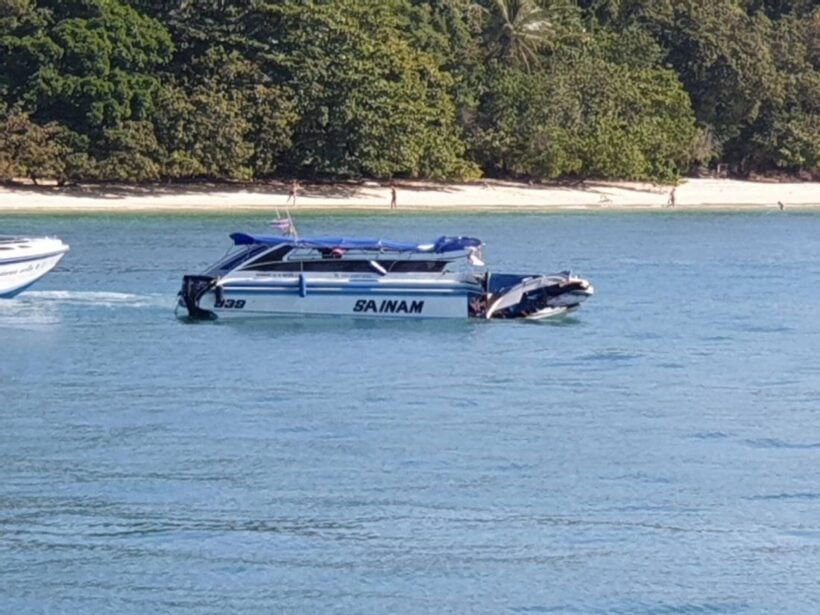