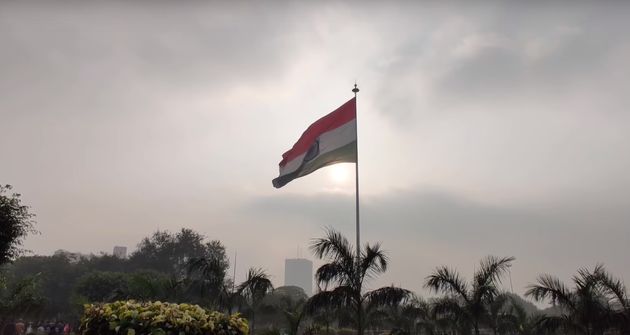 A screenshot from the video.

Many of the protests across the country against the Citizenship Amendment Act (CAA) have been marked by the protesters reading out the Preamble of the Indian Constitution.

Critics of the contentious law have argued that by making faith a condition of citizenship, the CAA violates the secular principles enshrined in India’s Constitution.

I was nervous about switching therapi…
You Say Covid-19, I Say Hangar 18!
Black And White Thinking: What It Is …
What is Google Ads and Types of Ad Ca…
The Neighborhood Bar that Grew Three …

As protests continue, on Monday, civil society group Karwan-e-Mohabbat posted a video on its YouTube page where actor Naseeruddin Shah reads out the Preamble to the Indian Constitution, and Carnatic singer T.M. Krishna sings the National Anthem. The 3 minutes, 10 second long video, made up of images from the anti-CAA protests, gives credit to Shah, Krishna and The People of India at the end.

In the description accompanying the video, Karwan-e-Mohabbat says, “in the continuing protests against the Citizenship Amendment Act and the upcoming NPR-NRC, it is once again the time to look back at the diversity of our country, its geography and its people, and our constitutional virtues”.

You can watch the video here: