The patriarch of the Jonas Brothers’ family is partnering with a conservative Christian University in Virginia to start a new music center for evangelical college students.

Kevin Jonas Sr., the father and original manager of the famous boy band, has agreed to work with students at Liberty University to “publish records and introduce their talent to the world,” the university said in a statement about the project earlier this month.

Jonas, who launched the Jonas Brothers’ music careers in 2005, was once a Christian music artist himself and was a pastor of an Assemblies of God church in Wyckoff, New Jersey. The three brothers were raised in the Pentecostal Christian tradition, wore purity rings and took an abstinence pledge when they were younger. 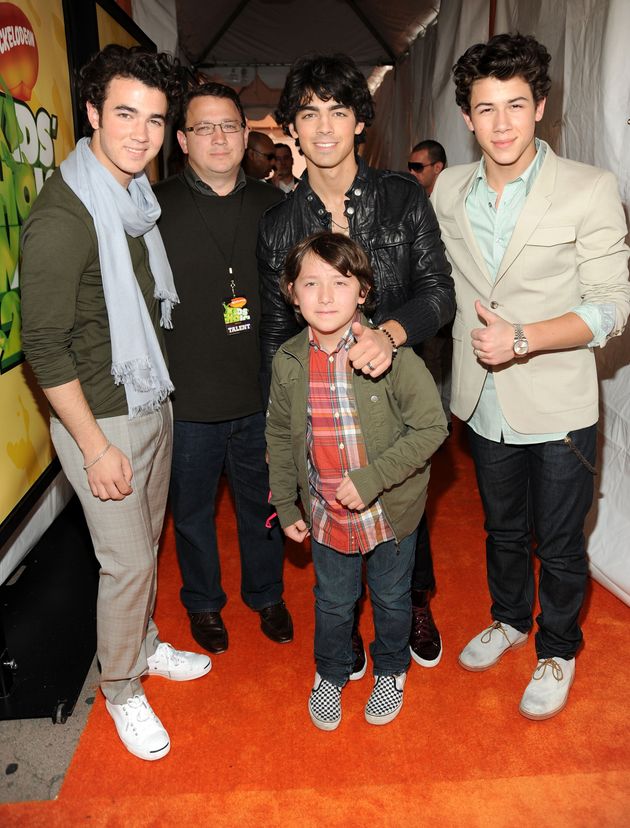 Kevin Jonas Sr. (second from left) poses with the Jonas Brothers and their younger sibling Frankie Jonas at the Nickelodeon’s Kids’ Choice Awards on March 28, 2009 in Westwood, California.

Liberty University, one of the largest Christian universities in the country, was founded in the 1970s by Jerry Falwell Sr., a fundamentalist preacher who led the Moral Majority movement of the 1970s and 1980s. Its current president, Jerry Falwell Jr., is a longtime, loyal supporter of President Donald Trump who has often stepped in to defend the president’s controversial behavior and statements.

Last year, Liberty University cinema students and faculty helped film and produce “The Trump Prophecy,” a movie that promotes the belief that Trump was specially chosen by God to help create a more Christian nation.

As a private faith-based institution, the university explicitly maintains the right to discriminate against potential and current employees based on its conservative religious beliefs. The school also holds students to a strict honor code. One recent Liberty graduate who is queer reports that the campus is “not a safe space for LGBTQ students.” 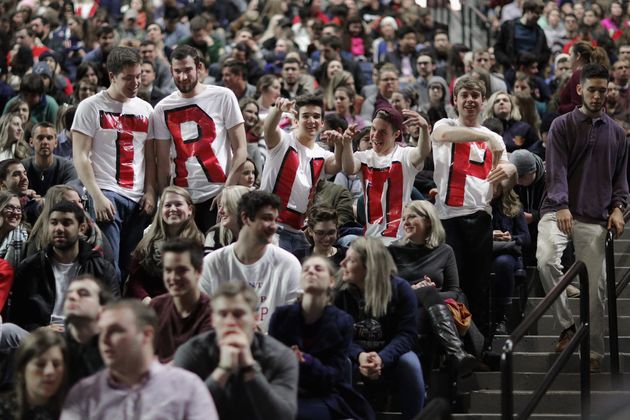 Liberty University students wear homemade T-shirts spelling “TRUMP” while waiting for the arrival of then-candidate Donald Trump during a campaign rally at Liberty University on Jan. 18, 2016, in Lynchburg, Virginia.

The university’s new music center, named the Michael W. Smith Center for Commercial Music after the popular Christian musician who will serve as its director, will be opening this fall. Liberty University is also planning to launch a record label to attract new and already successful artists.

“Kevin has the most integrity of anyone I know on the pop side of music,” Denson said in a press statement from June. “He’s going to give us depth into a market where we’ve never been; he has relationships with people who can be a Christian but still be on the pop side; he’s a liaison to the other side of the coin.”

A Comparison of the Environmental Imp…
CBD 2020: What to Expect + Our Top Pr…
Why Friday The 13th Will Be Your Luck…
Former DJ Jörg Molt Claims Responsibi…
How To Get From Lima To Cusco Peru {T…

The post The Jonas Brothers’ Dad Is Teaming Up With A Conservative Evangelical University appeared first on CommentWise.