Netflix was roundly criticized after it released the trailer in January for its upcoming Ted Bundy biopic, “Extremely Wicked, Shockingly Evil, and Vile,” which has Zac Efron playing the infamous serial killer. At the time, critics feared the true crime thriller would only romanticize the rapist and murderer.

Notorious killers have long attracted certain Women, and the phenomenon continues to this day. Look at all the love letters Chris Watts, the Colorado man who admitted to killing his wife and daughters, has received in prison. 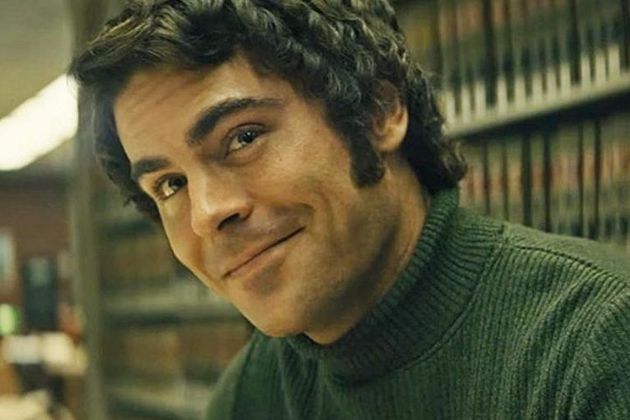 Even though the phenomenon of women being attracted to killers isn’t necessarily new, it’s remarkably understudied and ignored.

Sheila Isenberg, the author of “Women Who Love Men Who Kill,” completed one of the most substantial surveys of women who fall for killers, and that was 30 years ago. Today, the book remains one of the most vivid descriptions of the minds of these women.

“Most of them had jobs, many of them had families,” Isenberg explained. “One woman had a PhD and was a college professor.”

Many of the women Isenberg interviewed were intelligent and friendly. What distinguished them was their history and psychology. “Every woman had been abused in her past,” said Isenberg.

Essentially, by getting involved with a prisoner, these women were regaining control in their relationship. They dictated when prison visits were made. They would put the money in his canteen. The killer would then be dependent on them, appearing to reverse the power dynamic.

But are there are other factors that influence these women? Isenberg believes the same element that encourages these women to seek out killers in prison also inclines women in general to love true crime. Her upcoming book, “Notorious: Our National Obsession with Outlaws and True Crime,” explores these factors. 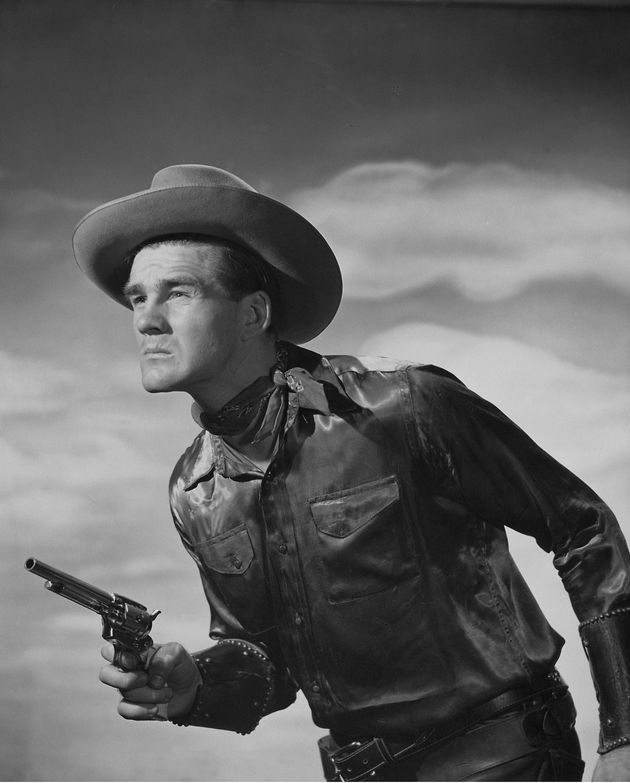 Isenberg says that these women are not crazy. Hollywood’s romanticization of violence — as seen in the upcoming Netflix Ted Bundy biopic — is one factor that encourages the female fascination with killers.

Plus, historically, America has always had a history of loving the outlaw.

“America is a country founded on the Wild West. The cowboy is tall, lean, mean with two, six shooters on his hip, settling the frontier. That’s our history. The cowboy as a heroic outlaw,” Isenberg said.

In the 1920s, American newspapers obsessively covered gangsters like John Dillinger, Pretty Boy Floyd and Legs Diamond. Part of the celebrity worship culture is that “we make heroes out of our shooters,” Isenberg said.

Social media and reality TV are the most modern cause of female fascination with killers, according to Isenberg. These killers become well-known through lurid headlines about their crimes, creating a kind of notoriety around them. And some of these women find their own 15 minutes of fame by falling for them.

“These women are not crazy,” Isenberg stressed,“[writing to serial killers] is filling some kind of need … One of the basic human needs is to be known, to be acknowledged. Who would you write to who’s famous that you know will write you back? A convicted murderer. They will write you back.”