Adele and her husband and longtime love, Simon Konecki, announced their separation in April. But that doesn’t mean the singer can’t find a bit of humor amid the pain.

The 30-year-old posted a Meme about her recent situation on Instagram Wednesday. There are two split pictures, one that shows the singer in tears and another that shows her with a smile on her face, from a snapshot of her appearance on “Carpool Karaoke” with James Corden.

“When you catch yourself in your feelings then remember who you are,” the meme said.

Others couldn’t get over how meta the whole thing was.

“THATS A MEME OF ADELE FROM ADELE,” one fan wrote, while another added, “MEME QUEEN POSTING A MEME OF HERSELF. THIS IS FUCKING ICONIC.”

Of course, many followers were just waiting on Adele’s next album.

“This music is going to spin earth in the opposite direction,” one person wrote. 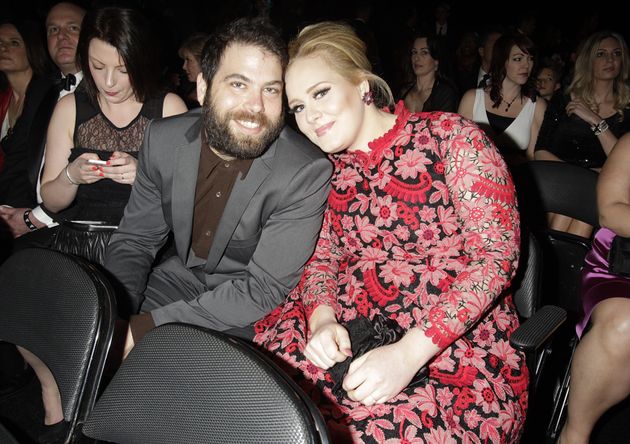 Adele and Konecki are seen in the audience at the 55th Annual Grammy Awards on Feb. 10, 2013 in Los Angeles, California.

Adele’s representatives put out a statement concerning her separation from Konecki on April 20. The two share one child, Angelo Adkins, together.

“They are committed to raising their son together lovingly,” the statement, given to The Associated Press, read. “As always they ask for privacy. There will be no further comment.”

The post Adele Posted A Meme About Her Split And Oh My God It’s So Good appeared first on CommentWise.