Emily Blunt made heads turn at the 2019 Screen Actors Guild Awards in a pink gown with a ruffle that looked like, well, a vagina.

How to Keep on Running During the Pan…
Rug Mistakes and How to Fix Them
What is Conversion Tracking? How to S…
A Comparison of the Environmental Imp…
Prancing About in Prague : Outfits 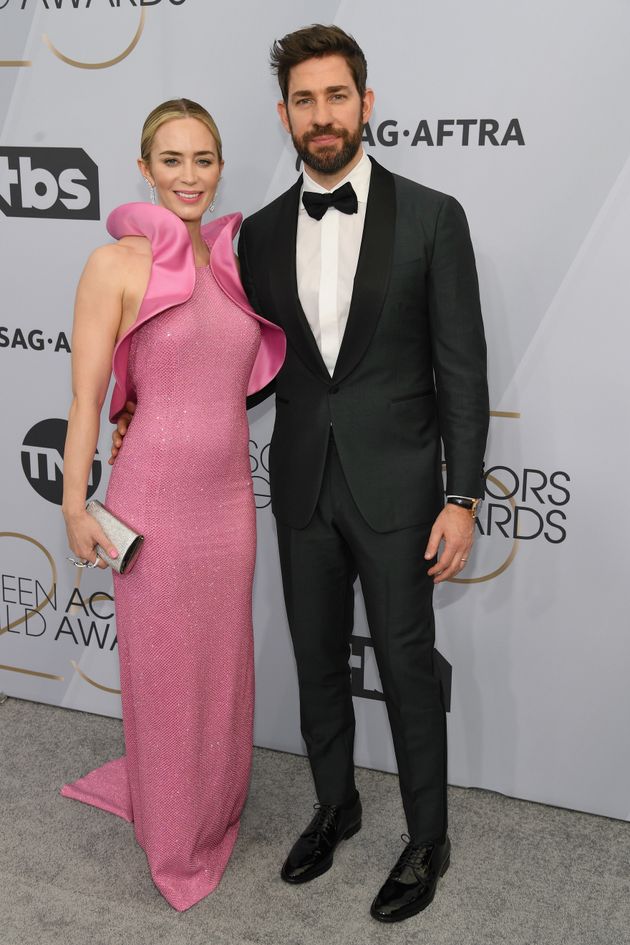 Krasinski is nominated for Outstanding Performance by a Male Actor in a Drama Series for his work on “Jack Ryan.” He shared a cute snapshot of the duo prior to hitting the silver carpet:

That snapshot didn’t illuminate the shape or full extent of Blunt’s ruffles, which immediately made waves on the carpet as soon as they appeared.

People on social media joked that the dress resembled everything from a vagina to labia and others remarked that Blunt’s mingling with actress Rachel Weisz gave them their rights.

The post Emily Blunt’s Pink ‘Vagina Dress’ Has People On Twitter In A Tizzy appeared first on CommentWise.