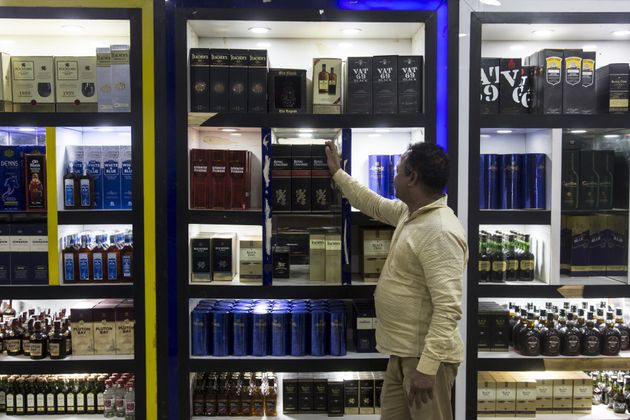 Chairing a meeting of excise and police officials here, he asked them to impose penalty if any liquor shop is found open after the assigned time.

The closure time for liquor shops was fixed at 8 pm in 2008 during Gehlot’s earlier term as the chief minister.

The CM also directed the officials to check smuggling of illegal liquor from neighbouring states and take action on complaints about charging more than the printed price on liquor bottles.

Senior officials of the excise and police department were present in the meeting.

6 Work-From-Home Essentials That Will…
SSS to impose mandatory use of paymen…
Self Motivation: How to Keep Moving F…

This post first appeared on CommentWise, please read the originial post: here
People also like
6 Work-From-Home Essentials That Will Enhance Your Productivity
SSS to impose mandatory use of payment reference number for short-term loan payments on May 1
Self Motivation: How to Keep Moving Forward In Your Career or Business