Notable Indian Authors To Follow: India is buzzing with excellent novel writers and authors. The country has a rich history of literature and arts since long. Here are some Indian authors, who not only are mere ‘MUST FOLLOW’ but could entice you to indulge in their work. 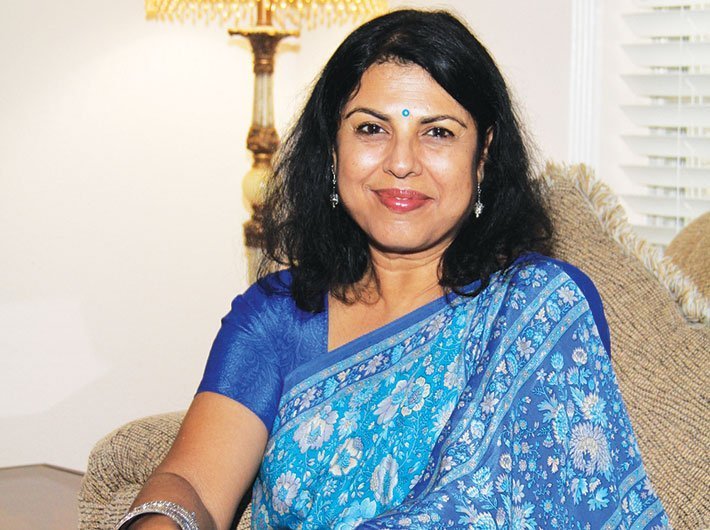 Chitra Banerjee Divakaruni has been in the writing business for a long time. She was born in Calcutta, India but she moved to the United States where she carried on her education in English literature. Her creativity in writing makes her so compelling and the experience is a cherry on top. Her popular novels include The Mistress Of Spices and Sister of My Heart and few of her work has even been adopted into Indian as well as English movies. She is now teaching creative English program at the University of Houston. 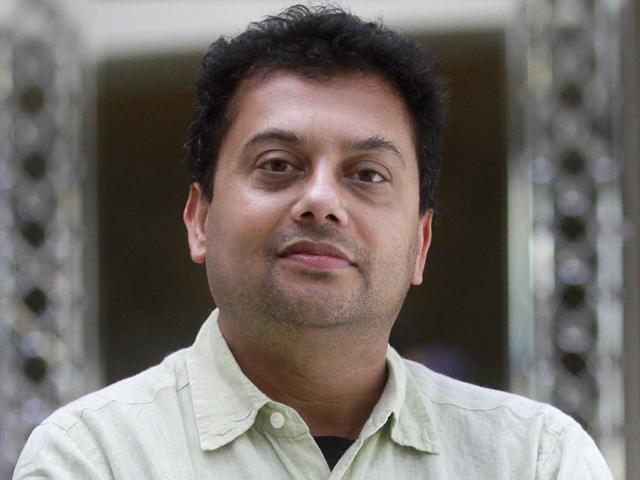 Neel Mukherjee is another author on this list who is a Calcutta born. He has written quite a few novels which are mostly critically acclaimed. His debut novel Past Continuous won many awards in India which were then renamed and republished in England by the name of A Life Apart. His most renowned novel is A State of Freedom which takes you to a journey that you won’t forget. One thing about his writing is that they are all very relatable and very subtle touches of brutal truth that you can’t deny, and this feat made him win the Encore Award. He is sure to be one of the greatest authors of India. 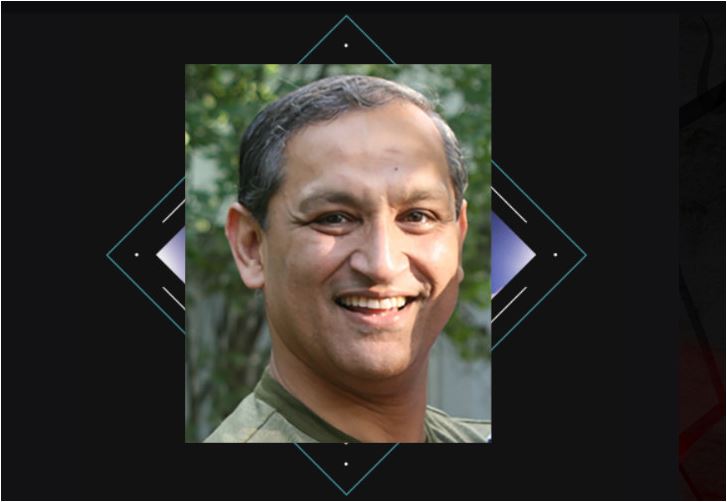 Ray Rao is an amazing and engaging Indian author. A physician by training, Ray Rao studied at the Armed Forces Medical College in India.  His experience spans from India to England, Japan and the U.S., where he is currently Professor of Medicine. His debut book Bloodbath has all sorts of suspense, drama, action, and mystery to it that will keep you engaged throughout. His take on the Indian criminal activities and the efforts of two lawmen to take a criminal mastermind down is very thrilling and gripping. 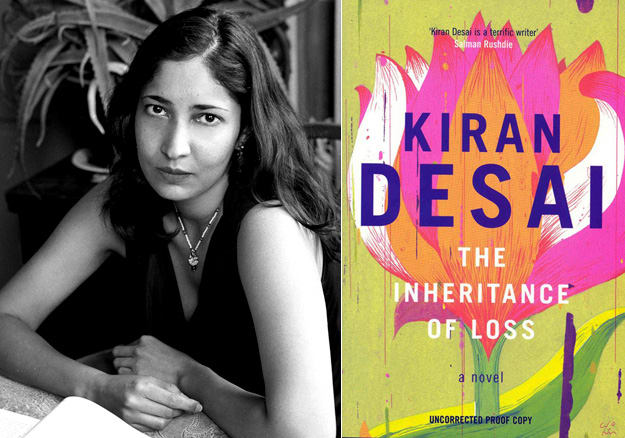 Kiran Desai is an India author who was born in India but moved to England at the age of fourteen. Her writing work made her shortlisted for the Booker Prize three times in her career. She debuted her book in 1998 called Hullabaloo in the Guava Orchard which targets a forgotten town of Shahkot. Her writing style is very unique, and she would usually use different fonts and languages to express her feelings. Her book The Inheritance of Loss won the Booker Prize in 2006. 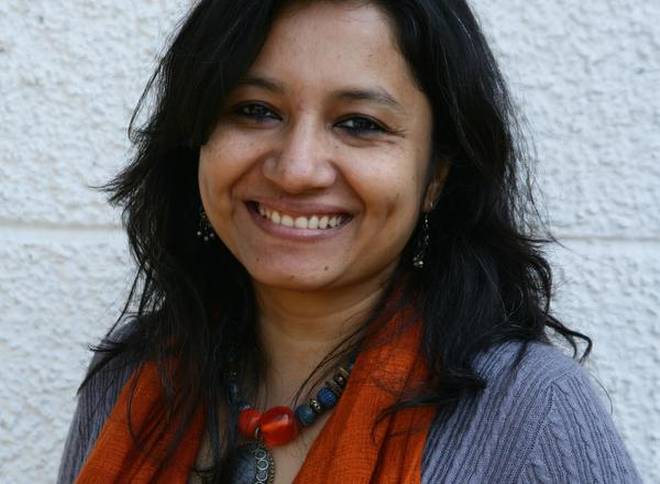 Himanjali Sankar is a writer as well as a teacher at the University of Indianapolis. Her book Mrs. C Remembers shows the life of a woman who is dealing with the struggles of being the wife of the successful man in India and makes you envision that life. The story ahead grows very emotional and the way she has handled the ups and downs is very inspiring. 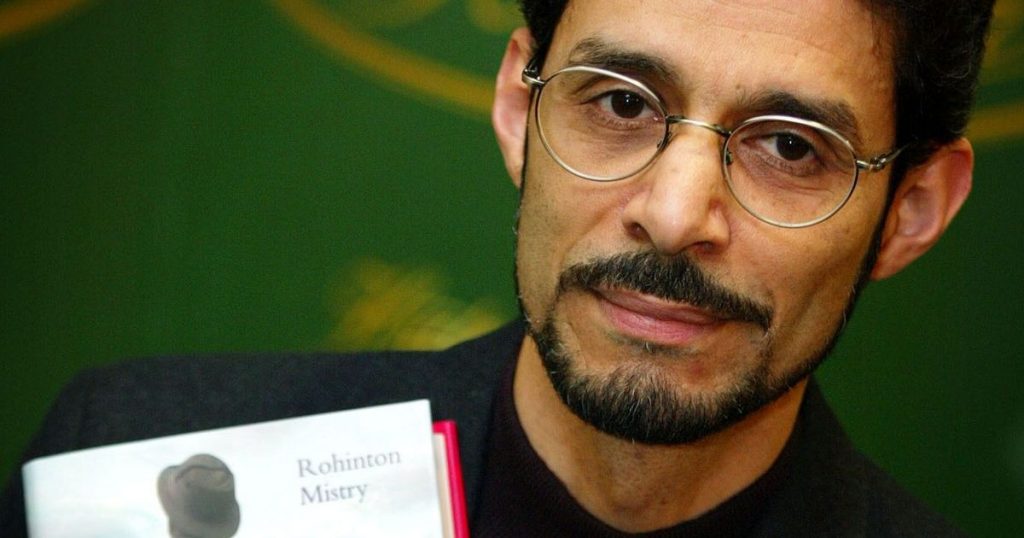 This exceptional author is Indian-Canadian author. He was born in Bombay but moved to Canada after getting a BA in Mathematics. His first novel One Sunday grips you in a way none other has before which made him win the First Prize in the Canadian Hart House Literary Contest. He has written about 5 novels and received quite a few awards for them.