Employees at a franchise owned by the children of the chain’s founders say they’re losing paid breaks and other benefits in response to Ontario’s minimum wage hike. Critics have suggested that moves like this are to be expected in the face of suddenly increased costs, but Ontario Premier Kathleen Wynne called it “the act of a bully.”

Why you should avoid romaine lettuce

Two people have died and dozens more have become ill since November because of consuming Romaine Lettuce contaminated with E.coli. One expert suggests avoiding the leafy green in grocery stores and throwing out any that’s currently in your fridge. 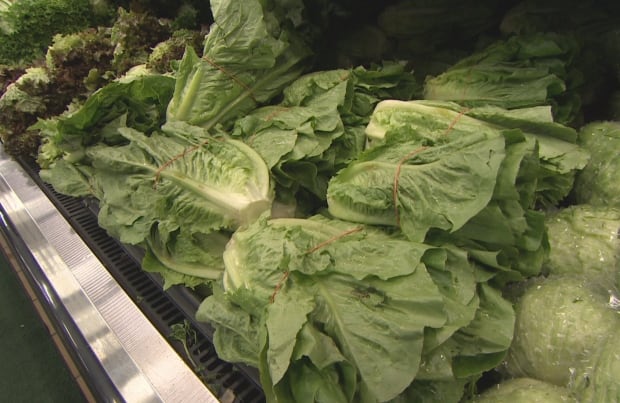 ‘I think I would just throw it out,’ one expert says about any romaine lettuce currently in your fridge. (CBC News)

It’s being called “probably one of the worst CPU bugs ever found.”

Researchers discovered a flaw that could allow hackers to steal sensitive data from nearly every modern computing device containing chips from Intel, AMD, and ARM. Software fixes are being released to mitigate the flaws. 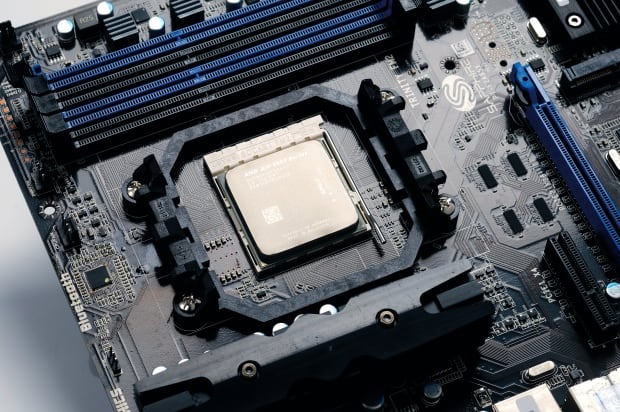 One of the flaws affects Intel chips, while the other affects nearly every modern computing device containing chips from Intel, AMD and ARM. (Gavin Roberts/PC Format Magazine via Getty Images)

Advocates for older Canadians are calling on provincial governments to cover the cost of a new vaccine against shingles that will soon be available. Seniors are more susceptible to the painful illness which can have debilitating consequences. 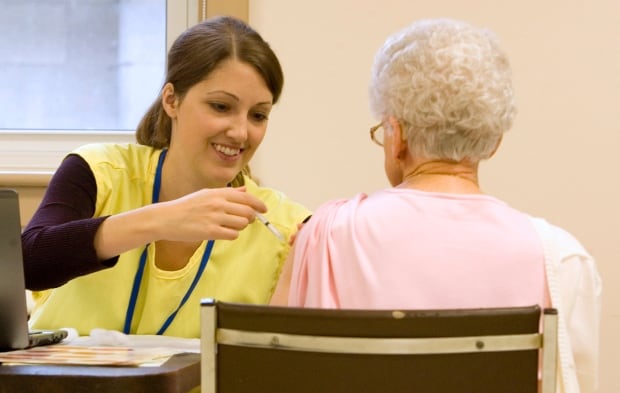 Advocates for seniors are calling for a new vaccine to protect against shingles that will be available across Canada in mid-January to be provided for free. (Fred Thornhill/Reuters)

What else is going on?

RBC’s online banking issues. Customers have reportedly been unable to log in to their accounts.

This week in recalls

Still looking for those post-holiday bargains? We expose price discrimination tactics online retailers use. Find out how to game the system in your favour to get the lowest price online.

We’ll be back with a new episode on Friday and be sure to check us out on YouTube for any episodes you might have missed.