The first time oil topped $60 US per barrel, it was as though a spark had ignited the Calgary economy.

When the historic benchmark was breached in June 2005, Calgarians, already riding high on the strength of natural gas prices, eagerly awaited the oil boom — including the new roads, wage hikes and lavish Stampede parties that would come with it.

Though the North American benchmark price for a barrel of oil has climbed past $60 once again, the news hasn’t inspired a similar exuberance.

If the oilpatch paused at all to acknowledge the milestone, it may have been only to catch its collective breath after years of grinding out the downturn that began in 2014.

“The return to $60 oil is probably not as exciting as it was before — especially given that we came down from much higher priced oil,” said author David Finch, an expert on the history of the oilsands.

“We wish it would go to $110 again like it was five years ago, but that’s probably not going to happen.”

OPEC production cuts have helped matters, soaking up an oil glut that’s weighed on prices. A strengthening U.S. economy is also pushing up demand while unrest in the Middle East has bolstered prices more recently. 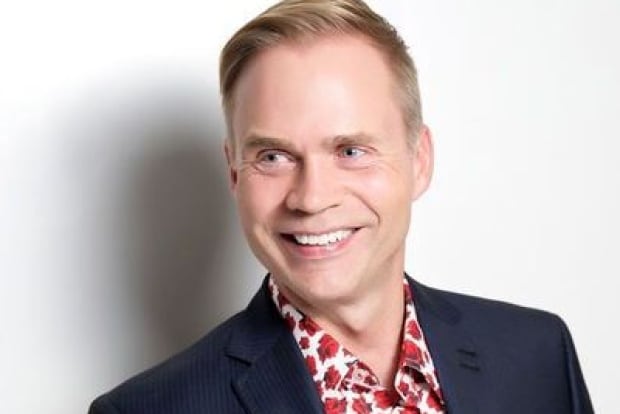 After oil closed at $62 on Thursday, Alberta Finance Minister Joe Ceci said it’s proof the “recovery has got legs and it’s there for the long haul.”

“We like to see a higher price because it is a major commodity in Alberta and it was the single reason … that Alberta was thrown into a recession.

“The fact that we’re seeing oil prices not only stable but creeping up above $60 is, on the surface, good. But I think there are other things here to talk about.”

One of those things is the fact Canadian heavy oil coming out of the Athabasca oilsands trades at a discount to U.S. benchmark oil, and the gap between the two has grown substantially.

Indeed, the so-called differential between benchmark Canadian and U.S. oil has widened to its biggest gap in years, with a barrel of Canadian crude trading Thursday for roughly $25 less than its American counterpart due to transportation bottlenecks and an abundance of Canadian Oil. 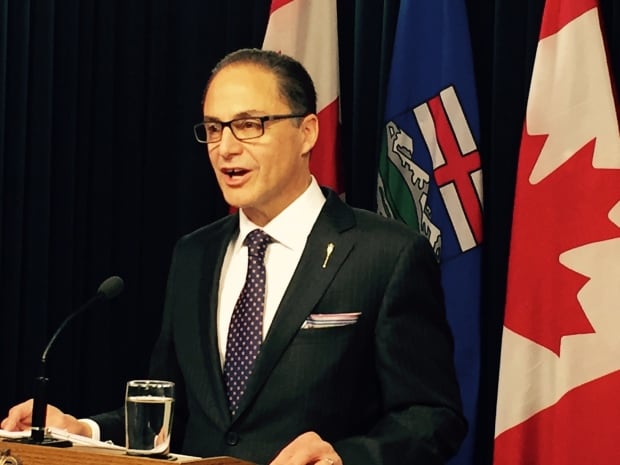 Another reason for guarded optimism is it’s unclear how long oil will linger around $60. Sustained high prices could quickly spur U.S. shale oil production and dampen prices once more.

But even if prices soar to the lofty heights of the past, some workers wonder if it will deliver another hiring frenzy, like back in the mid-2000s when it seemed like everyone was moving to Fort McMurray to work in the oilsands.

The downturn pushed energy companies to innovate and make their operations more efficient, shedding thousands of jobs in the process.

Some of those positions are likely gone for good. Plus, many workers who lost their jobs last time may not race to get back on the energy roller-coaster.

Yet, there was good news Friday as December job numbers showed Alberta employment increased by 26,000 positions, mostly in full-time work. The unemployment rate fell by 0.4 percentage points to 6.9 per cent, though that’s still higher than the national average of 5.7 per cent.

The employment gains were led by accommodation and food services, followed by natural resources. 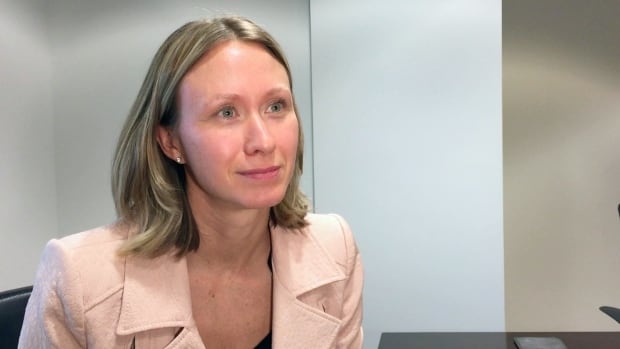 And there are other positives.

Jackie Forrest, director of research at Calgary-based ARC Energy Research Institute, said in a commentary this week there’s an “exciting renaissance happening in the Canadian oil and gas business.”

And, despite the cancellation of the Energy East pipeline project in 2017, Forrest says there are still plenty of options for transporting Canadian oil.

Despite the positive signs, talk of another boom still seems far away — and perhaps that’s for the best, Hirsch said.

The economist would like to see prices around $55 US per barrel for the next three years. That price, he said, would be good enough to keep companies profitable, growing and investing, but still require a sharp eye on labour costs and wage inflation, which can be a drag on other sectors of the economy.

Meanwhile, Calgarians can perhaps breathe a little easier with oil at $60, even if the champagne stays in the bottle.

“It just gives confidence and … gives them that sense that, OK, the worst of the 2015-2016 downturn is now far in the past. We need to stop talking about recession,” Hirsch said.

“Going forward, we can start to build again.”

The post $60 oil returns to Calgary but ‘boom’ talk does not – Business appeared first on JuiceeNews.