Security researchers disclosed a set of flaws Wednesday that they said could let hackers steal sensitive information from almost every modern computing device containing chips from Intel, AMD and ARM.

One of the bugs is specific to Intel, but another affects laptops, desktop computers, smartphones, tablets and internet servers alike. Intel and ARM insisted that the issue was not a design flaw, but it will require users to download a patch and update their operating system to fix.

‘Exploits for these bugs will be added to hacker’s standard toolkits.’
– Dan Guido, consultant

“Phones, PCs, everything are going to have some impact, but it’ll vary from product to product,” Intel chief executive Brian Krzanic said in an interview with CNBC Wednesday afternoon.

The researchers said Apple and Microsoft had patches ready for users for desktop computers affected by Meltdown. Microsoft declined to comment and Apple did not immediately return requests for comment.

Daniel Gruss, one of the researchers at Graz University of Technology who discovered Meltdown, called it “probably one of the Worst Cpu Bugs ever found” in an interview with Reuters.

Gruss said Meltdown was the more serious problem in the short term but could be decisively stopped with software patches.

Spectre, the broader bug that applies to nearly all computing devices, is harder for hackers to take advantage of but less easily patched and will be a bigger problem in the long term, he said. 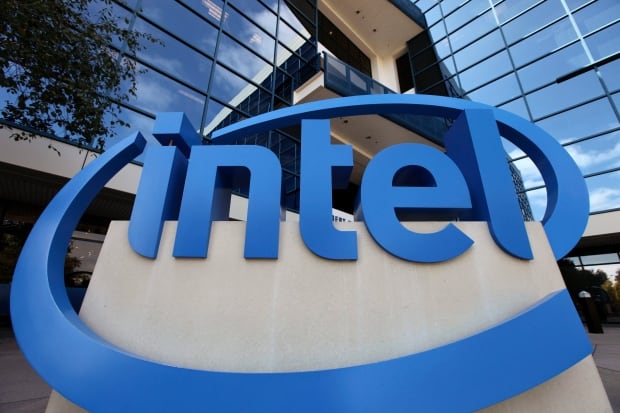 Hardware and software makers say that computers, phones, and other devices running the latest software updates will be protected. (Ben Margot/The Associated Press)

Details leaked ahead of schedule

Speaking on CNBC, Intel’s Krzanich said Google researchers told Intel of the flaws “a while ago” and that Intel had been testing fixes that device makers who use its chips will push out next week. Before the problems became public, Google on its blog said Intel and others planned to disclose the issues on Jan. 9.

Google said it informed the affected companies about the Spectre flaw on June 1, 2017 and reported the Meltdown flaw after the first flaw but before July 28, 2017.

The flaws were first reported by tech publication The Register. It also reported that the updates to fix the problems could causes Intel chips to operate 5 percent to 30 percent more slowly.

Intel denied that the patches would bog down computers based on Intel chips.

“Intel has begun providing software and firmware updates to mitigate these exploits,” Intel said in a statement.

“Contrary to some reports, any performance impacts are workload-dependent, and, for the average computer user, should not be significant and will be mitigated over time.” 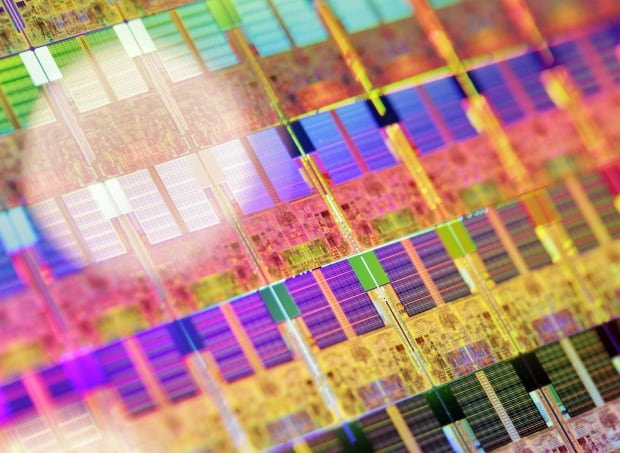 Cloud computing providers such as Amazon Web Services and Microsoft Azure said they had already begun the process of updating their clients’ machines to mitigate the flaws. (Yoshikazu Tsuno/AFP/Getty Images)

ARM spokesman Phil Hughes said that patches had already been shared with the companies’ partners, which include  many smartphone manufacturers.

“This method only works if a certain type of malicious code is already running on a device and could at worst result in small pieces of data being accessed from privileged memory,” Hughes said in an email.

AMD chips are also affected by at least one variant of a set of security flaws but that it can be patched with a software update. The company said it believes there “is near zero risk to AMD products at this time.”

Amazon Web Services, a cloud computing service used by businesses, said that most of its internet servers were already patched and the rest were in the process of being patched.

The defect affects the so-called kernel memory on Intel x86 processor chips manufactured over the past decade, The Register reported citing unnamed programmers, allowing users of normal applications to discern the layout or content of protected areas on the chips. 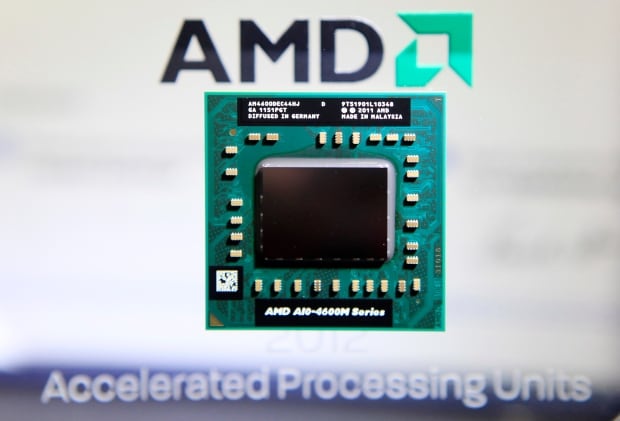 It’s not clear whether chipmakers will face any significant financial liability or be forced to recall their chips as a result of the reported flaw. (Ashley Pon/Bloomberg via Getty Images)

That could make it possible for hackers to exploit other security bugs or, worse, expose secure information such as passwords, thus compromising individual computers or even entire server networks.

Dan Guido, chief executive of cyber security consulting firm Trail of Bits, said that businesses should quickly move to update vulnerable systems, saying he expects hackers to quickly develop code they can use to launch attacks that exploit the vulnerabilities.

“Exploits for these bugs will be added to hacker’s standard toolkits,” said Guido.

Shares in Intel were down by 3.4 per cent Wednesday following the report but nudged back up to $44.70 US in after-hours trading. Shares in AMD were up one per cent to $11.77, shedding many of the gains they had made earlier in the day when reports suggested its chips were not affected.

It was not immediately clear whether Intel would face any significant financial liability arising from the reported flaw.

“The current Intel problem, if true, would likely not require CPU replacement in our opinion. However the situation is fluid,” Hans Mosesmann of Rosenblatt Securities in New York said in a note, adding it could hurt the company’s reputation.

The post Security flaws in virtually all phone and computer chips ‘one of the worst CPU bugs ever found’ – Technology & Science appeared first on JuiceeNews.