Data Canada an imposing, USDCAD away from Peak Level 3-Weekend 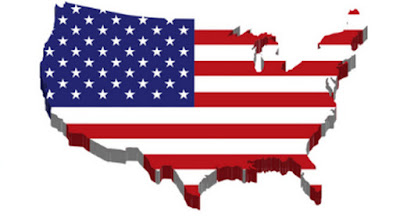 The U.S. dollar was moving away from the highest level of 3-week against the Loonie on Friday, after the release of the trade data Canada a solid, while U.S. employment data suggests the numbers are lower than expected.

Statistics Canada report showed the country's trade deficit shrank to C $ 2.49 billion in July from C $ 3,97 billion in the previous month, break the estimation to a deficit of C $ 3.63-billion.

While the Non Farm Payrolls data released simultaneously showing the U.S. economy only add 151,000 jobs in August, lower than the estimate in a Reuters survey 186,000.

Data Canada an imposing, USDCAD away from Peak Level 3-Weekend