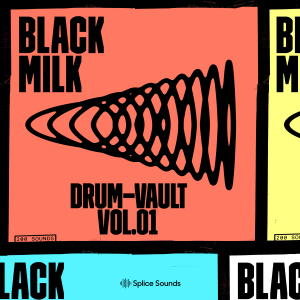 Splice has released three new sample packs on its Splice Sounds label. I ordered takeout… and all you got was this stupid sample pack: Volume One by Stephen — Experimental electronic artist Stephen (aka Stephen Swartz) explores a deeply layered resonance propelled by societal issues and personal perception of modern culture. In 2016, the LA-based […]

Betking Old Mobile Coupon Check: How To Check Your Betslip Or Coupon On Mobile and PC