How to recognize an alien when you see one 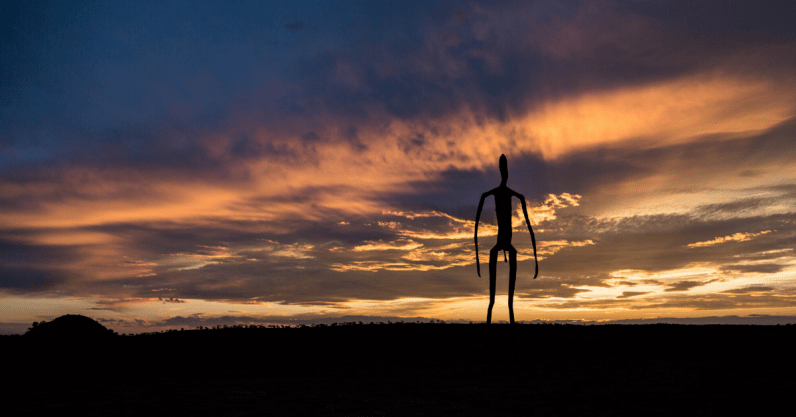 What would convince you that aliens existed? The question came up recently at a conference on astrobiology, held at Stanford University in California. Several ideas were tossed around – unusual gases in a planet’s atmosphere, strange heat gradients on its surface. But none felt persuasive. Finally, one scientist offered the solution: a photograph. There was some laughter and a murmur of approval from the audience of researchers: yes, a photo of an Alien would be convincing evidence, the holy grail of proof that we’re not alone. But why would a picture be so convincing? What is it that we’d see…

If I Had To Get Sober Again, Here’s W…
Help For The Inner Journey
Best Story-Rich Games on PC: November…
With so many voices, why am I listeni…
Dogecoin Price Analysis: Doge Seems L…

How to recognize an alien when you see one