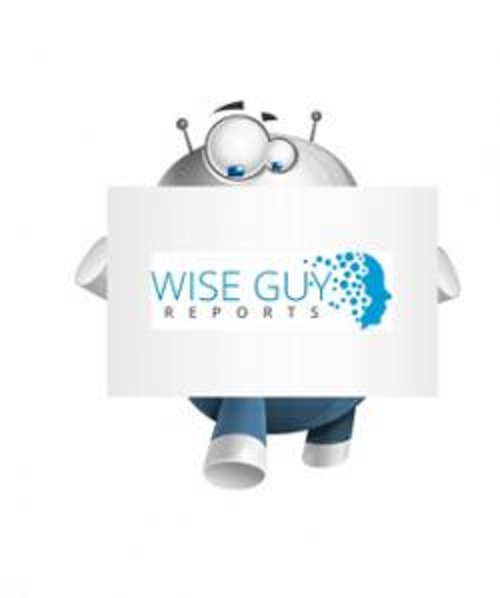 WiseGuyReports.com “Yemen – Telecoms, Mobile and Broadband – Statistics and Analyses” report has been added to its Research Database.

Scope of the Report:

Yemen is the poorest country in the Middle East and marked by unrest during its modern history. Tensions between opposing parties flared again in late 2014 and in 2016 over 80% of the population is reportedly in need of humanitarian assistance. Amongst this crisis however; there is a glimmer of hope with efforts underway to bring peace to Yemen via the United Nations attempting to negotiate a peace deal.

While the focus on telecommunications services tends to take a back seat in this environment; it is still of vital importance to maintain a functioning Telecoms system. Basic communications services create a vital link for citizens to obtain access to basic services, information or emergency assistance. In Yemen there have been reports that a significant amount of its telecoms infrastructure services are no longer operational due to being destroyed or damaged as part of the civil fighting.

The humanitarian situation in Yemen has resulted in a global organisation called the Emergency Telecommunications Cluster (ETC) assisting to improve telecoms services. ETC has been operating in Yemen since April 2015 and has provided basic security telecommunications services, internet hubs and power charging stations. It is operating in Sana’a, Al Hudaydah, Ibb, Sa’ada and plans to expand further.

Yemen is currently an unpredictable market that faces serious civic issues. The recent conflict has put a halt on much of the progress for telecoms for the time being. However despite these challenges there are some positive signs for the future. In mid 2016 for example, it was announced that TeleYemen had joined a consortium that would see the build-out of a new submarine cable, due for completion in 2018. Known as the Djibouti Africa Regional Express (DARE) initiative, the cable will link Tanzania, Kenya, Somalia, Somaliland, Yemen and Djibouti.

Note: While industry data depicts growth in this market, these are estimates only. The actual state of telecoms infrastructure in Yemen is largely unknown due to the reported damage and destruction that has occurred as a result of the civil unrest beginning in late 2014.

In the rural and remote areas of Yemen there is a scarcity of telecommunications equipment, infrastructure and service providers such as ISPs.

Satellite and radio communications have become important technologies to supply services in Yemen.

Aid organisations, including those assisting to resolve telecommunications services, face challenges moving about Yemen due to the security issues.

While competition has been introduced into the mobile sector, there is no competition in fixed lines and very little in Internet provision. With Yemen’s formal acceptance into the World Trade Organization in mid 2014; we should see further progress towards telecoms liberalisation in the near future. However the current civil unrest will impact progress in this area.

Companies covered in this report include: