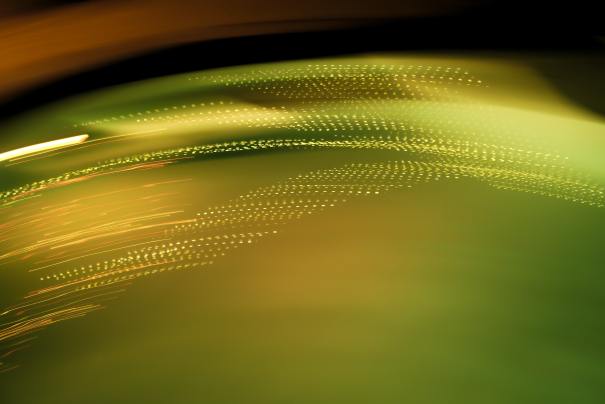 Photo by Michael Dziedzic on Unsplash

In this article, we will see how to build Reactive REST APIs with Spring WebFlux. Before jumping into the reactive APIs, let us see how the systems evolved, what problems we see with the traditional REST implementations, and the demands from the modern APIs.

If you look at the expectations from legacy systems to modern systems described below,

The expectations from the modern systems are, the applications should be distributed, Cloud Native, embracing for high availability, and scalability. So the efficient usage of system resources is essential. Before jumping into Why reactive programming to build REST APIs? Let us see how the traditional REST APIs Request processing works.

Below are the issues what we have with the traditional REST APIs,

Let us see how we can solve the above issues using reactive programming. Below are the advantages we will get with reactive APIs.

Below is another scenario where the publisher will trigger onError event if any exception happens. 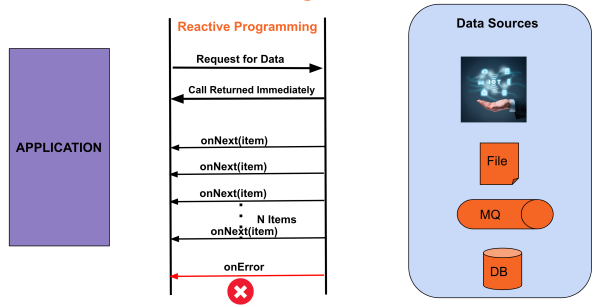 In some cases, there might not be any items to deliver from the publisher. For example, deleting an item from the database. In that case, the publisher will trigger the onComplete/onError event immediately without calling onNext event as there is no data to return.

In the coming article, we will see the reactive streams specification and one of its implementation Project Reactor with some example applications. Till then, Happy Learning!!

This post first appeared on Smart Techie | My Thoughts, My Work, My Ideas, please read the originial post: here
People also like
8 Signs You Should Avoid That Potential Employer
Easy Pet Rocks Craft Idea For Kids
La Varella - Gants - noir
Dead Ends in Cryptanalysis #2: Timing Side-Channels
Twitter Opens Account Verification Program For Everyone; Here’s How You Can Apply
What Is the Worst Credit Score?

Subscribe to Smart Techie | My Thoughts, My Work, My Ideas