Google Home secretly had my favorite Alexa feature from the start. Here's how to find it 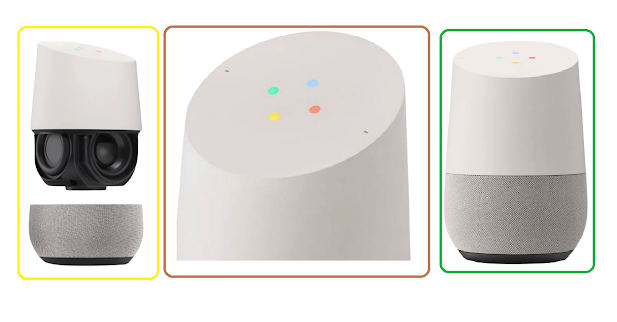 No smart home assistant is perfect, not even Google Home, so it's easy to think the grass looks greener in Alexa's pastures. That's why I love it when I figure out how to get Google Home to do the things I envy most on Amazon Alexa. Since using Google Home, my biggest pet peeve is that it's so chatty compared to Alexa. But I came across a simple workaround that makes Google Home go silent as well.

The problem is, every time you tell Google Home to control one or more smart home devices, it always wants to repeat what you said to you. “Hey, Google, turn off my desk lamp,” I might say. “OK,” Google Home replies. Then, as the light darkens, he adds, "Turn off a light." Annoying!

Alexa has a setting called "Brief Mode" which removes all extra chatter and just beeps to indicate it heard you, but Google doesn't have such a feature. Or that's what I thought.

It turns out that there is a way to shut down Google Home when controlling smart home devices. However, there is a small problem: it only does this for devices identified as "lights". I will explain your options to deal with it shortly.

But first, here's how to set up Google Home so that it doesn't annoyingly repeat every blasted command you give it.

Google Home rings when using lights in the same room

Separating your gadgets into rooms can help you visually organize your smart home gadgets in the Google Home app, and provides another hidden feature. When you tell a Google Home device in a particular room to turn one or all of the lights in that room on or off, rather than saying “OK, turn off X lights,” Google Home will just ring.

If the light you want to turn off or on and the Google Home speaker you tell to do so are both in the same virtual room in the app, Google Home will ring to confirm the command.

When you first set up a new Google Home speaker or smart display using the Google Home app, it prompts you to choose a room to put it in. However, when you connect other smart home devices, like Philips Hue bulbs or an August door lock, the Google Home app groups them all at the bottom in a section called Linked to You.

If you want Google Home to "ding" to confirm, you need to take your other gear out of that gadget graveyard and into a designated room with your smart speaker. (Note that if you want to control the lights in a different room in the house than the one you're in, you'll still get full confirmation.) Here's how to place your devices in a specific room:

1. Tap one of the devices listed under Linked to you.

2. At the bottom of the next screen, press the button labeled Add to Room.

3. Choose from the list of available rooms (living room, kitchen, etc.) or scroll down and tap Add custom room to give your room a unique name. 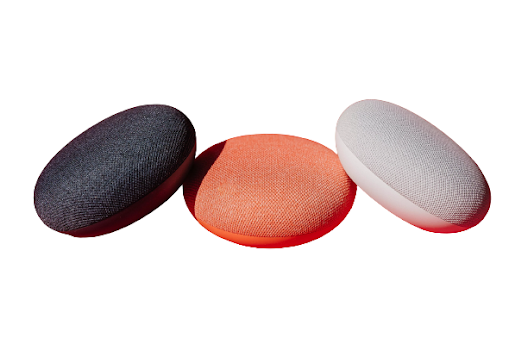 If you put all of your devices in the same virtual "room" in the Google Home app, you'll get something like Alexa's "Brief Mode" when controlling lights.
One possible method: put everything in one "room''
If you don't want to worry about dividing your devices by room, or if you want to be able to control the lights in the house with a brief confirmation from Google Home, all you have to do is put everything in a really big size. room. Pick a room from the list or create a custom room called something like "The whole room" and just throw in all your Google Home gadgets and other smart home gadgets. If you've already assigned devices to other rooms and want to consolidate, here's how to rearrange a device:
1. From the main menu of the Google Home app, tap the device you want to move, then tap the settings button (the gear icon) at the top right.
2. A few lines down, tap Room, then on the Choose a room screen, tap the name of the room you want to move this device to, and then tap Save. 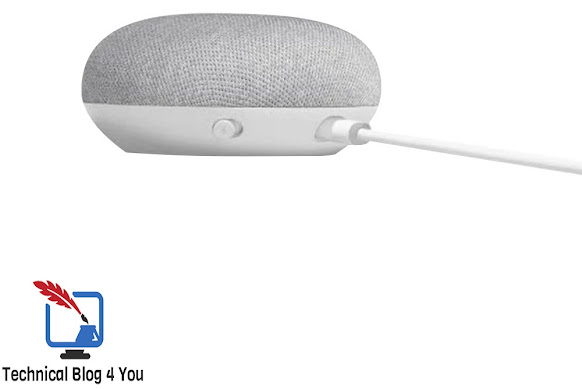 Google Home and the smart home gadgets it controls into rooms in the Google Home app for the best experience.
What to do with devices that are not lights
I'm not quite sure the logic behind Google's decision to only ring the bell when controlling lights in the same room, but to keep chatting annoyingly when turning on or off. other devices (maybe because the lights have an obvious visual cue that other things might not be.?) Anyway, there are a few ways to deal with this, although none are without compromise. But first, here's how to change the device "type" in the Google Home app:
1. From the main menu of the Google Home app, tap the device whose type you want to change, and then tap the settings button (the gear icon) at the top right.
2. Tap Device type and choose a different one than the one selected.
When you return to the main menu, you will see that the icon associated with this device has also changed.
Option 1: make everything a light
The advantage is that you can still call the device whatever you want, for example, "Space Heater", but by changing its "type" to "light", Google will only confirm when it turns it on or off. off. The downside here is that if you tell Google Home to “turn on the lights,” it will also, in this example, turn on your heater, which you probably don't want. You can work around this particular limitation by creating a routine that turns only the actual lights on or off, but if you plan to dive into routines, you might as well go for option 2, below:
Option 2: create routines for everything non-light
Another way to avoid talkative Google Home confirmations is to create a specific routine for the command you want to use. It can get exhausting if you do this for every light bulb or smart socket in your home, but most of them are lights and you only have a few other types of devices (like a heater, coffee maker, or a wax heater) it's not too complicated to set up some routines for them. Check out our more comprehensive guide on creating custom routines here.

Google Home secretly had my favorite Alexa feature from the start. Here's how to find it