Andorra participates in the second edition of the Paris Peace Forum 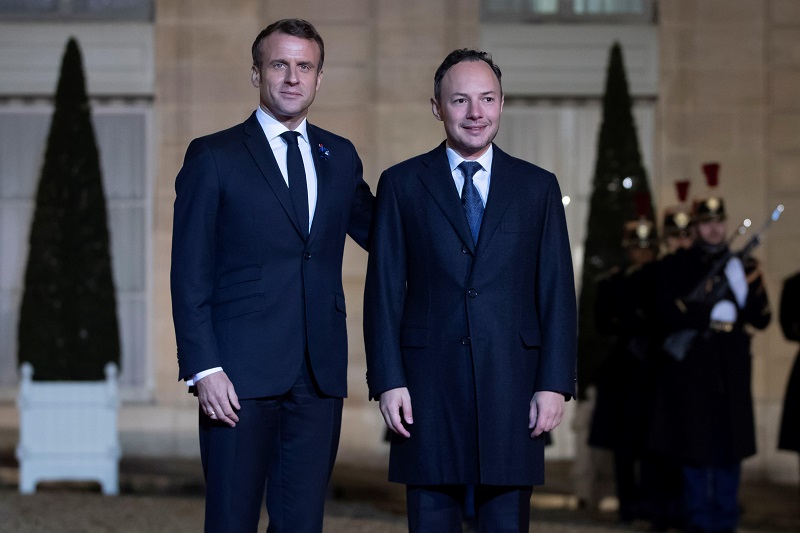 The Head of Government, Xavier Espot, participates in the Paris Peace Forum, convened by the President of the French Republic and co-prince of Andorra, Emmanuel Macron. The second edition of the Forum has brought together more than 6,000 participants, including senior executives, international organizations, companies, associations, NGO’s, foundations and groups of experts.

The Head of Government brought to the Peace Library a copy of the Manual Digest and explained that it is a manual of practices and customs that stand for neutrality and peace, guarantors of the independence of Andorra. Espot added that in this work, from 1748, written by Antoni Fiter i Rossell, one can find the principles that have made Andorra a country with a strong and balanced institutional system, for more than seven centuries.

There are also discussions and debates relating to the main challenges of today’s societies and for the impulse of global cooperation.

The post Andorra participates in the second edition of the Paris Peace Forum appeared first on ALL ANDORRA.

Andorra participates in the second edition of the Paris Peace Forum