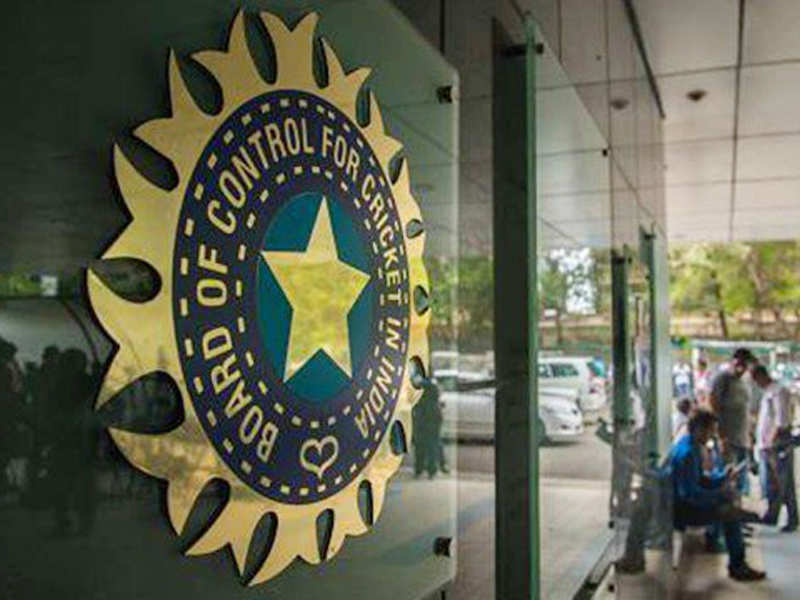 The International Cricket Council’s (ICC) apprehension about obtaining tax exemptions from the Government of India for the 2021 Champions Trophy and 2023 World Cup is only half the story. The other half may have been lost in fine print or accounting work that could come back to bite the Board of Control for Cricket in India (BCCI) at a later stage.

64 Awesome Things to Do in Costa Rica…
What would happen to a modern-day Mos…
MMOGA – Dead by Daylight: Stranger Th…
Is Huobi Global Safe? Huobi Exchange …
Save Cost And Time With This Guide On…

Mirror has learnt that the ICC, not having got the exemption from the Government of India for the 2016 World Twenty20, is hoping to recover the money from the BCCI. In fact, sources say the world body is reflecting Rs 125 crore as dues from the BCCI.

The figure Rs 125 crore is the amount Star has paid to the Indian government towards TDS for the 2016 championship which was a $ 290 million tournament for the ICC. But the broadcaster held back 10 per cent of that money and paid that to the Government of India towards TDS.

As a result of that 10 per cent deduction, the ICC members’ share has come down proportionately. They now insist that the tax exemption is the host board’s responsibility and if it were not to come from the concerned government, it has to be the liability from that particular board.

The ICC officials could not be immediately contacted on the issue but the BCCI representatives deny being asked to cough up Rs 125 crore. “We have not seen the accounts where we the dues have been reflected as BCCI’s and no one has asked us about it either,” said a BCCI representative who was present at the recent ICC meeting in Dubai.
Besides, the BCCI officials said that they have their legal bases covered and the world body cannot ask them to clear the tax dues.
BCCI CEO Rahul Johri, who was at the Wanderers yesterday, said that the arrangement was done much before he had taken charge of the BCCI.
The 2016 World Twenty20 was allotted to India when N Srinivasan was the ICC chairman and it was hosted in the country when Anurag Thakur was the president of the BCCI.
Source : timesofindia

This post first appeared on Daily Kiran, please read the originial post: here
People also like
64 Awesome Things to Do in Costa Rica, Where to Stay, Know Before You Go
What would happen to a modern-day Moses in America?
MMOGA – Dead by Daylight: Stranger Things Chapter (DLC)
Is Huobi Global Safe? Huobi Exchange Review, Pros, and Cons
Save Cost And Time With This Guide On Hiring Graphic Designers