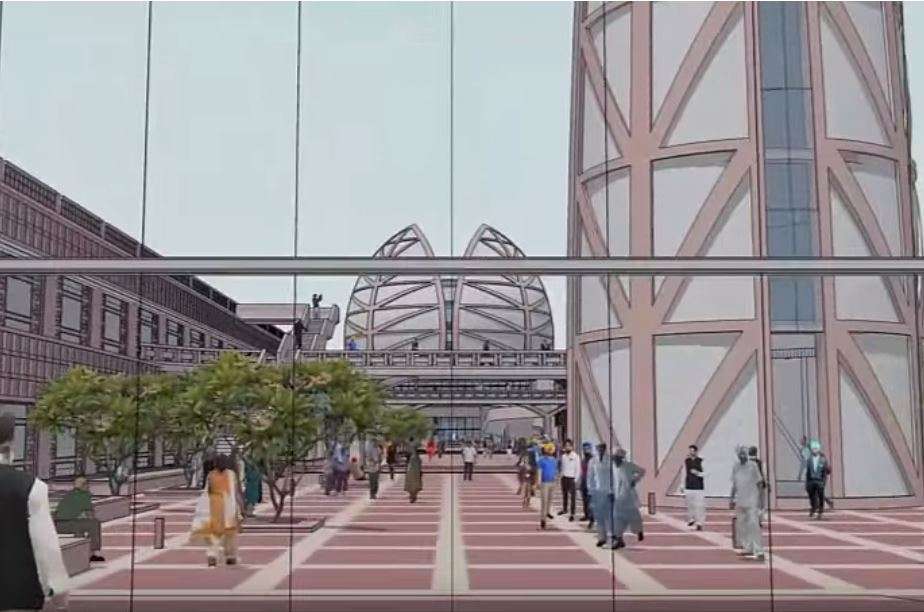 KARTARPUR (Punjab): Punjab Chief Minister Amarinder Singh will dedicate the second phase of the Jang-e- Azadi Memorial to the nation on March 6.
A decision to this effect was taken by Singh during a meeting at the memorial with chairman of Jang-e-Azadi Foundation Barjinder Singh Hamdard and other officials, an official release said.

Twitter Opens Account Verification Pr…
What Is an Editing Checklist?
Hotel Chiqui, Santander
How to Know if You Have a Strong-Will…
Self Motivation: How to Keep Moving F…

The memorial, which showcases various facets of freedom struggle, is a perfect blend of grandeur, aesthetics and architecture, the chief minister said and described it as a befitting tribute to the great heroes of the struggle for Independence.

The meeting came a day after the Punjab government released Rs 5 crore for the project, with the remaining around Rs 9 crore set to be released soon.

The chief minister had sanctioned the final installment of Rs 15 crore for the completion of the second phase of the Jang-E-Azadi Memorial last year. The first phase of this project was completed in June 2017.

During the meeting, the chief minister was informed about the progress of work on the second phase of the memorial.

Singh said once inaugurated, the state-of-the-art memorial would give a major fillip to the tourism sector in the state and lead Kartarpur to emerge on the world tourist map.
The memorial would make the younger generations aware of the valour, patriotism and sacrifice that had been the driving force behind India’s freedom struggle, he said.
Spread across 25 acres, the project was sanctioned in July 2012 at a total cost of Rs 315 crore.
The memorial has a minaret, a seminar hall, an auditorium, a movie hall, a cafeteria, a library, an open-air theatre for laser shows and an amphitheatre.
Source : timesofindia

This post first appeared on Daily Kiran, please read the originial post: here
People also like
Twitter Opens Account Verification Program For Everyone; Here’s How You Can Apply
What Is an Editing Checklist?
Hotel Chiqui, Santander
How to Know if You Have a Strong-Willed Child (+ free quiz)
Self Motivation: How to Keep Moving Forward In Your Career or Business