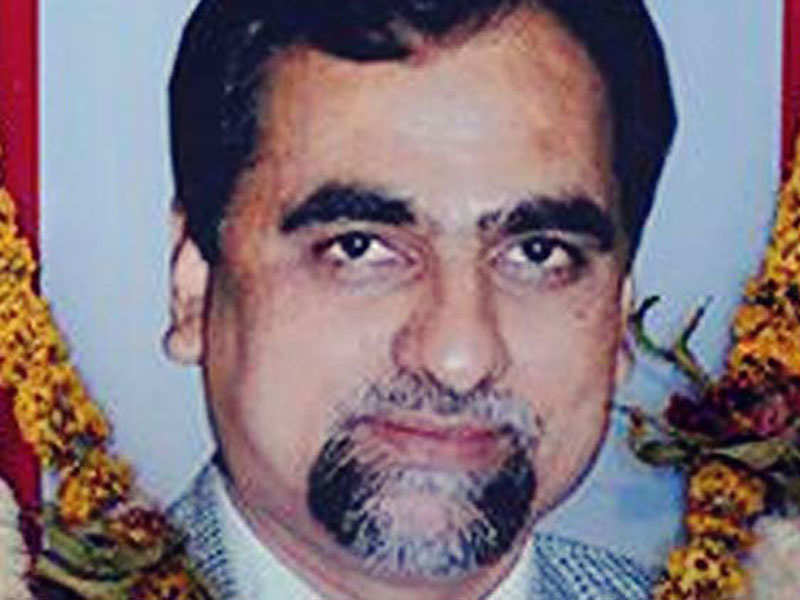 NEW DELHI: A long queue of petitioners seeking an independent probe into the allegedly “suspicious” death of special CBI Judge B H Loya in 2014 breached the patience of Maharashtra government, which told the Supreme Court on Friday that the petitions based on media reports were “false, motivated and a product of yellow journalism”.

How To Run a Beauty Salon And Not Los…
Why Lawyers Use Legal Pads?
Crunchyroll – How to Watch Anime Onli…
Chatfuel Vs BotMyWork Chatbot Builder…
5 best things you should always buy o…

The hearings so far before a three-judge bench over the last two weeks have been marked by acrimony and caustic exchanges between counsel for petitioners, led by senior advocate Dushyant Dave, and Maharashtra government represented by senior advocates Mukul Rohatgi and Harish Salve.

Friday was no different. Appearing for an intervenor on Friday, senior advocate Indira Jaising made a detailed presentation of Maharashtra Police‘s account of Loya developing chest pain in the early hours of December 1, 2014.
She sought to question the police version of events leading to the death of Loya, who was conducting trial in the Sohrabuddin Sheikh fake encounter case. She said the trial was transferred to Mumbai from Gujarat by the SC with a clear direction that the trial judge should not be changed. BJP leader Amit Shah was discharged from the case less than 30 days after Loya’s death by the new trial judge, she said.
Jaising said the Bombay high court’s administrative committee showed a tearing hurry in transferring the first judge to handle the trial on the eve of commencement of proceedings. Loya’s sister had said the judge had no cardiac ailment history, was a teetotaller and played tennis every day. “Why did he die so suddenly?” she wondered and said it was in the interest of all that a fair investigation was carried out. Rohatgi interjected: “What kind of process is being followed in this case? Intervenors as per the SC rules can only argue legal points.
But here, media reports, documents are being shown… The HC administrative committee is being targeted by resorting to falsehood. The first judge was transferred on his request much before the trial commenced. The judges who gave affidavit saying no foul play in Loya’s death are being accused of telling lies. What is going on?” Taking on Jaising, Rohatgi said, “It shows you are lying and the petition is motivated.” A miffed Jaising said, “Yes, I am motivated. Are you satisfied now?” Source : timesofindia