Going Vegan? Here Are Some Tips 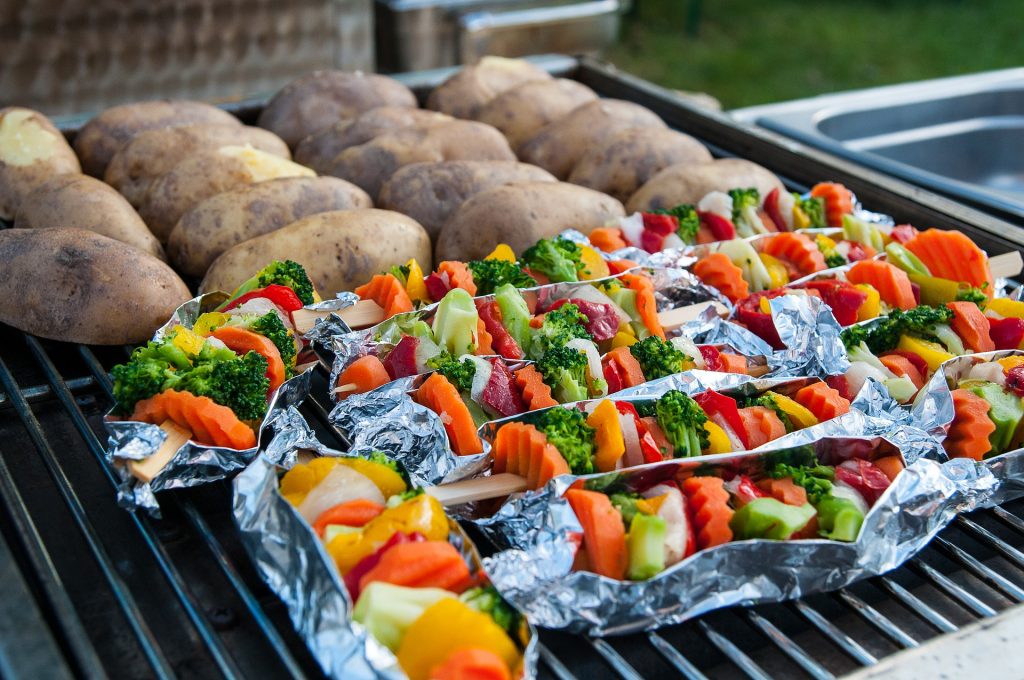 Veganism is becoming less of a taboo and more of a common practice these days. I am positive that most of us have people around us who is a Vegan. People go vegan for various reasons, but it mostly revolves around the betterment of health and compassion towards the livestock. Whatever the reason is, going vegan can be a challenging process for most, as the change is quite drastic. It requires great willpower and it is not just for anyone, especially if you are basically a carnivore. If you have decided to go vegan, we hope the tips shared here will help you to cruise through the whole process.

Before you go into veganism, ask yourself: what is the reason for doing this? If your answer is “I just want to follow the trend and try it out” or “my favourite idol is doing it”, trust me, you won’t last long. As mentioned, going vegan is a tough decision and requires a great deal of willpower. Therefore, you will need a valid reason, a reason that you firmly believe in. Once you have a good reason, do some research beforehand. Read up on the internet, borrow a book from the library, or talk to a vegan friend to know as much as possible about the practice. Other than researching on what’s in the textbook, look out for vegan restaurants in your town and vegan recipes as well. Take some time to try them out and decide on your favourite ones. The more you know, the more you are prepared and the easier the transition is going to be.

While you are doing research, start to think about the vegan substitution for Meat in your daily meal too. You don’t have to ditch your favourite recipe, instead, just replace any meat in it with a vegan Food that you like. A tip is to list down the usual ingredients you will use for your meals, and revise the list by replacing meat with vegan food. For example, try stir-fry tempe to replace your usual stir-fry pork. An important thing to know is that you shouldn’t replace animal-based food with junk food. Being vegan doesn’t mean you are allowed to over-indulge in junks. So, try fruits and nuts for snacks instead of a bag of potato chips. When shopping for new vegan ingredients, read the label carefully too, as some products might be seemingly vegan but are actually not.

Moving on, if you want to take it easy, go for a gradual transition instead of going “I won’t eat any meat starting from today”. There are lots of ways for a gradual transition. You can alternate days or weeks between a vegan diet and your usual diet, or you can add more plant-based produce while cutting down the amount of meat in your usual diet bit by bit. If you do so, it will be best to start with red meat such as pork and beef, as they are considered less healthy. When you are ready, cut out other meats like chicken and seafood. Take all the time you need in this process, as there really is no rush. It is important to consider your own feelings in the process, take the change as little as possible at a time if you are finding it too hard. Figure out the transition method that suits you best and go for it.

When you go vegan, it is obvious that you might be lacking certain nutrients derived from meat. Vitamin B12 is an example, as it only can be obtained from animal-based foods. So be sure to stock up on some vitamin B12 supplements, as the vitamin is crucial in maintaining healthy blood cells and nerve cells. Vitamin B12 also plays a role in making the human’s DNA, so low levels of vitamin B12 contributes to a series of problems such as decreased appetite, fatigue, feeling weak, weight loss, and constipation. While at the pharmacy, you might want to consider to get some iron supplements too. You might wonder, dark leafy greens contain lots of iron as well, so why do I still need an iron supplement? True. However, plant-based foods only contain iron in non-heme form, which is less easily absorbed by the human body. Iron in heme form on the other hand, is more easily absorbed but can only be found in animal-based foods.

When you cut out meat from your diet, be sure that you include a portion of food that is rich in protein in each meal. Lacking protein will distort cell regeneration and repair. Foods that are rich in protein are like soybeans, lentils, quinoa, tofu, and nuts. In fact, just like meat, soy protein is considered a complete protein, which is why most vegan meals use soybeans as a key ingredient. However, do restrict from consuming processed soy-based foods too often. A great example would be vegan “meat”. Experts believe that over-consuming meat substitutes are actually way worse than consuming good quality and natural animal-based products, as these vegan meat are often packed with sodium and preservatives.

When you have made up your mind on veganism and ready for it, share the news with your friends and family. Some of them might be less accepting but do let them know your reasons without being too defensive. When the days are tougher during the beginning, always plan ahead as vegan food isn’t as readily accessible as regular food. At last, most importantly, remember to have fun! There is no point forcing yourself into becoming a vegan if you are miserable doing it.

Gentle reminder: The information on this article is not meant to replace a qualified healthcare professional and should not be considered as professional advice. Please seek appropriate medical help when necessary.

Going Vegan? Here Are Some Tips