Discounts, Gold Coins On Renault Kwid And Duster This Diwali

Low-interest rate, exchange bonus and other schemes available on the Renault Lodgy as well

French automaker Renault is offering a festive bonanza this Diwali on its current lineup, including the now discontinued Scala and Pulse, on retails made between October 2 to October 31, 2017. However, its upcoming flagship offering, the Captur, will not be included in this festive scheme. So, let’s take a look at the offers, shall we? 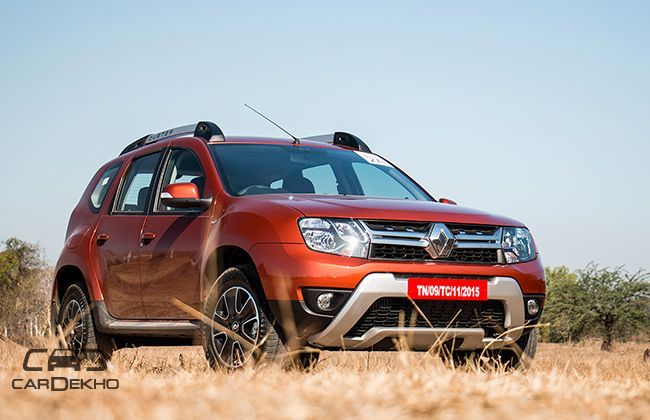 Except for the Duster RXS CVT petrol automatic variant, these offers are applicable throughout the Duster range.

Renault’s bread and butter model, the Kwid, comes with just one offer – an interest rate of 7.99 per cent through Renault Finance and Loan 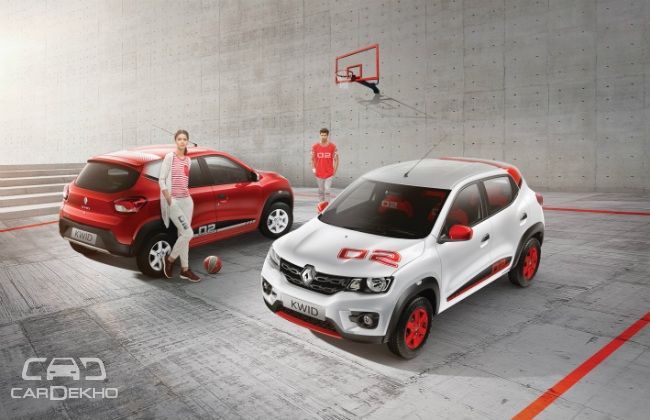 A cash benefit of Rs 30,000 on the Renault Lodgy Standard and RXE variants. 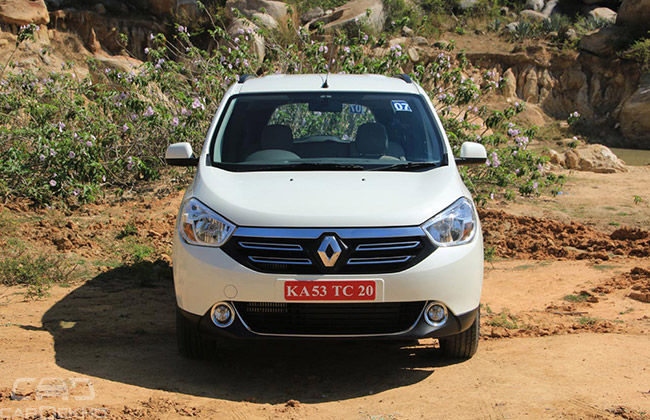 Renault Pulse: The Nissan Micra-based hatchback attracts a cash benefit of Rs 40,000 or an interest rate of Rs 4.49 per cent (from Renault Finance and Loan). Moreover, there’s an additional corporate/PSU discount of Rs 6,000.

Renault Scala: The Nissan Sunny-based sedan attracts cash benefits of up to Rs 90,000 along with an additional corporate/PSU discount of Rs 6,000.

This Story has not been edited by ABP News. It has been published through cardekho.com feed directly.

Discounts, Gold Coins On Renault Kwid And Duster This Diwali