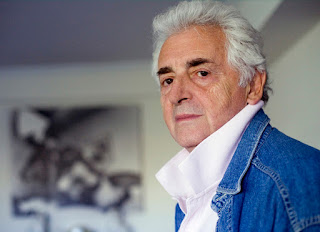 Harry Benson is the world heavyweight champion: the photojournalist who has outshot his opponents, outlasted the field, and outperformed, day in and day out, over 65 years behind the camera. No one alive has photographed more momentous news-breaking images (from civil rights marches to race riots to assassinations to conflicts around the globe—including the rise and fall of the Berlin Wall) and more classic portraits (including 12 presidents, 4 Beatles, and countless iconic personalities) and more photo essays of greater range. Little wonder that Her Majesty Queen Elizabeth II awarded him a Commander of the Order of the British Empire for service to photography—and that the ICP has now followed suit with its 2017 Lifetime Achievement Award.