Walter C. Jerome of Worcester, Massachusetts was a man possessed by a mission to make the world’s safest car. In the end, he failed to advance auto Safety but Jerome’s segmented sedan might easily qualify as the world’s strangest car.

Primarily concerned with head-on collisions, Jones split his car in two, hoping the front section would absorb collisions, leaving the passenger cabin untouched. Using a heavily modified 1948 Hudson sedan as a rear section, he built a raised turret to provide the driver with maximum visibility, a goal he furthered with a 360 degree wrap-around screen that constantly rotated past built-in squeegees to wipe it clean.

Wrap-around rubber bumpers protected the Sir Vival’s bodywork from errant motorists in slow speed collisions but they were just one of Jerome’s innovations. The Sir Vival was years ahead with seat belts, a padded interior, and built-in roll bars.

It was Jerome’s belief that the safety of the American motoring public had for too long been ignored by the Detroit manufacturers and that he could lure the safety conscious auto-buyer by stressing safety and the “breathtaking design” of his car. He intended to produce 10-12 cars a year at a retail price of $10,000. This was not an inconsequential price tag given that a Series 62 Cadillac started at around $5,000 at that time.

To market the Sir Vival, Jerome created the Hollow Boring Corporation of Worcester and spent many years looking for purchasers and financing. In the process he displayed the vehicle at automotive and popular events such as the International Auto Show, the 1964 New York World’s Fair, the Springfield Exposition, and the 1959 Foreign and Sports Car Show in Boston. The Sir Vival received publicity in Life magazine and automotive focused publications such as Mechanics Illustrated and Motor Trend magazines. It was covered in many foreign publications as well. The publications were generally neutral on the viability of the car but stressed the safety features and the technological advancements.

Despite the press and the showings at high-profile venues, Jerome never garnered the funding needed to manufacture another Sir Vival, and so the prototype remains the only version ever produced. 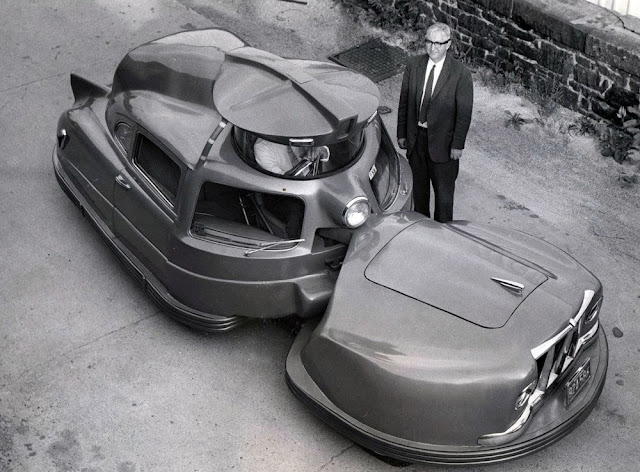 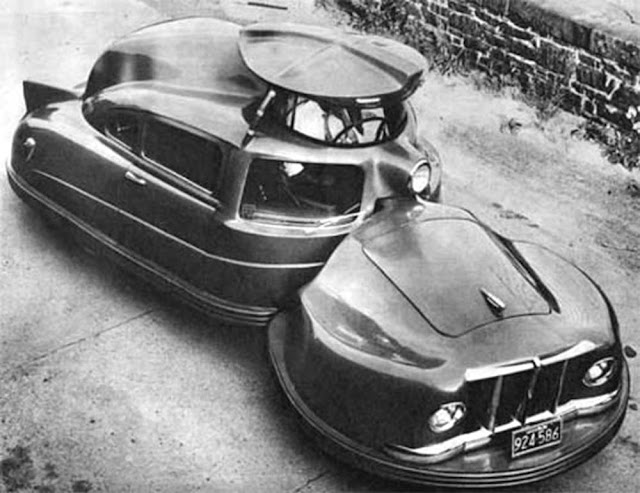 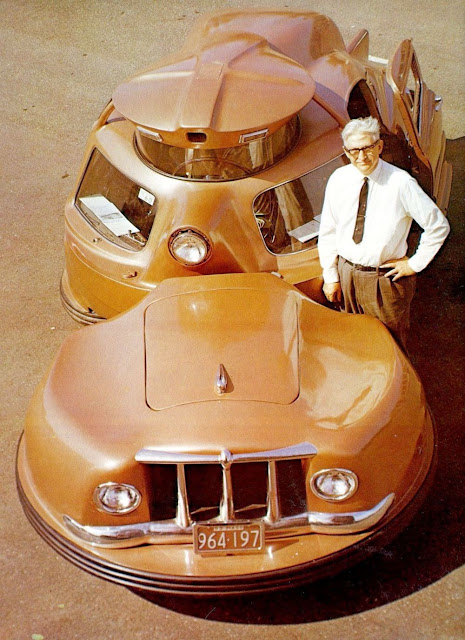 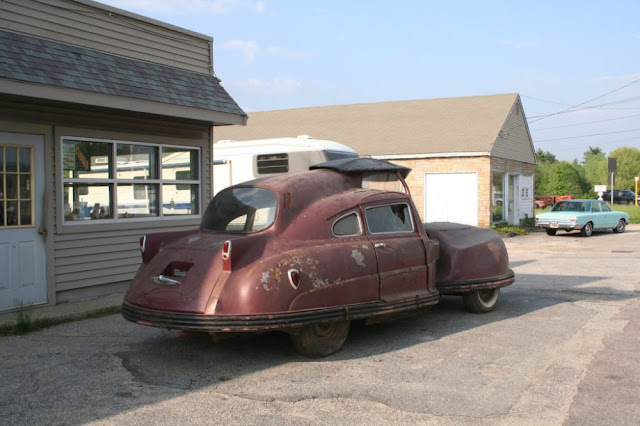 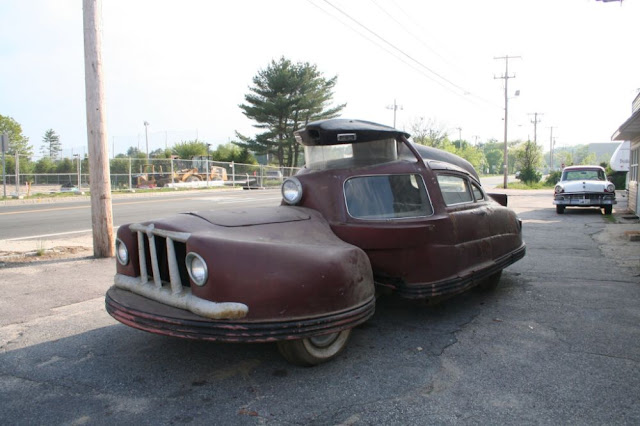 IPL 2020: Sourav Ganguly says the tournament will be a truncated affair