25 Fascinating Photos Capture Street Scenes of Singapore in the 1970s

Singapore gained independence as the Republic of Singapore on 9 August 1965 with Lee Kuan Yew and Yusof bin Ishak as the first prime minister and president respectively. In 1967, the country co-founded the Association of Southeast Asian Nations (ASEAN). Race riots broke out once more in 1969.

By the 1970s, Singapore was beginning to industrialise, but Singapore River became badly polluted. In 1977, a successful 10-year clean-up began.

Lee Kuan Yew's emphasis on rapid economic growth, support for business entrepreneurship, and limitations on internal democracy shaped Singapore's policies for the next half-century and the country progressed to a First World country.

These fascinating pics were taken by genibee that show what street scenes of Singapore look like in the 1970s. 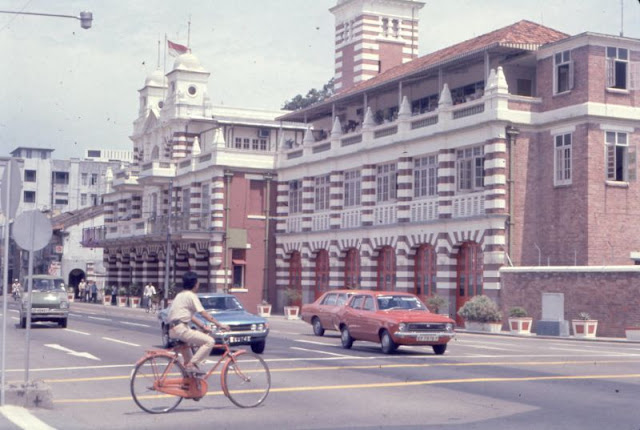 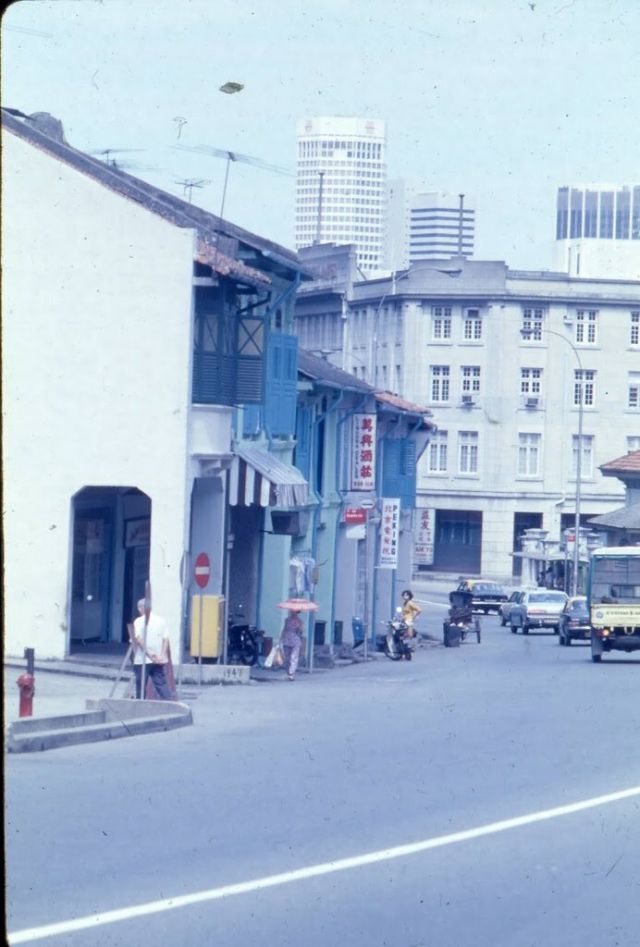 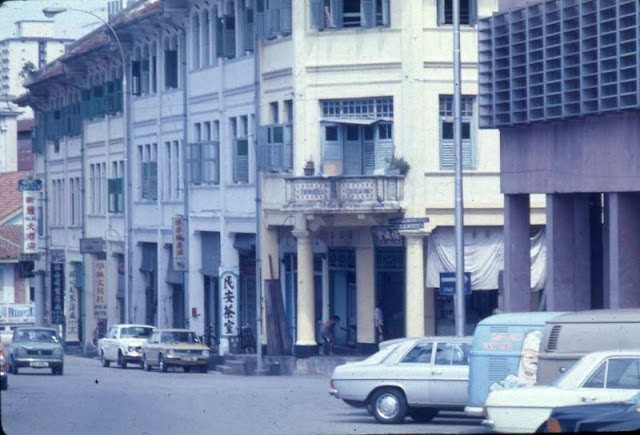 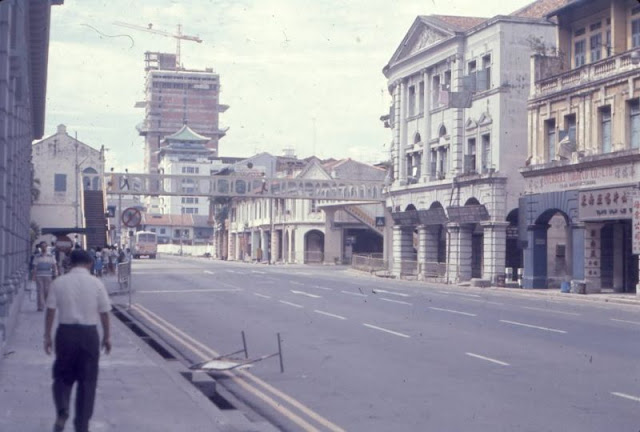 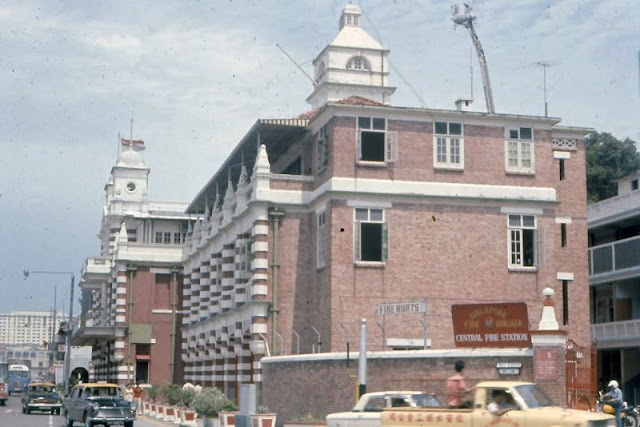 25 Fascinating Photos Capture Street Scenes of Singapore in the 1970s