Saab 99 Test Mules: When the Swedish Company Used Their Prototype ‘Paddan’ and Labeled It “Daihatsu’ to Test a Car

In 1966 Saab was secretly developing a new model. They took a body from the old 96 model and widened it 20 cm so they could test the new chassis. It worked fine at first but soon they got caught when a real 96 passed it side by side. The car got nicknamed Paddan (the Toad). 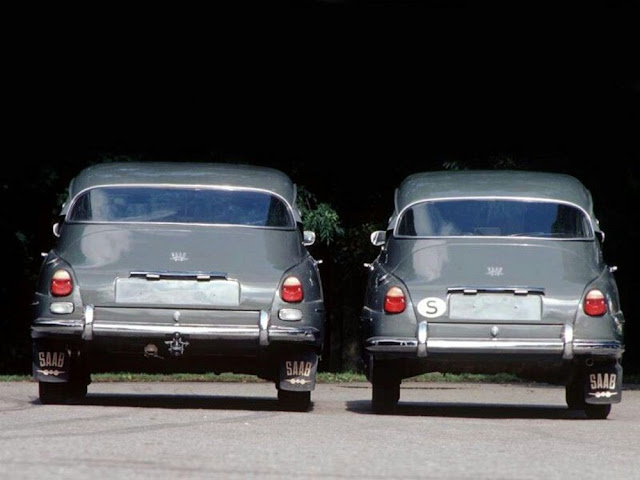 On April 2, 1965, Gudmund’s day in Sweden, after several years of planning, the SAAB board started Project Gudmund. The reason for this project was to preserve secrecy during development of the new model, the SAAB 99, which was the company’s first radically new body shape since the first cars made in 1947.

The Toad used the body of a SAAB 96, which was long enough for the purpose but had to be widened by 20 centimeters (7.9 in). This was achieved by cutting the body in half lengthwise and inserting 20 cm of steel ‘spacer’. The windscreen (windshield) and rear window clearly showed the ‘seam’. Of course, the bonnet (hood) and grille required widening in a different way, to prevent changing the appearance of the centrally-placed features, as the picture shows. The Triumph ‘in-line four’ engine of the future Saab 99 replaced the ‘Ford Taunus V4 engine’ of the SAAB 96.

The Toad project was quite short-lived. It was rightly believed that the wider body would not be noticed on Sweden’s roads, where so many SAAB 96 cars were an everyday sight. This deception was successful, for a while, until test drivers allowed a grey 'toad' to be followed by a similarly-colored but 'normal' SAAB 96, making the different proportions obvious to any observer.

Four Toads were made, but only one remains, in ‘Dark Grey’ paintwork. It is currently on display in the SAAB museum in Trollhättan, Sweden. 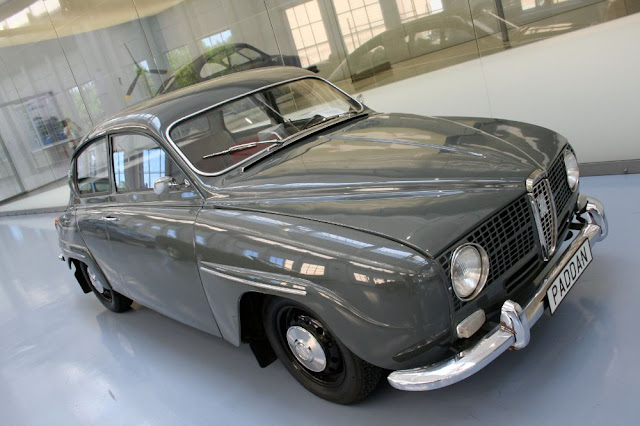 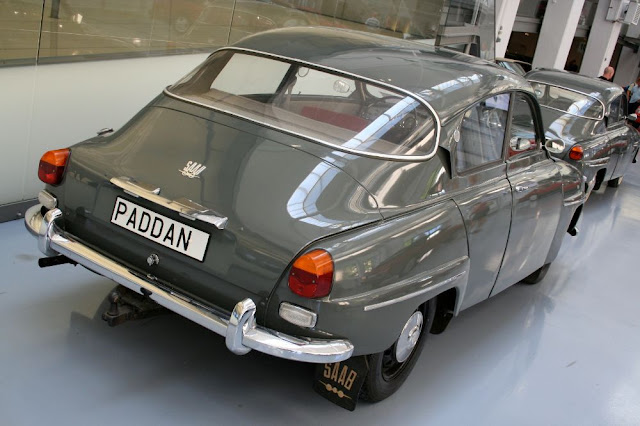 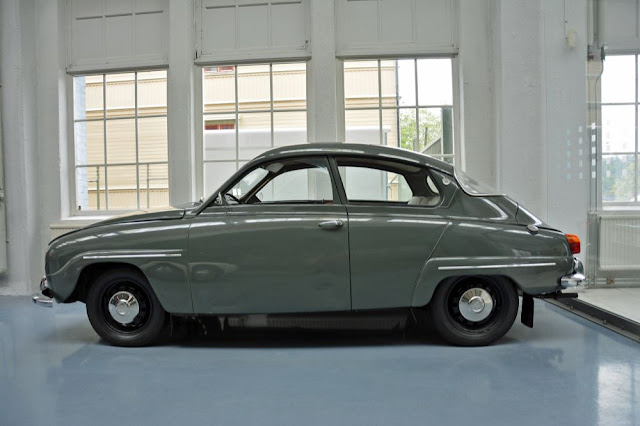 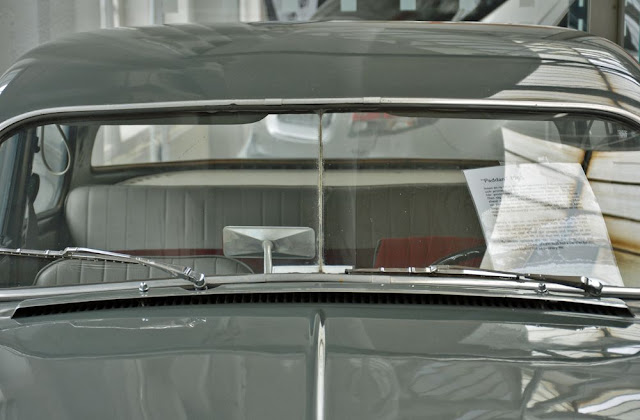 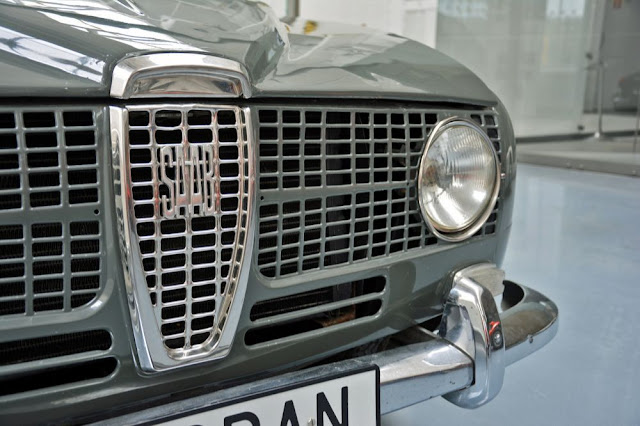 Further development was carried out on the SAAB ‘daihatsu’, a test car with the new body but badged ‘daihatsu’, to prevent its identification by journalists as a developmental SAAB. This vehicle is on display in the SAAB Museum in Trollhättan.

Saab 99 Test Mules: When the Swedish Company Used Their Prototype ‘Paddan’ and Labeled It “Daihatsu’ to Test a Car