Green-eyed Movie Beauty: 40 Beautiful Photos of Vera Tschechowa in the 1950s and 1960s

Born 1940 in Berlin, German-Russian Film and television actress and director Vera Tschechowa was brought up in Germany by her Russian-German grandmother, a silent film actress Olga Tschechowa. Her early childhood was affected by the Second World War. During the late 1940s and early 1950s she spent much time with her grandfather Michael Chekhov, an Oscar-nominated Russian-American actor who was the nephew of writer Anton Chekhov, in California, and also traveled in the United States.

Tschechowa started education as an artist and stage designer, then studied acting at Munich Drama school. Eventually she followed the footsteps of her mother and grandmother and became an actress.

Why Friday The 13th Will Be Your Luck…
Swiss Looking for an Upgrade in Regul…
Beautiful Celebrity Couple Pics
Recovery
Recruiter of the Month: Anthony Dare 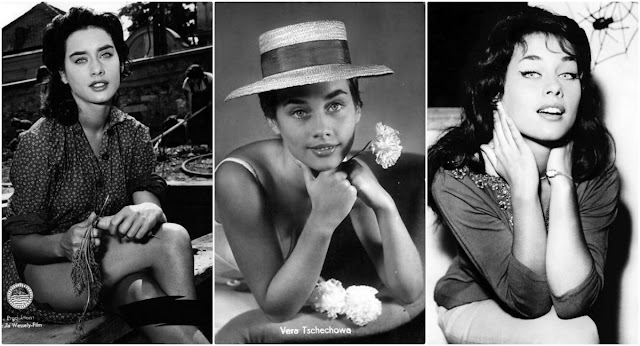 In 1956, Tschechowa made her film debut in Witwer mit funf Tochtern, a film by director Heinz Erhardt. And in 1959, she made her stage debut at Berlin Theater, then worked on stage at Deutsche Schauspielhaus Hamburg, also at Dusseldorfer Schauspielhaus, and at Theater Basel.

In 1962, Tschechowa received German National Film Award for her work in Das Brot der Fruhen Jahre. She has been enjoying a formidable film career as an actress as well as a director. She played over 30 roles in feature films, and made numerous appearances on television in several countries of Europe.

In the 1990s and 2000s, Tschechowa has become known as a director of movie portraits, such as of Klaus Maria Brandauer (1994), Anthony Quinn (1997). In 2006, she presented her film-portrait about the Makhmalbaf family of filmmakers at the Munchner Filmfest.

Take a look at these blacka and white to see the beauty of young green-eyed Vera Tschechowa in the late 1950s and 1960s. 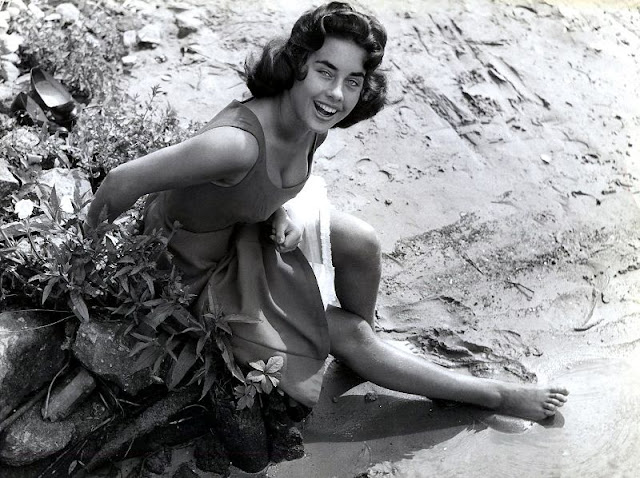 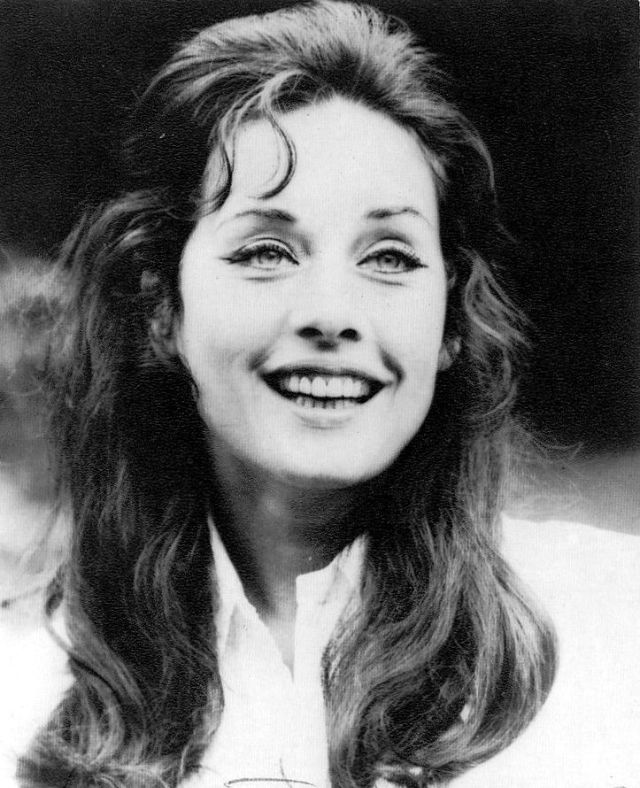 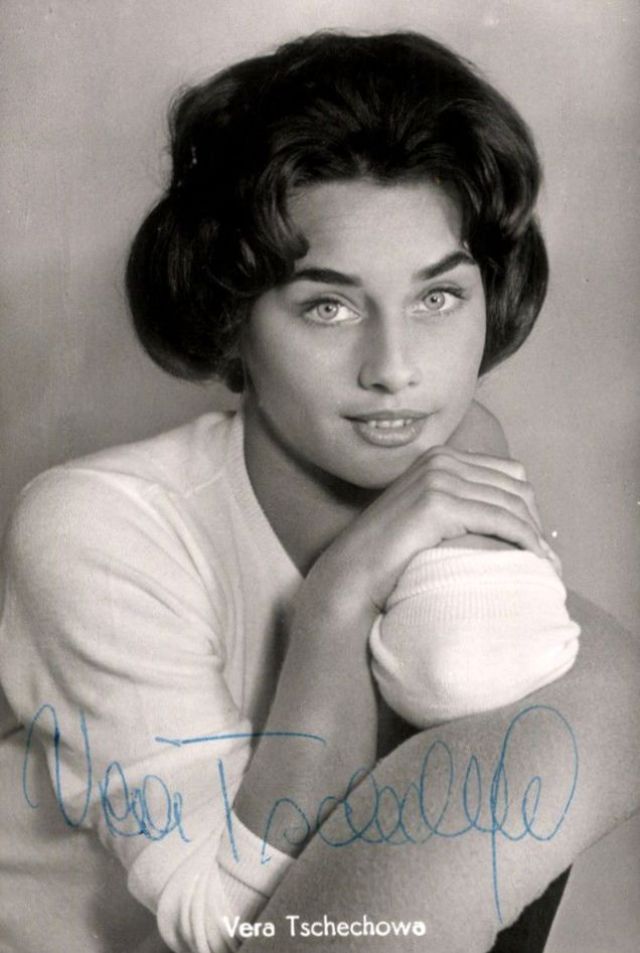 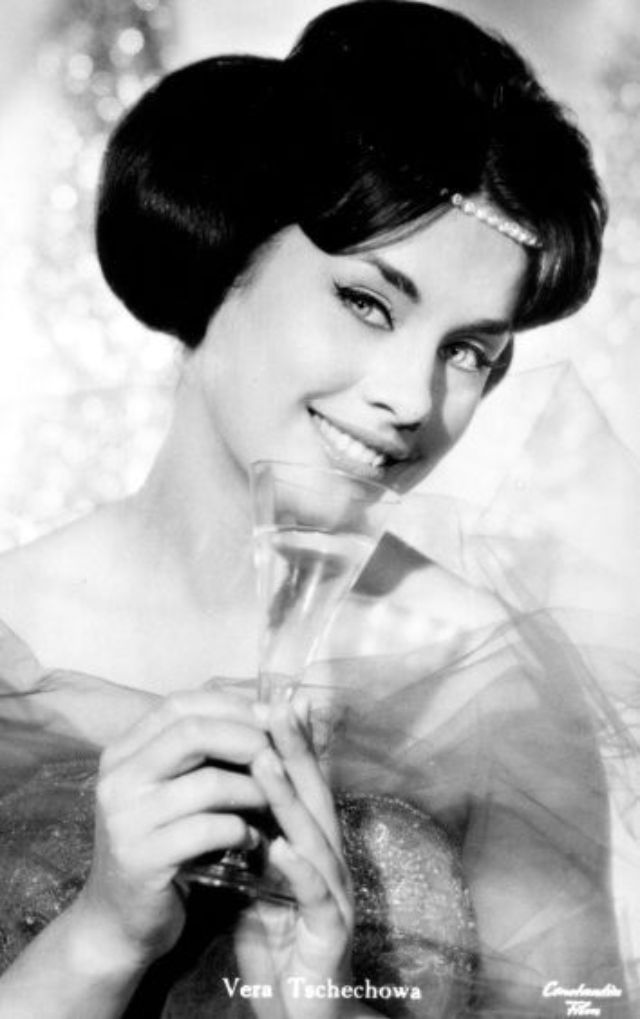 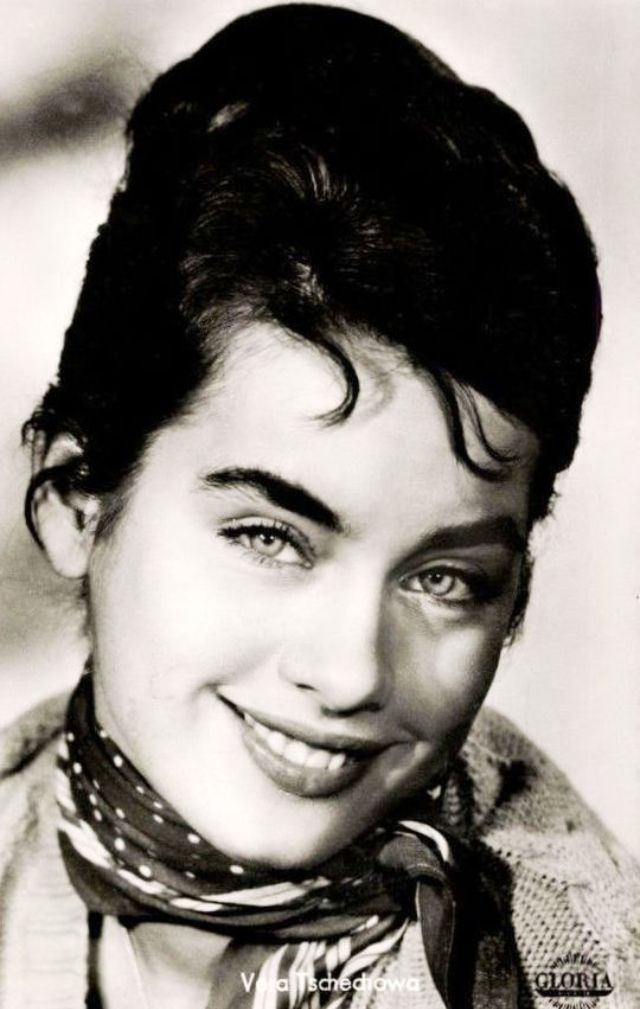 Green-eyed Movie Beauty: 40 Beautiful Photos of Vera Tschechowa in the 1950s and 1960s