Born Ruth Goldstein in 1903 in New York City, but raised in New Brunswick, New Jersey. Ruth Harriet Louise was hired by Metro Goldwyn Mayer as chief portrait photographer in the summer of 1925, at the young age of 22 years old and became the only woman doing so for the Hollywood studios at the time.

Louise was among the first Hollywood photographers to break away from the old-fashioned convention of staid portrait shots and introduce the nuance of her sitter's perosnality. When she photographed stars in costume she attempted to find something of the character being portrayed.

Louise decided to retire from her career in 1930 to marry director Leigh Jason.  Sadly, after ten years of martial bliss, she died in 1940 from complications from childbirth in Los Angeles, California.

It is estimated that she took more than 100,000 photos during her tenure at MGM. Today she is considered an equal with George Hurrell Sr. and other renowned glamour photographers of the era.

These portrait photos of Joan Crawford that she took in the 1920s are so gorgeous. 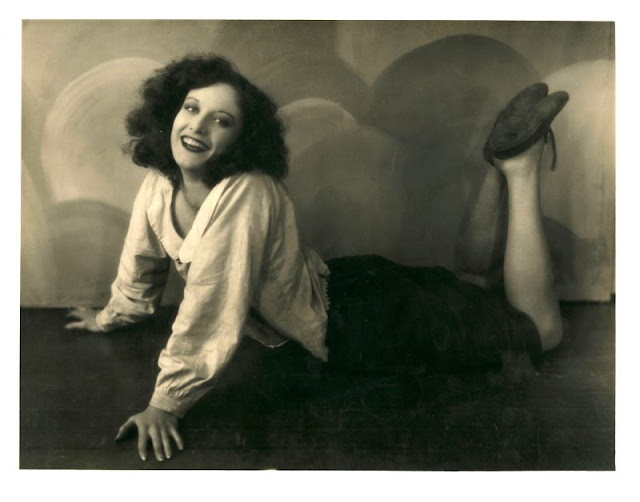 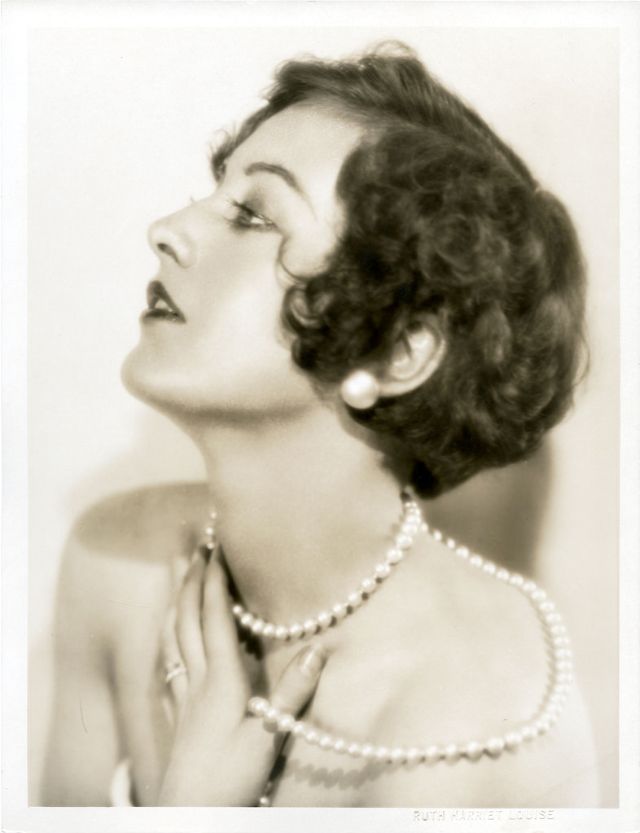 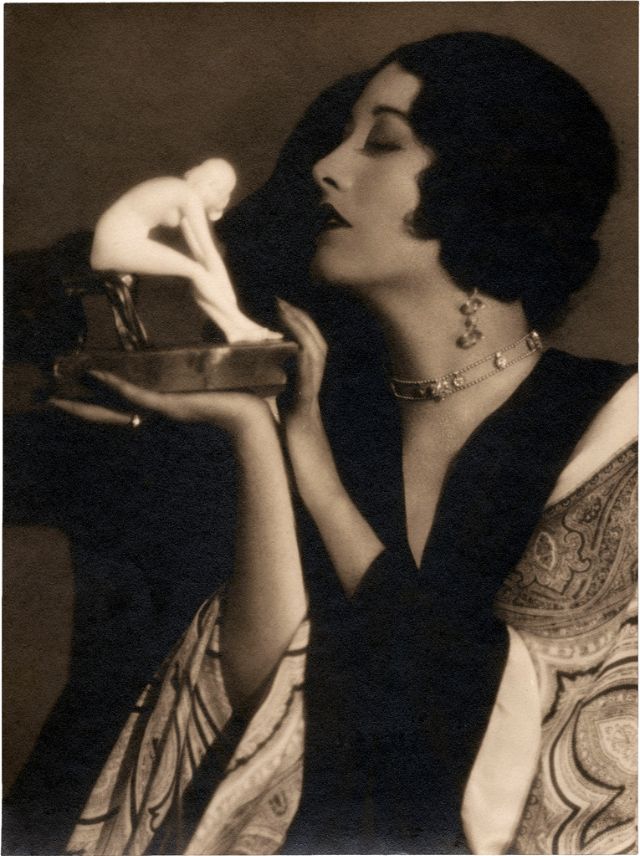 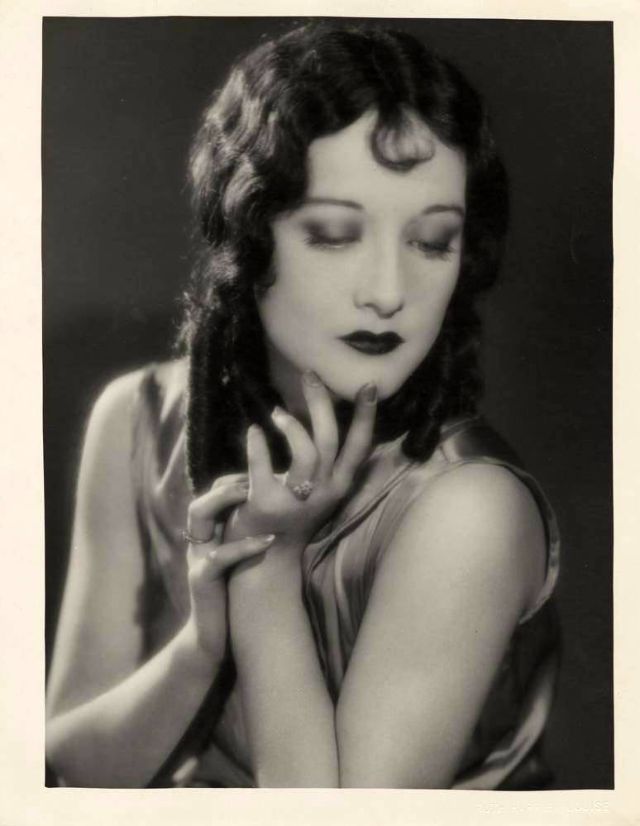 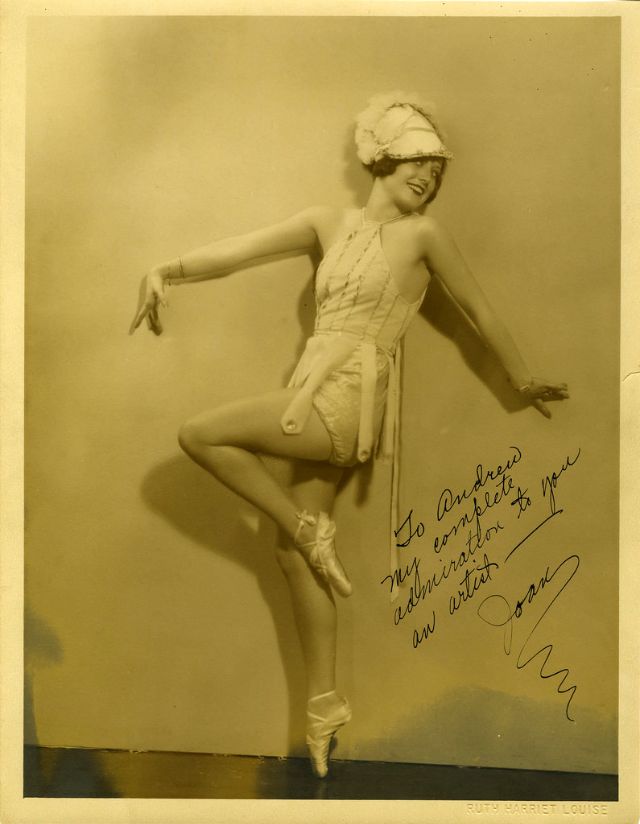