Julie Andrews first appeared on the vaudeville scene from the age of 12 alongside her mother and stepfather, in England.

In 1947, she made her first major performance at the London hippodrome where her vocal prowesses wowed the public. She soon starred on West End stages in such productions as Humpty Dumpty, in 1948 and Cinderella, in 1953, before traveling to Broadway to play in The Boyfriend, in 1954. In 1956, she was cast as My Fair Lady for Broadway and became popular with the public thanks to her various television performances.

In 1963, cinema finally took over this singing and acting talent and offered Julie Andrews the title role of Walt Disney's musical, Mary Poppins, in which the actress ideally incarnated the nanny who is 'practically perfect in every way!' In 1965, she starred in another box office musical hit, embodying Maria Van Trapp, in The Sound of Music. However, Julie Andrews aimed to break away from her sweet 'goody-two-shoes' persona and appeared in Alfred Hitchcock's Torn Curtain, in 1966, opposite Paul Newman and her husband, Blake Edwards' films such as The Tamarind Seed, in 1974.

The 1970s was the decline of her career before the much praised Victor/Victoria, in 1982, in which she interpreted an ambiguous dual feminine and masculine role. In 1998, she lost most of her vocal range after a throat operation which however did not prevent her from winning new younger audiences when starring in Disney's The Princess Diaries opposite Anne Hathaway and by dubbing the voice of Queen Lillian in the animated film series, Schrek.

Julie Andrews embodies the idea of grace, kindness and regal elegance to the eyes of the public who doesn't need scandalous or sexy performances to appreciate the multi-faceted entertainer: she's their childhood secret treasure. 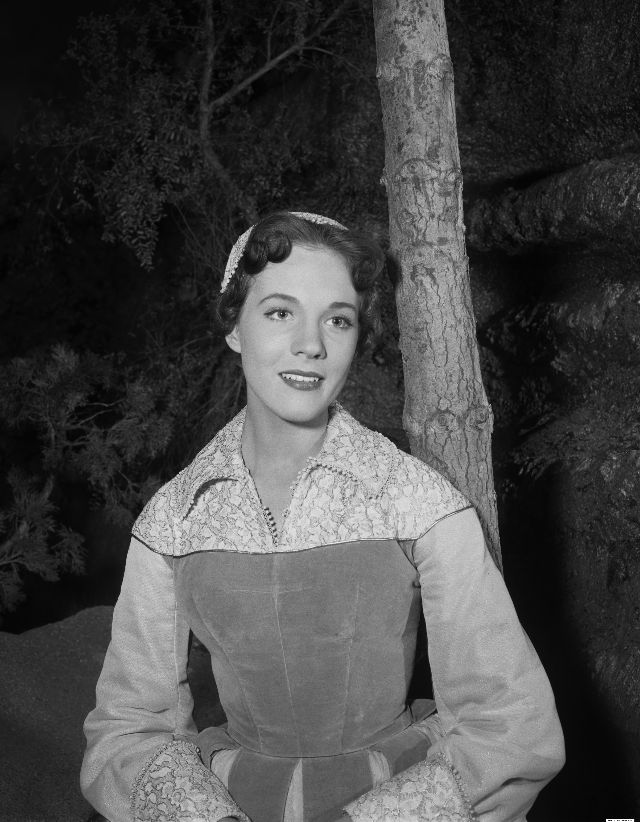 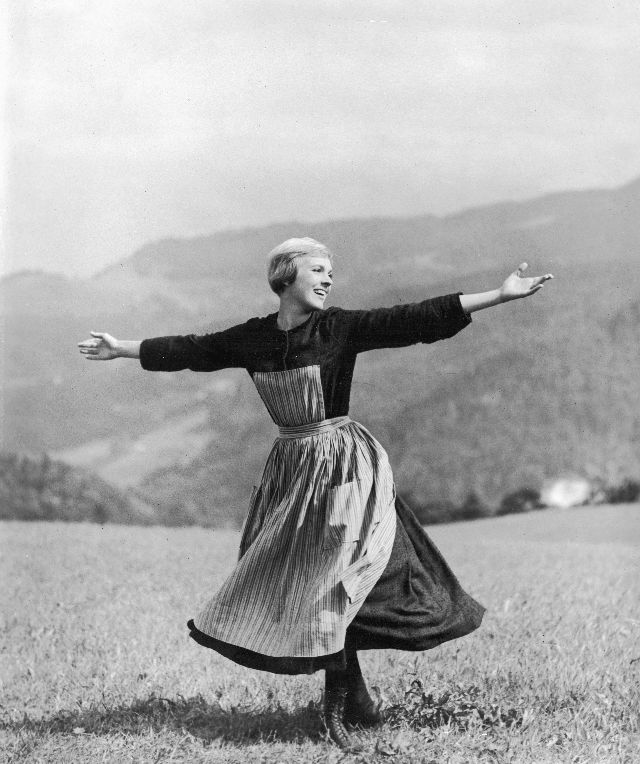 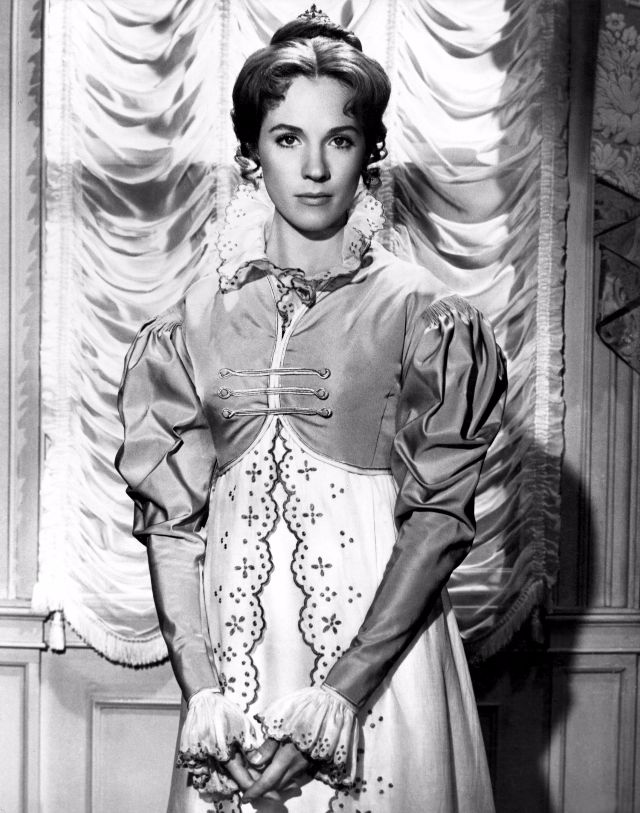 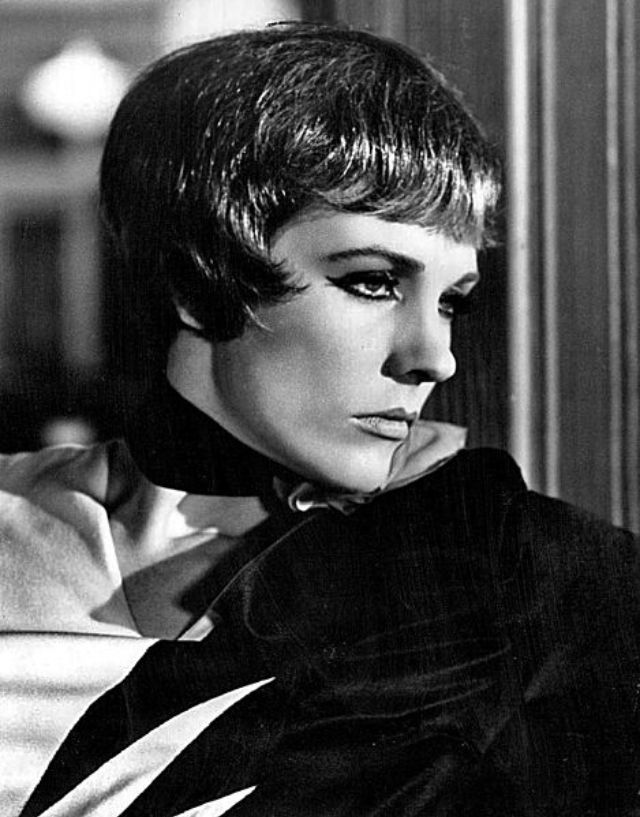 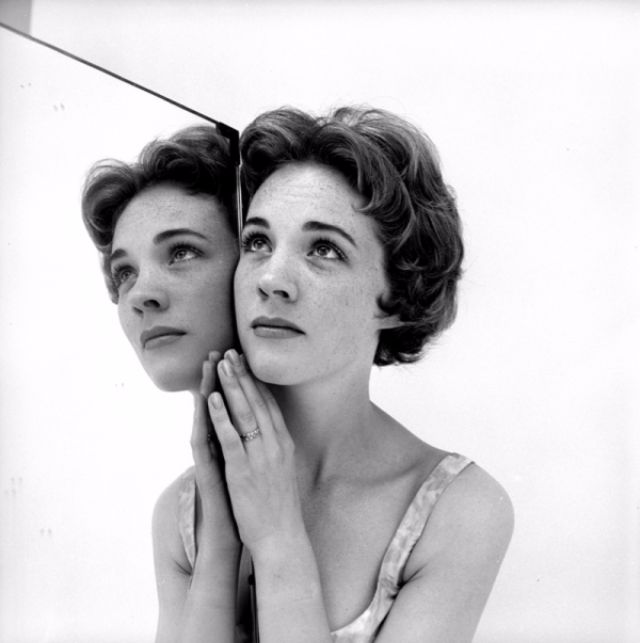