Aren’t you glad you were born in time for scientists and inventors to perfect the use of anesthesia? Could you imagine having to go through any of these early surgical procedures without it?

The nineteenth century saw major advances in the practice of surgery. In 1750, the anatomist John Hunter described it as “a humiliating spectacle of the futility of science”; yet, over the next 150 years the feared, practical men of medicine benefited from a revolution in scientific progress and the increased availability of instructional textbooks. Anesthesia and antisepsis were introduced. Newly established medical schools improved surgeons’ understanding of the human body.

1. Surgery to correct strabismus (abnormal alignment of the eyes) which involved the division of the internal muscles of the eyeball so the eye would point in the right direction.

Wuhan Weather Report
Can CBD Be Used to Fight Coronavirus …
Exhibit D: Lipstick and rifles--Ukra…
The Circle of Life Sucks – Digging an…
A Comparison of the Environmental Imp… 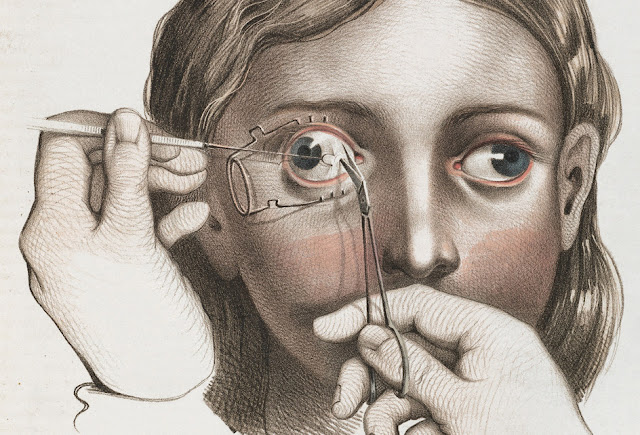 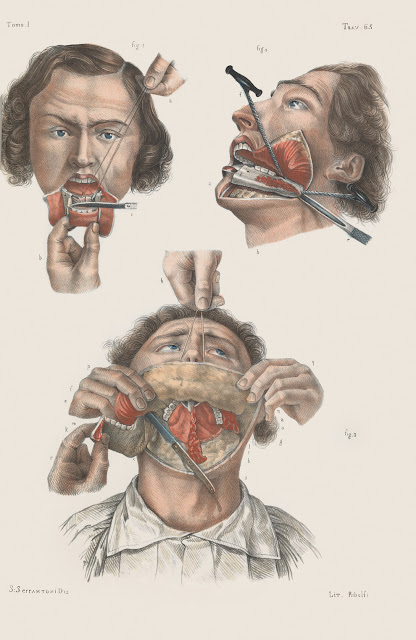 3. Compression of arteries in the arm and leg to reduce blood loss during surgery. 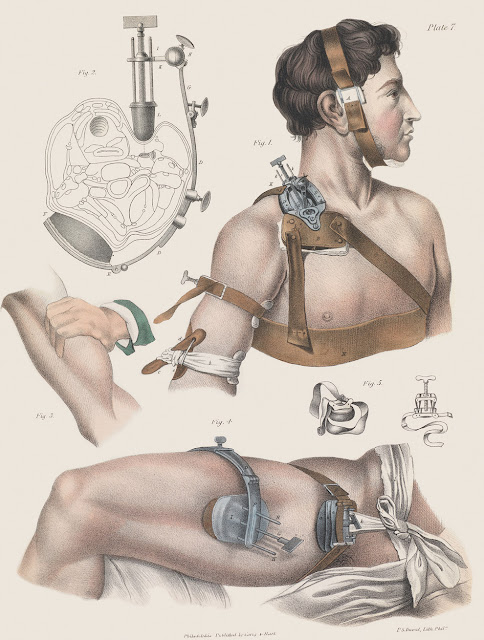 4. A painting depicting one of the first British operations carried out with anaesthesia by pioneering Scottish surgeon Robert Liston. He operated with a knife gripped between his teeth, and could amputate a leg in under three minutes. 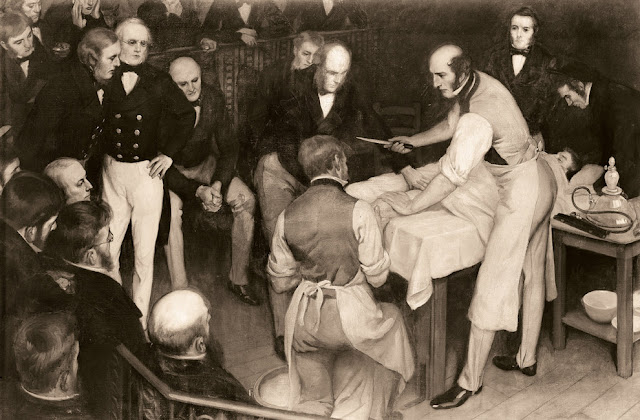 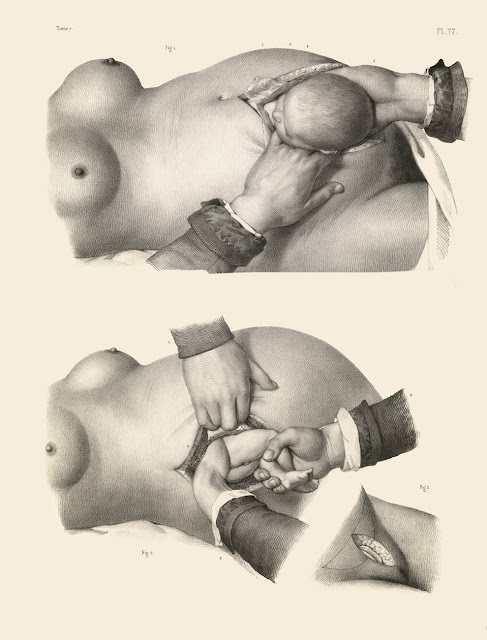