The Lure of Fame and Fortune 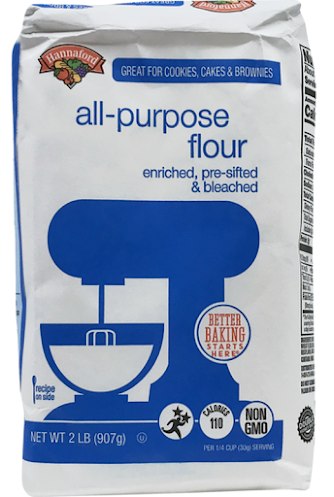 A while back I started watching cooking videos posted by an Alabama grandmother named Brenda Gantt. Her natural innocence was charming. No makeup, dowdy as can be, she was teaching people who don't know the first thing about cooking how to turn out reasonable, albeit unhealthy, foods for their families. Along with her cooking she included a dollop of religion, often reading from the Bible when the mood struck her. Her down-home style and southern accent were infectious, and her following grew, not only in number but probably in girth since all her recipes are very fattening, thus yummy.

Soon enough our I innocent Brenda started to plug certain companies while dishing our her southern charm. A favorite of hers is White Lily Flour, which she constantly touts as THE ONLY FLOUR TO USE in her biscuits, pies and dumplings, and whenever flour is called for. She often wears an apron with the White Lily Flour logo on it. Occasionally she plugs someone else too, like the maker of specialty syrups whose name escapes me since who eats syrup?

Today Brenda announced that her Facebook page has hit 2 million followers! Excited about that, and wanting to share that good news with her dedicated followers, she is giving away a prize to one lucky person. All you have to do to enter her "contest" is to follow her Facebook page, follow White Lily Flour on Facebook, and also follow her son-in-law's Facebook page about shepherding, like that's what you care about, and you might win a White Lily Flour apron! (They cost about $20 bucks, available online.)

Instead, I unfollowed Cooking With Brenda Gantt on Facebook. Oh, and I use Hannaford's All-Purpose Flour. It works fine.

The Lure of Fame and Fortune