This blog has been Cancelled. I can tell that from the readership stats. And it's no wonder: I think for myself and never parrot the party line, regardless of the party. I'm not a team player and never have been. Pulling out the ultimate cliche, I follow the beat of a different drum, and that beat is drumming in my head all the time, drowning out the chatter of the masses. But the final straw was that I made it clear I do not hate Donald and Melania Trump. That is a sin beyond all others for reasons I cannot comprehend.

Globe utilizes state of the art solut…
Self Motivation: How to Keep Moving F…
Where to shop Nigerian fashion brands…
Why Lawyers Use Legal Pads?
It’s Me – Chapter 4
In fact, I'm proud to be cancelled since I join many others who are beacons of light. (If this keeps happening, pretty soon there will be a Cancelled Pride Day.) Cancel culture knows no bounds. Whoever dares to think something unique, not in keeping with the unspoken yet totally understood boundaries of the People In Power, is crushed like a bug. How dare they disagree with the norm?Dr. Suess is the latest former icon now condemned as a racist shithead. His books are being removed from elementary schools. The man is suddenly no good, despite the fact that in 2015 President Obama said in a speech to White House interns, "Pretty much all the stuff you need to know is in Dr. Suess." So what's the problem?

Seems he worked as an illustrator many years before he became famous, drawing what is now considered to be racist advertisements for a mosquito repellent. Never mind that he had to make a living and at the time the ads were not considered racist; they are now and HE SUCKS. Besides, he drew Chinese people with slanted eyes! Yes, they do actually have Slanted Eyes, but nice people don't talk about things like that.

Sort of like not calling people "fat" but large, heavy, or big-boned, as if that makes it okay. (See photo.) 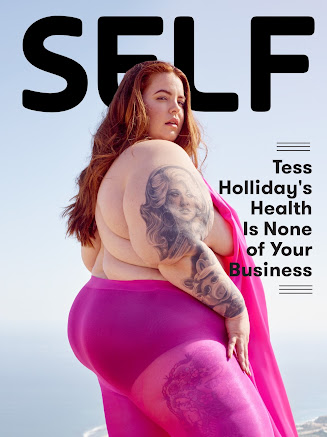