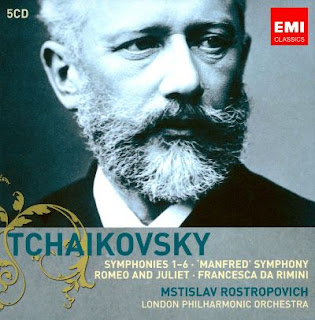 My husband and I went to the symphony this Afternoon and had a two-hour respite from the festering cesspool known as American politics. It was heavenly. Sitting with eyes closed, I enjoyed a powerful rendition of Tchaikovsky's Romeo and Juliet Overture presented by the Portland Symphony Orchestra, which is a lot closer to a real orchestra than the Portland Museum of Art is to a real museum. In fact, it's damn close.

It was dreamy to just sit there and let the music flood into my ears like a healing syrup. It was all quite stirring. When it ended the musicians got a standing ovation lasting long enough for the conductor to leave the stage and come back on, returning to the still-thunderous applause three separate times.

Then we drove home, where I attempted to make a dent in the Sunday New York Times but found it to be so biased and smug that I didn't get very far, try as I might. And considering it costs us $12.00 a week to have it home-delivered here in Maine, you know I tried. But those liberal writers are simply impossible to stomach, which is another way of saying they make me sick. It's either their way or the highway, and since their way is tone-deaf and closed-minded, the highway is far preferable. (In this case, "the highway" turned out to be Words With Friends on my iPhone.)

At least we don't see much of Hillary anymore. That's something.