This past weekend a warning was sent to the residents of Hawaii via their cell phones and online and on TV that an incoming enemy missile from North Korea was coming straight towards them, clearly stating "THIS IS NOT A DRILL."  For the following 38 minutes the citizens of that state were on their own as to how to deal with the information. Finally another alert went out, stating that the first one was sent in error and that they weren't going to die after all. 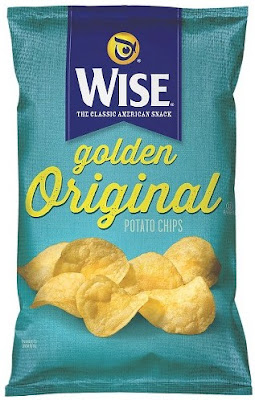 Many of the people rounded up their families and crowded into closets, basements and bathtubs, like that would protect them. I'll tell you right now, I would not want to die in a bathtub, unless it was filled chin-high with warm bubbly water and surrounded by scented candles. I certainly wouldn't want anyone else in there with me. Okay, so maybe Freddie Mercury but he is long dead, and who knows, a bubble bath with him might happen in the afterlife for all I know. (Yes I know he's gay, but I'm very open-minded in that department.)

My husband was deeply disturbed by what happened in Hawaii and spent the weekend hunting down news stories about how the people in Hawaii were spending their last 15 minutes. I asked him what he would do and he said he would call our son to say goodbye and tell him he loves him. I said he already knows you love him and maybe he would rather be with his girlfriend, if he has one -- how would I know, he tells me nothing, but I assume he does because he always does, at least he has since he was about five.

So Mitch asked what I would do, and I thought long and hard and finally said I would drive to the convenience store at the Irving gas station a mile away and purchase a bag of Lay's potato chips and come home and eat the whole bag. (I  prefer Wise but they don't have them here in Maine, it's a New York brand.) So Mitch said the convenience store would not be open, what kind of an idiot would go to their job at a gas station convenience store if they thought they were going to die in 15 minutes? I said good point.

So today I went out and bought a bag of Lay's potato chips and stuck it in the back of the cupboard. The clerk said there was a special on and for just a dollar more I could get another bag, but I said there wouldn't be time for two. And so now I'm ready to die, although I may switch out that bag of Lay's for the good stuff. Anyway, bring it on, Kim Jong-un.