Comments for Beloved Autumn Recipes By Families Less Picky Than Mine 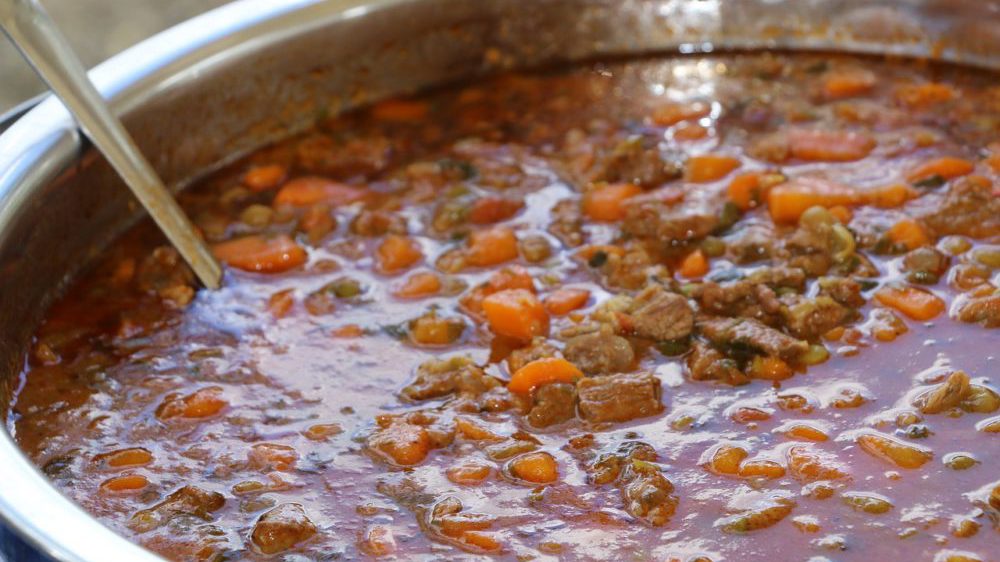 As the weather changes, so does the appetite. Trying to find new, hearty recipes for fall dinners for my husband and kids is a challenge, though. My family is repulsed by my cooking efforts. Meanwhile, OTHER families seem to just LOVE these healthy recipes!

Kendra, 5 stars: “Revolutionary! All creatures like cauliflower, right? Why didn’t anyone think to make a crust out of it before??? This recipe has turned my  picky son Jimmy from a scrawny vegan Cheetos fan into a flag football-loving star athlete. He obliterates the field, assisted by the growth of an extra eye on the back of his auxiliary skull – thanks, spinach!!  He devours three of these whole pizzas after each of his games! Tip: This pizza is EVEN BETTER the next day cold!!!”

Tina, 5 stars: “FANTASTIC!!! The lentils are a great replacement for horse meat for those on a restricted meal plan or trying to keep their true identity on the downlow. A favorite for brunch and even large family dinners. All our mandibles were so busy chewing there was no time for arguments! A plus: Leftovers freeze easily inside the cave.”

Meghan, 5 stars: “WOW! I never thought I’d make a pot pie from scratch with my own two pincers, but it was worth the effort! My whole family wolfed down their plates – the food too – and voraciously demanded more! My human husband, who usually only eats raw meat and raw potatoes because he’s a monster of a man, founded a local Quinoa Club chapter after I made this recipe! You wouldn’t believe how loyal his followers are, they’ll murder anyone for him! Try this tonight, I promise your family will LOVE it!! Make it once a week to multiply the size of your cult!”

Jennifer, 5 stars: “A winner!!! So flavorful AND so healthy! The smell when it was in the oven drew the entire neighborhood, living AND dead, to my door, drooling and whispering questions. Good thing it was block party night and I was bringing it to the potluck, otherwise they might have torn down our house and scratched out our eye sockets! I’d recommend adding two tbsp of ancient nutritional plankton for spice, and saving the cabbage spine for use in spells. If eaters don’t like it they’re monsters!!”

Janice, 5 stars: “BEST. RECIPE. EVER. Such a refreshing and fiber-rich changeup from our normal cannibal diet. The squash flavor comes through nicely! We kept ours warm in Crock Pots under the bridge so the whole village could eat it in between scaring travelers above and snatching their souls. Next time I think I’ll fortify with a bit of tannis root for extra immunity.”

Tabitha, 5 stars: “If your culinary repertoire has never met seitan, this is a great introduction. Love the frothy chunks!! My son was going through a developmental spurt and the kefir really helped him develop robust horns and cloved hooves. Plus, we were able to lure the townfolk into our fiery lava lair with the delicious faux butterscotch scent. And we love that there is no sugar or other sweeteners!”

The post Comments for Beloved Autumn Recipes By Families Less Picky Than Mine appeared first on Robot Butt.

Comments for Beloved Autumn Recipes By Families Less Picky Than Mine