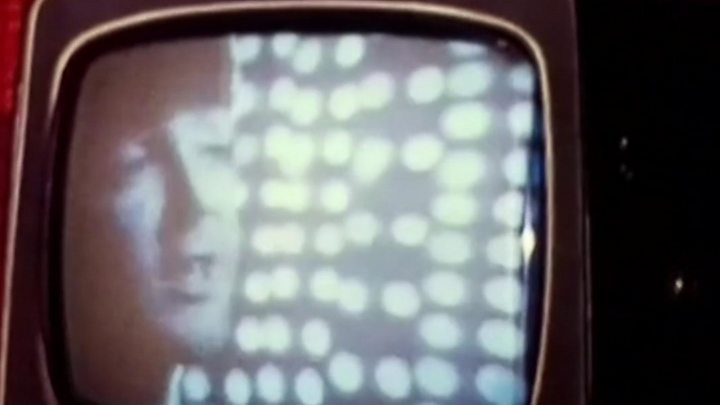 An 11 -second clip of the Beatles’ only live impression on the Top of the Pops, which was thought to have been be lost, has been exhumed in Mexico.

The speechless snippet is all that exists of the Fab Four miming to Paperback Writer on the BBC pop show in 1966.

The original videotapes were not kept, but it was recorded by a spectator filming their TV set with an 8mm camera.

The footage was shot by their own families in Liverpool and eventually fell into the sides of a collector in Mexico.

“People thought it was gone forever because videotape wasn’t kept in 1966. To find it all these years later was stunning.” 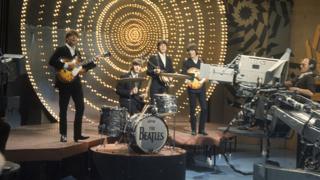 The band pre-recorded chants for Top of the Pops on several occasions, but exclusively performed live once, on 16 June 1966. The action itself has long-been a talking item for Beatles obsessives.

In 2000, a BBC spokeswoman said: “We don’t know whether or not this particular fragment of Top of the Pops history has disappeared forever, but regrettably there was a duration when BBC programmes were not archived as carefully as they are today and some programmes were unhappily lost.”

The rediscovered time is likely to be screened at the BFI in London as one of the purposes of the Music Believed Wiped curriculum on 20 April.