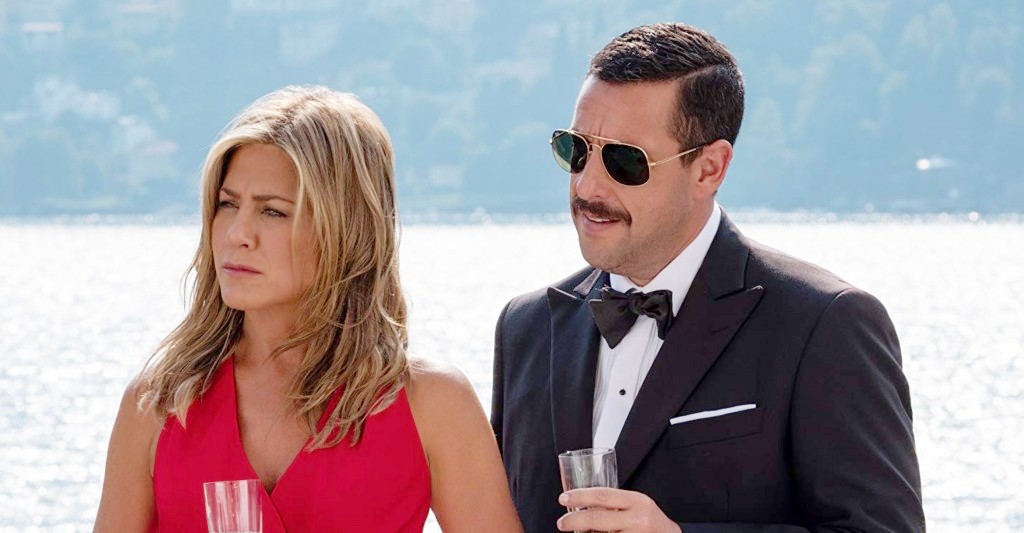 Adam Sandler is getting serious Oscar consideration for his unnerving performance in Josh and Benny Safdie’s Uncut Gems, which made nearly $20 million over the long weekend, a record-breaking amount of money for indie distributor A24. The good news continues for the Sandman: on Monday, Netflix unveiled the most popular movies on the streaming platform in 2019, a list topped by Murder Mystery, an enjoyable comedy-mystery starring Sandler and Jennifer Aniston. The rest of the top 10 goes 6 Underground, The Incredibles 2, The Irishman, Triple Frontier, Extremely Wicked, Shockingly Evil, and Vile, The Highwaymen, Spider-Man: Into the Spider-Verse, Ralph Breaks the Internet, and Secret Obsession, a movie that I didn’t know existed until now.

Variety reports that the popularity “was not determined by the total number of viewers for a given piece of content,” but rather by “counting the total number of households to stream an individual title for at least two minutes, during the first 28 days of its release.”

Sandler has only two upcoming films listed on IMDb: the fourth installment in the underrated Hotel Transylvania series and Hubie Halloween, about a “good-natured but eccentric community volunteer Hubie Dubois [who] finds himself at the center of a real murder case on Halloween night.” Except it to top next year’s movie list.