Do you not smoke, lead a healthy lifestyle, and even despise people with addictions? In vain! Nicotine will still find its way into your body. It turns out that there are vegetables that are popular, recognized as super useful and loved by millions of people, which, however, contain nicotine.

Scientists and doctors at the University of Michigan back in 1993 conducted a global study on "Nicotine content in vegetables." I don't know what triggered this unusual work, but it is true - the researchers found that nicotine is present in many plants that humans eat. I will not hide the fact that there are products, such as green peppers, tea or tap water in Taganrog, in which no nicotine could be found. But in trivial potatoes, tomatoes and eggplants (all plants of the Solanaceaeuch family), nicotine was contained in quite measurable quantities.

There is 5 foods that contain ... nicotine! These vegetables can be smoked: 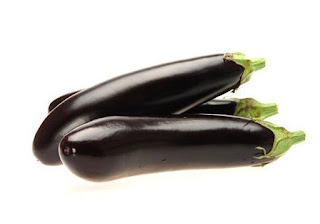 According to the study, 10 g of eggplant contains 1 μg (micrograms) of nicotine - about the same amount a person gets from three hours of Secondhand Smoke. Cigarettes usually contain 1 mg (milligram) of nicotine, which means that a person will have to eat 10 kg of eggplant to reach that number. Agree, you need to eat a lot of eggplant to achieve the effect of one cigarette! 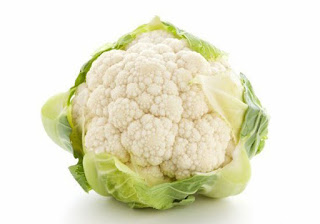 Cauliflower (who would have thought) has 3.8 ng / g nicotine in 263.4 g of product. This is the equivalent of being in a room with a smoker for three hours. Moreover, subsequent scientific research has even increased the amount of nicotine in cauliflower - up to 16.8 ng / g. 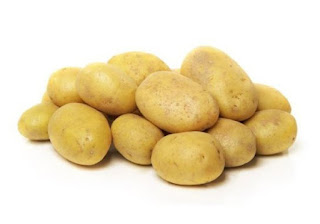 Potatoes also contain nicotine, and most of all - in the pulp. Potatoes are almost a champion: in 1 kg. there is 15.3 ng / g of nicotine, and a person needs to eat only 65.4 grams to achieve the effect of secondhand smoke. 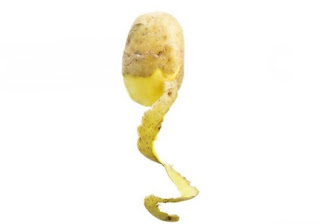 In the potato peel, meanwhile, there is significantly less nicotine, scientists have found: only 4.8 ng / g of nicotine, that is, a person will have to eat 208 grams of potato peels to get the effect of secondhand smoke of one cigarette. 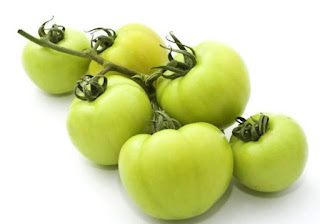 And here is the real winner of the nicotine competition - green tomatoes. This vegetable has the highest level of nicotine - 42.8 ng / g. Eating only 23.4 grams of tomatoes, you already feel the effect of secondhand smoke. 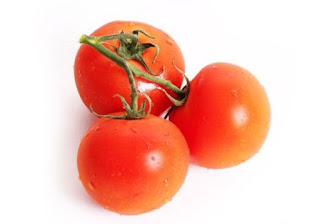 In 1993, a study showed that ripe red tomatoes contained significantly less nicotine - 4.1 ng / g. per kilogram of tomatoes. The effect of secondhand smoke appears after eating 244 grams of tomatoes. 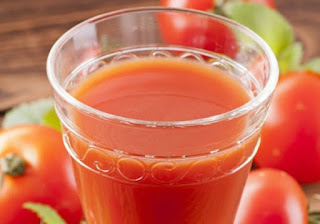 And finally, fresh tomato puree showed a record amount of the drug - 52 ng / g nicotine. A sip of 19.2 g puree is equal to the passive smoking of one cigarette.