Willie Nelson recently closed out his second night of the Houston Livestock Show and Rodeo. He put on a fantastic show to more than 70,000 fans on Armed Forces Appreciation Day. After singing the song “Always On My Mind” joined by his son, he receives a standing ovation mid-performance and he tears up.

Fans couldn’t help but get excited over the amazing performance. One Twitter user writes, “1) Tonight, I watched Willie Nelson perform at the Houston Livestock Show and Rodeo. Absolutely nostalgic. Freaking. Texas. Legend. 2. Lukas Nelson can SANG. It’s like Willie sold his soul to the devil to create a baby with rock and blues.” 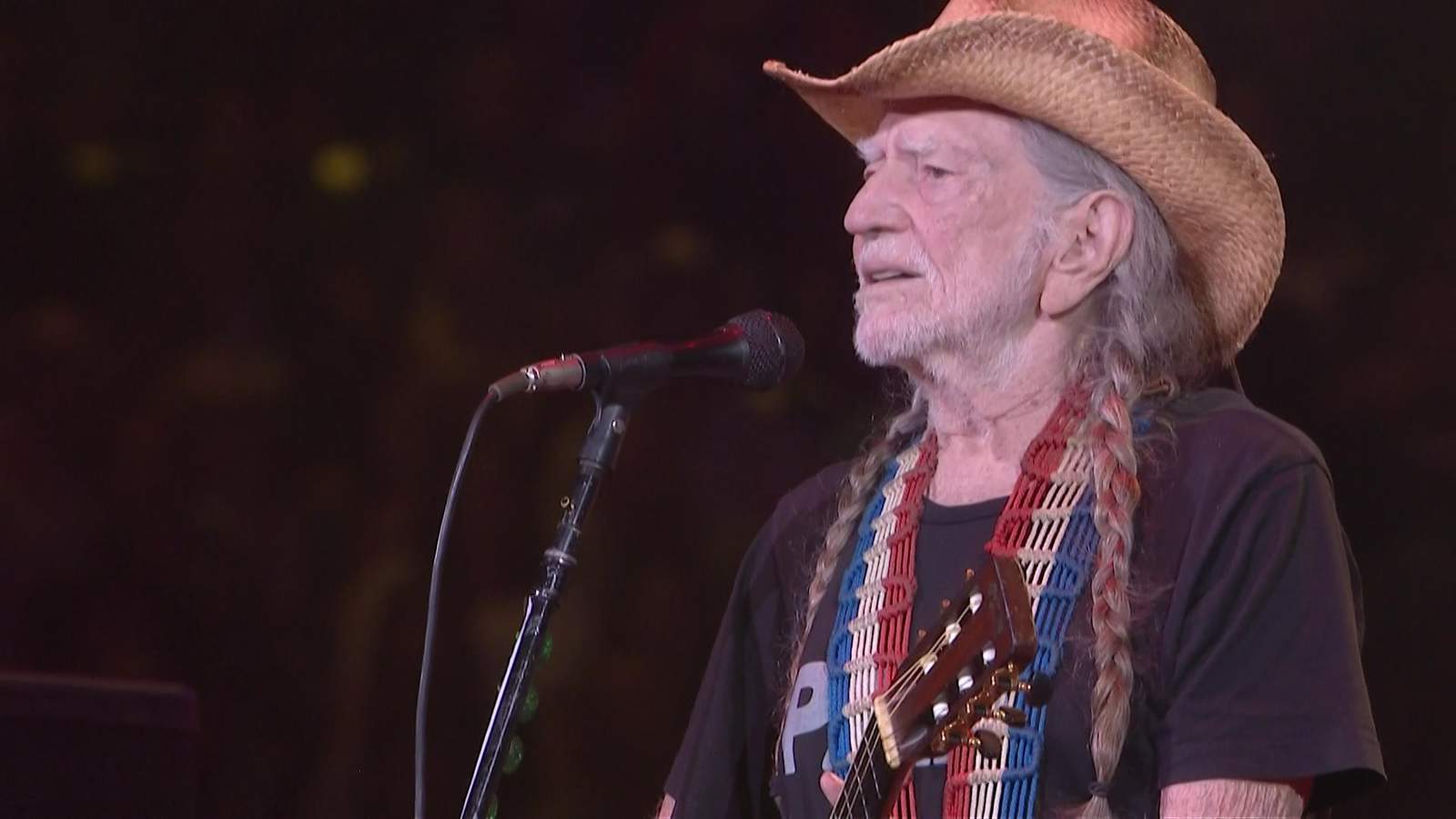 Other fans chimed in with their thoughts as well. “On the road again! Willie Nelson the GOAT!” Another says, “Willie Nelson just cried singing “You Were Always On My Mind” @RODEOHOUSTON and I dunno how to handle this.”

Pretty much everyone in attendance at the show and even from home thought the show/performance was absolutely beautiful. The song “Always On My Mind” was first recorded by  B.J. Thomas in 1970 and first released by Gwen McCrae (as “You Were Always on My Mind”) in 1972. Overall, there are over 300 releases of this song in various versions. Nelson’s version would receive a Grammy Award in 1982. It reached No. 5 on the Billboard Hot 100 for three weeks and would stay on that chart for 23 weeks total. 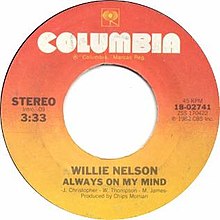 Check out the official music video for “Always On My Mind” by Willie Nelson. Such a beautiful tune!

The post Willie Nelson Sheds A Tear During Incredible Performance Of “Always On My Mind” appeared first on DoYouRemember? - The Home of Nostalgia. Author, Jane Kenney