Boiled Peanuts Are A True Treat From The South

If you’ve ever had a Boiled peanut, you might be from the South. Often jokingly named “the caviar of the South,” these are a Southern snack staple. One man named Chris Bible is referred to as the Peanut Dude for his love of boiled peanuts. He sells different versions in South Carolina.

Chris admits that boiled peanuts take him back to his childhood. Now he has been selling his own versions in a parking lot nut stand for about nine years. He boils the peanuts in his background in giant vats and comes up with new flavors all the time.

Boiled peanuts are a Southern treat 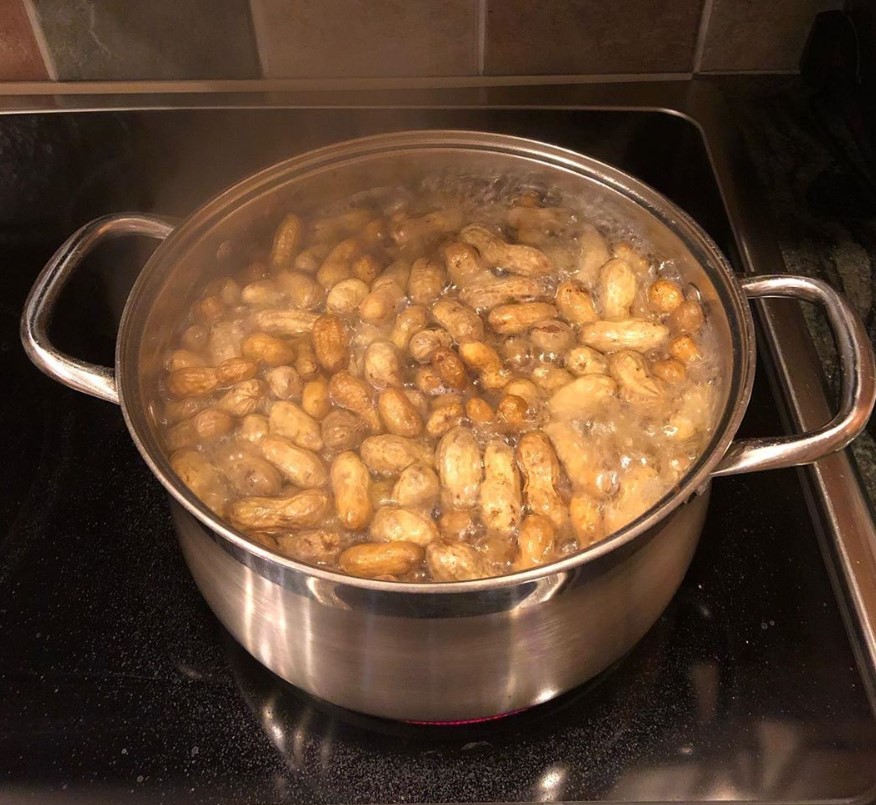 At first, he wasn’t making much, but now he can sell hundreds of pounds of these delicious peanuts on a weekend. However, he will never give away his secret recipe! He joked, “Would you have ever asked the founder of Coca-Cola what his recipe was?”

RELATED: Southerners Search For This Thanksgiving Recipe More Than Anything Else 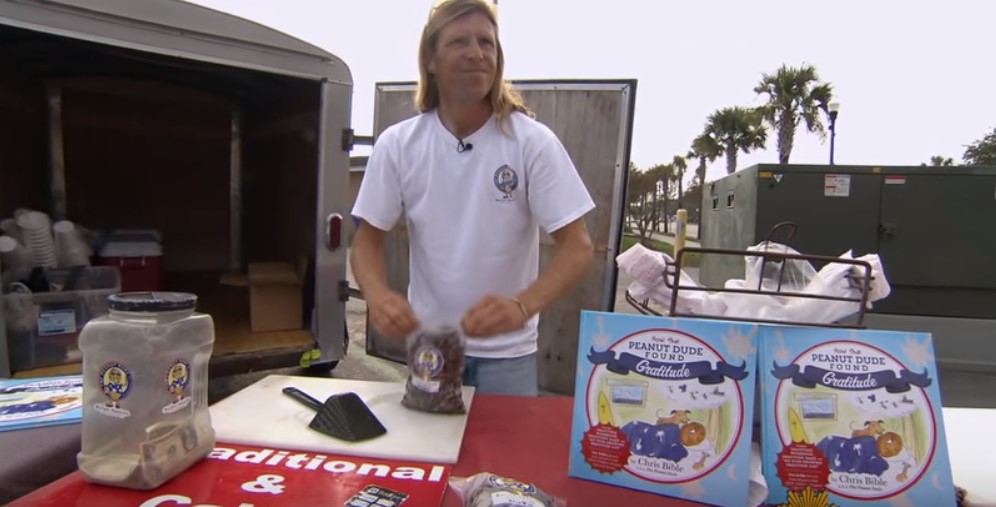 “Take the word ‘peanut,’ throw it away, and have an expectation more of a potato-like texture,” the Peanut Dude says. Have you ever had this snack? It certainly sounds interesting and many Southerners love it! Learn more from Chris himself below:

The post Boiled Peanuts Are A True Treat From The South appeared first on DoYouRemember? - The Home of Nostalgia. Author, Lauren Novak

How to Cook Aloe Vera & Why You Should Eat It

BREXIT - On the Brink

Boiled Peanuts Are A True Treat From The South