Following up from an update of Lori Loughlin saying “any mom would have done it” in reference to bribing her child’s way into college, she and her husband, J. Mossimo Giannulli have plead not guilty on charges of paying $500,000 in bribes to designate their daughters as recruits to the USC crew team.

The two are specifically pleading not guilty to charges of mail fraud and money laundering conspiracy. If they are convicted, they could face up to 20 years in prison. They were offered a plea agreement, which they denied because they didn’t want jail time, although that decision may just backfire on them. 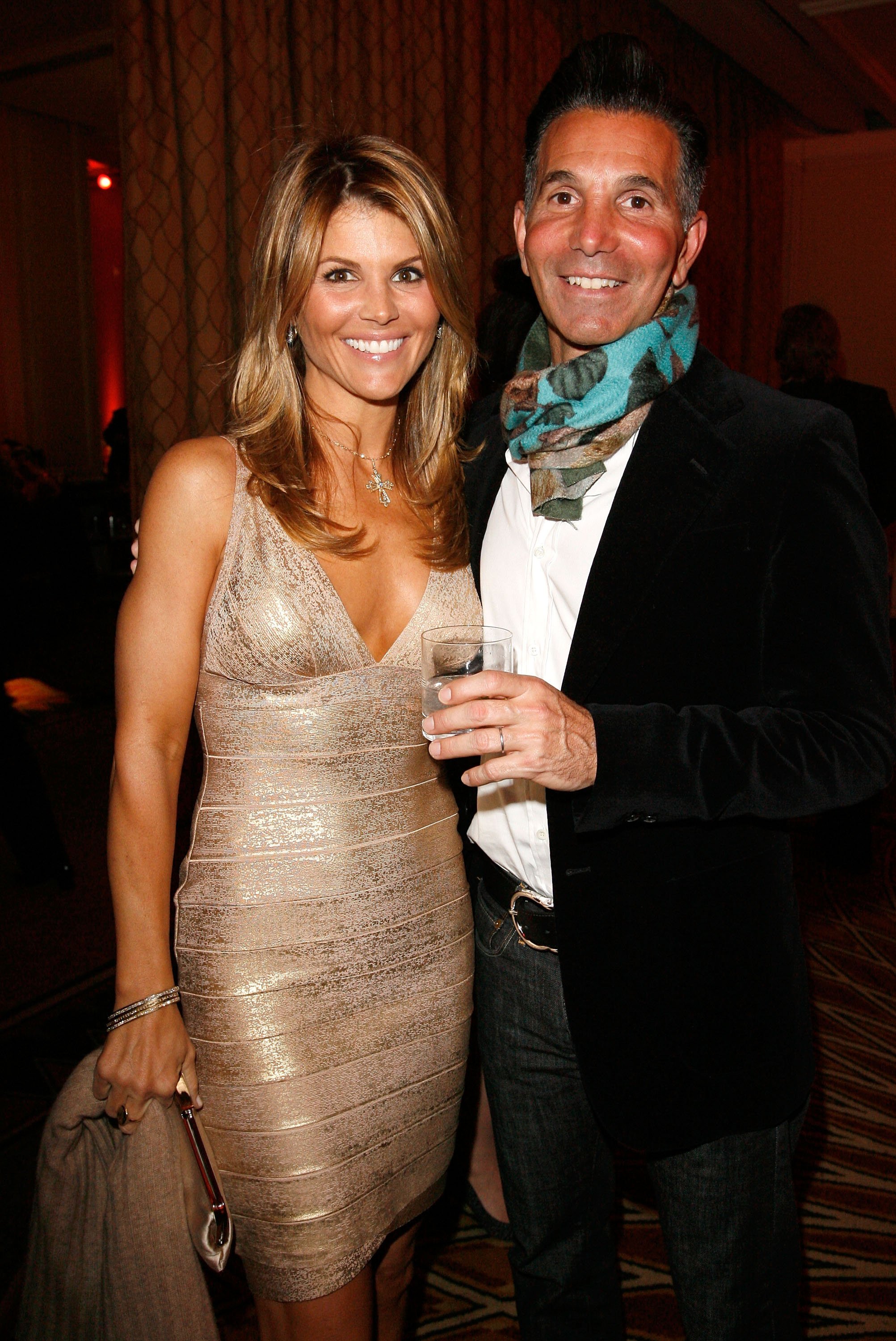 A source spoke to PEOPLE about Loughlin and her genuine belief that she didn’t think the allegations were all that serious. “It’s just taking some time for it to sink in that what she was allegedly doing could be considered illegal,” the source said, “To her, it wasn’t egregious behavior. Was it entitled and perhaps selfish? Perhaps. But she didn’t see it as being a legal violation.”

This wasn’t her being obstinate. This was her truly not understanding the seriousness of the allegations,” the source added. 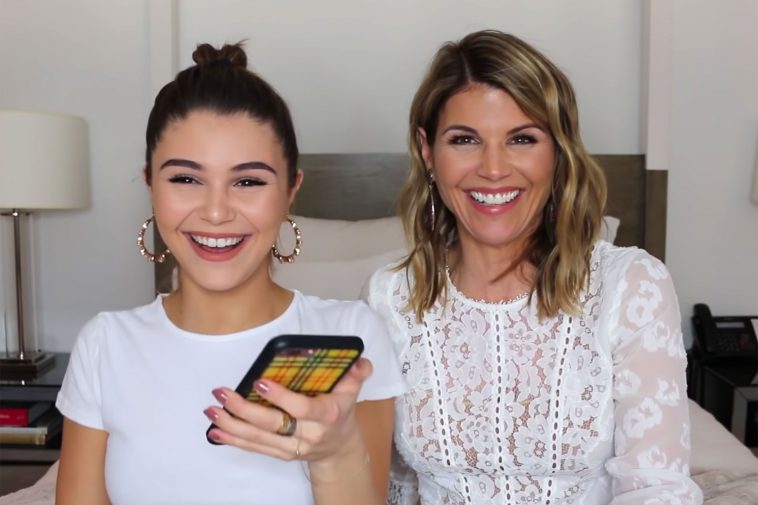 According to reports, Loughlin is allegedly “freaking out” about the possible jail time she is facing. These same reports say that Loughlin could face up to 20 years in prison. Commenters all over the Internet who have been following this story are appalled that Loughlin would try to legitimize her illegal actions and not own up to it as Huffman did.

“A feeble attempt at legitimizing her actions. Lori, how do you know any mom would this? Have you taken a poll? You are nothing like ‘any’ mom. Your blatant and willful ignorance shows just how much of a vacuum your life really is. Maybe some prison time will take you off your perceived high perch. Prison can be very humbling, it’s a rather sharp depiction of real life,” says one online commenter. 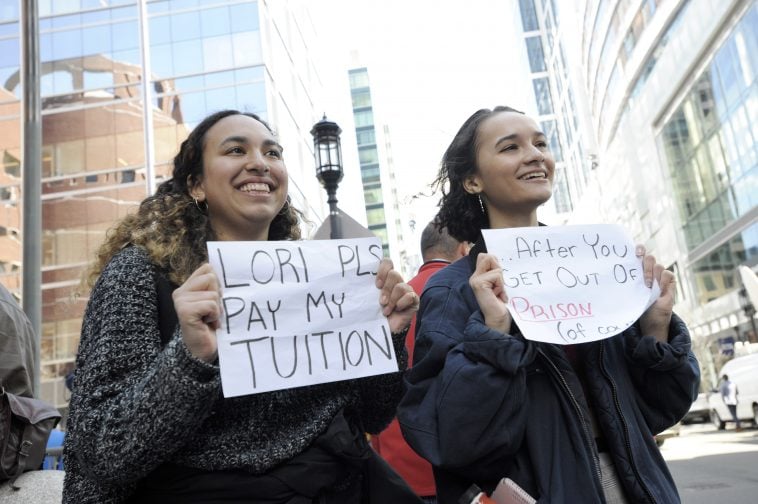 Two girls hold up signs that read “Lori please pay my tuition, after you get out of prison,” as Lori Loughlin faces jail time / JOSEPH PREZIOSO/AFP/Getty Images

Felicity Huffman was another actress that was largely involved with this scandal. Huffman released a statement on the situation, stating that she would be pleading guilty. Should Loughlin and her husband follow suit?

Be sure to SHARE this article if you were surprised by Loughlin’s ‘not guilty’ plea!

Check out the news coverage on this developing story below:

The post Lori Loughlin And Husband Plead Not Guilty In College Admissions Scandal appeared first on Do You Remember?.