Notorious Boston mob boss James “Whitey'” Bulger was found dead at 89 years old. He was found dead in a West Virginia Prison the day after he arrived there. The FBI has now launched an investigation into his death.

Bitcoin’s Bull Market- Was China Behi…
A Wonderful Winter Ahead At One Snowm…
Where did the hummingbirds go?
A Conversation with Interior Designer…
The Certified Gili Trawangan Hostel G…

Bulger arrived at the high-security USP Hazelton Penitentiary in West Virginia on Monday, October 29, 2018, and was pronounced dead by Tuesday morning. Life-saving measures were initiated by the staff but he could not be saved. No other staff or inmates were injured, according to officials. 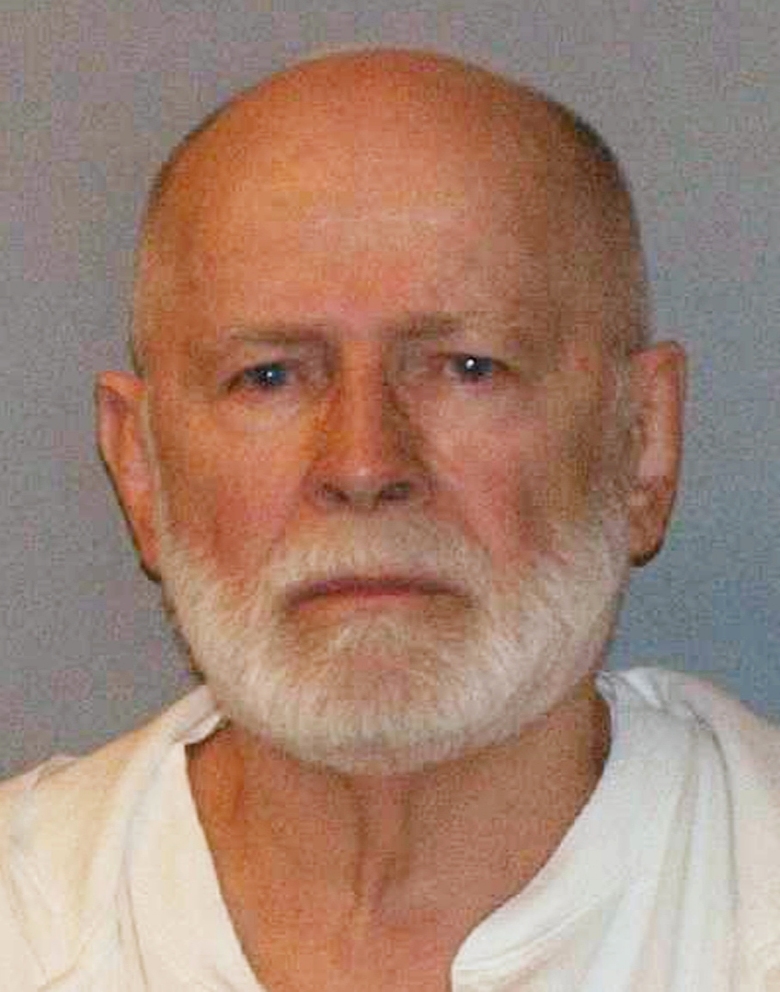 Bulger was part of FBI’s Ten Most Wanted Fugitives. He was the former leader of the Winter Hill Gang. He had been in and out of Prison for much of his life but was finally convicted for good in 2013 for his participation in 11 murders in the United States. He was serving a life sentence at the time of his death.

This relocation to a new prison was not Bulger’s first. He was previously relocated from a Florida prison to one in Oklahoma and it was not clear why he was being moved around. 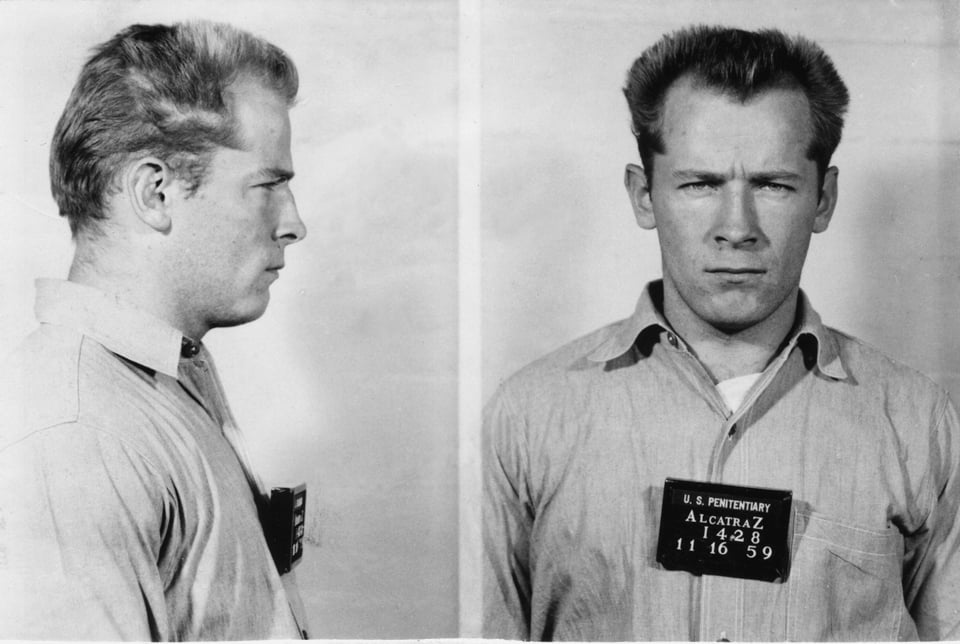 He was arrested in 2011 with his girlfriend, Catherine Greig. Greig is still in a federal women’s prison in Minnesota. She pled guilty in 2012 to identity fraud and harboring Bulger. She is currently 67 years old.

If you found this article about James “Whitey” Bulger interesting, please SHARE the news with your friends!